The Power Of Pictures: National Geographic’s Daily “Photo Of The Day” Series Is Blowing My Mind

National Geographic, formerly the National Geographic Magazine, is the official journal of the National Geographic Society.  It published its first issue in October 1888, just nine months after the Society itself was founded, and its iconic yellow cover frame has become one of the most immediately recognizable graphic brands in the entire world.  The magazine has a worldwide circulation in 34 language editions of nearly 9,000,000 copies (more than 5,000,000 of these readers are in the United States).  The hallmark of National Geographic was its groundbreaking reinvention from a text-oriented entity closer to a scientific journal with exclusive pictorial footage, which took place in its January 1905 publication with its several full-page pictures shot in Tibet in 1900–1901 by two explorers from the Russian Empire, Gombojab Tsybikov and Ovshe Norzunov.  And the rest is history.

National Geographic launched the National Geographic Channel in 1997 (also commercially abbreviated and trademarked as Nat Geo) and in fifteen short years it has quickly become one of the world’s most revered television networks.  Apart from the work of the BBC, there is quite simply no comparison to the level of excellence achieved by the documentary filmmaking of Nat Geo, and its powerful explorations of nature, science, culture, and history.  In 2012, the DNA of National Geographic continues to be, and will likely remain forever intertwined with the art of photography, both traditional and cinematographic.

Over the past few months I have noticed how my personal love affair with National Geographic has reached a new level.  It was back in November when I subscribed to the magazine’s Facebook page and have consistently been blown away each and every single day by their incredible Photo Of The Day series.  In a world seemingly overflowing with new and evolving technologies and artforms, the daily photographic dose from this legendary magazine has provided me with a renewed appreciation for the classic art of photography, and a reassurance that some things in this world, such as National Geographic herself, somehow keep getting better, more beautiful, and more and more relevant with age and each passing day. 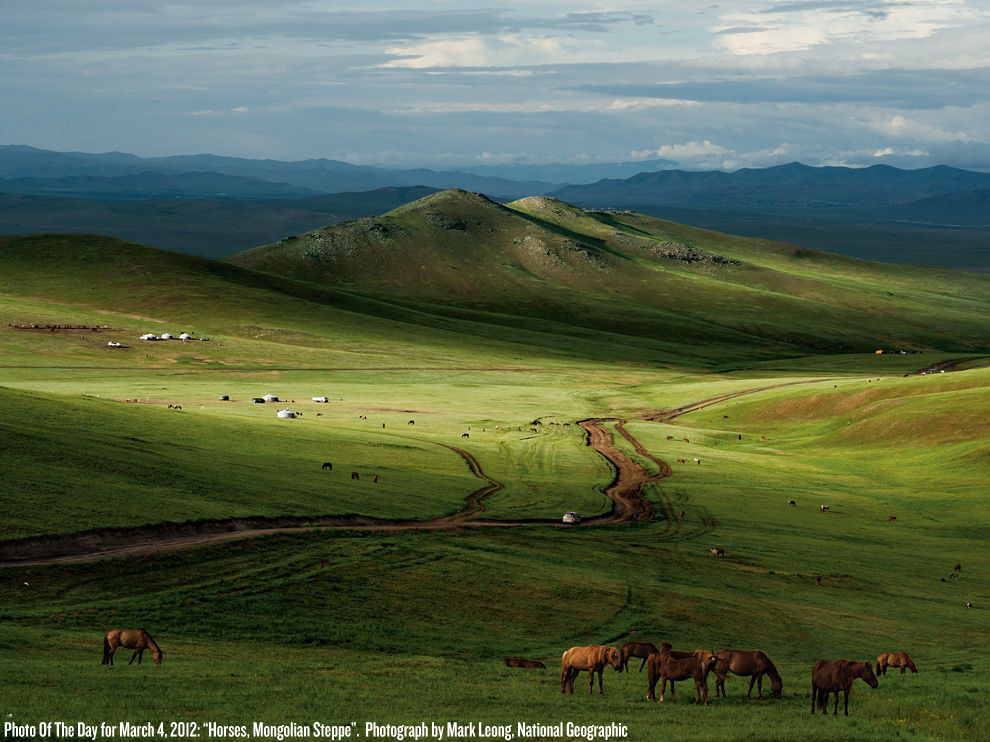 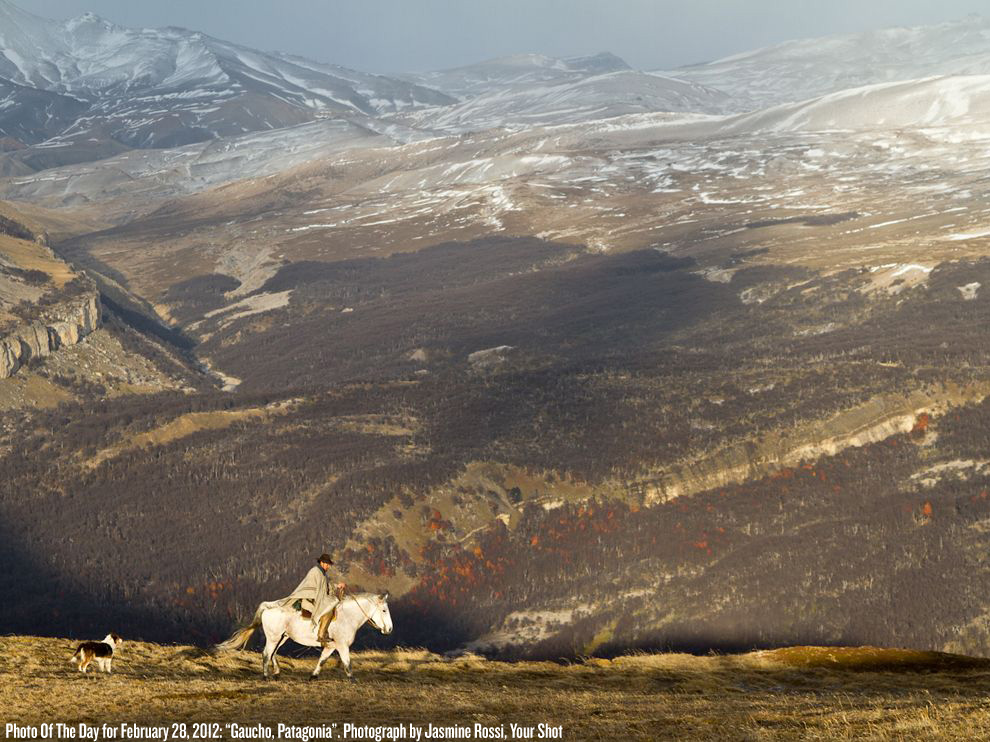 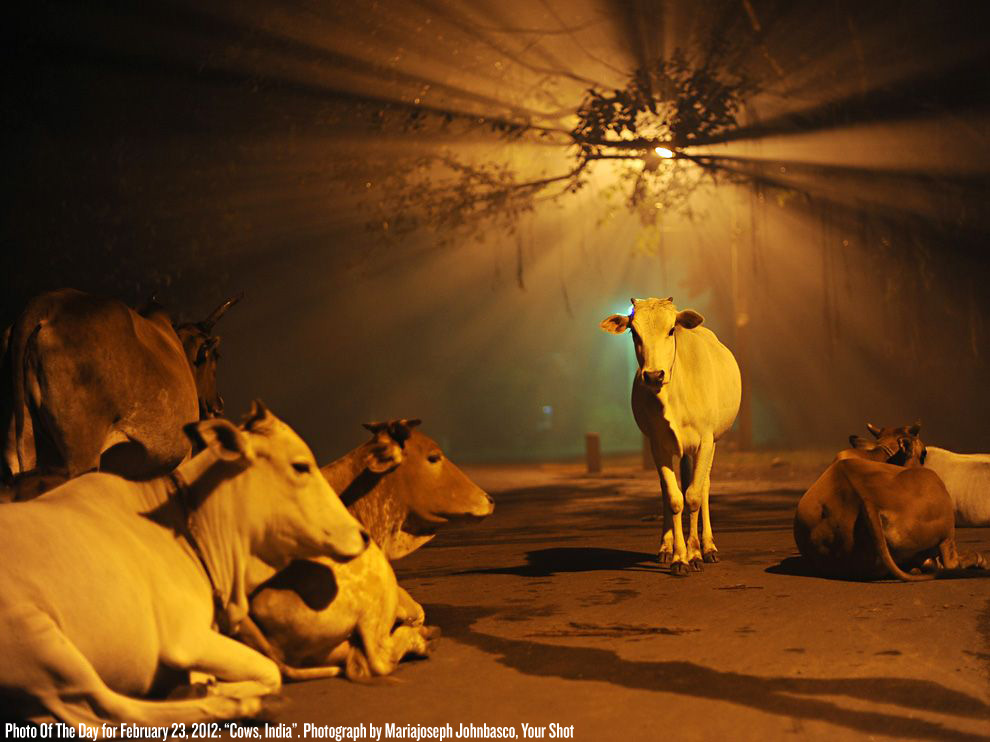 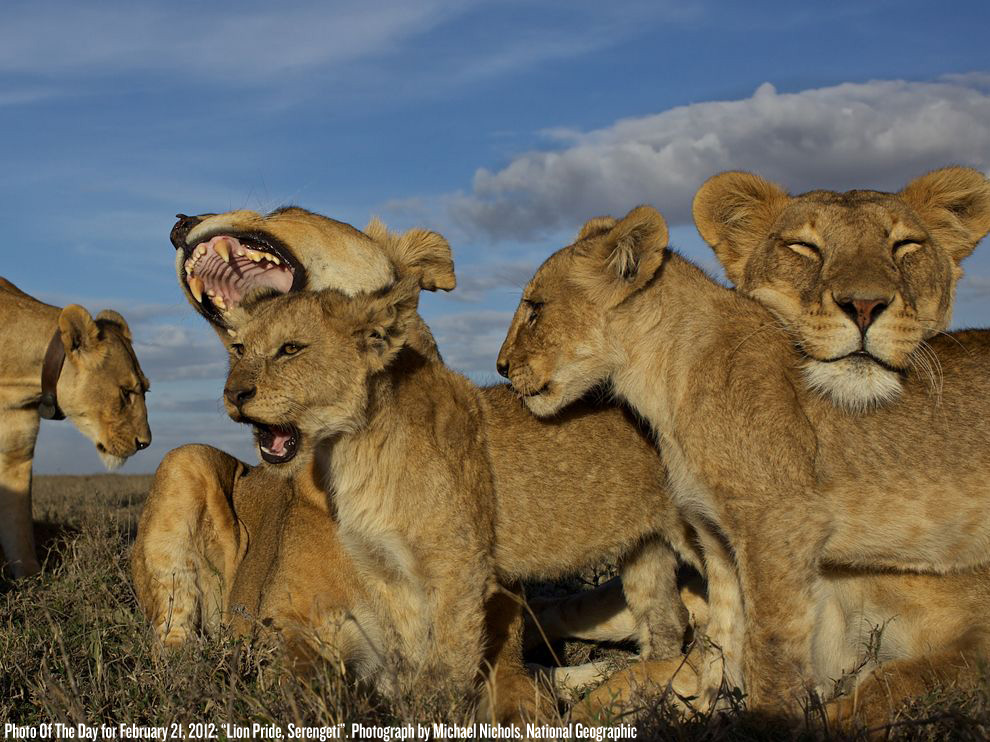 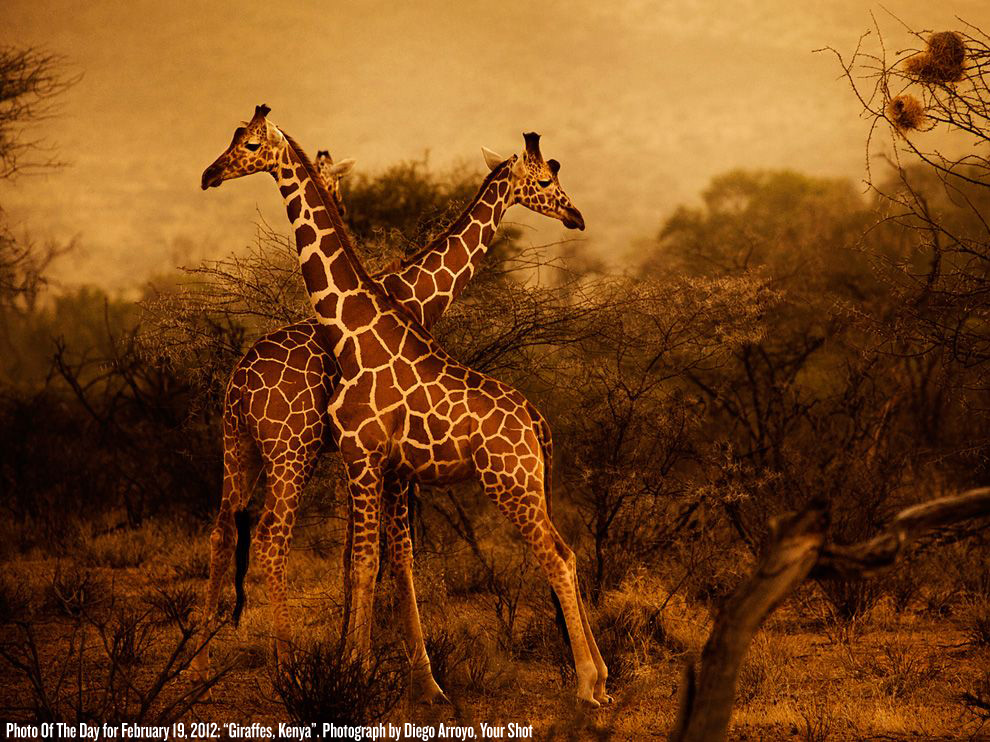 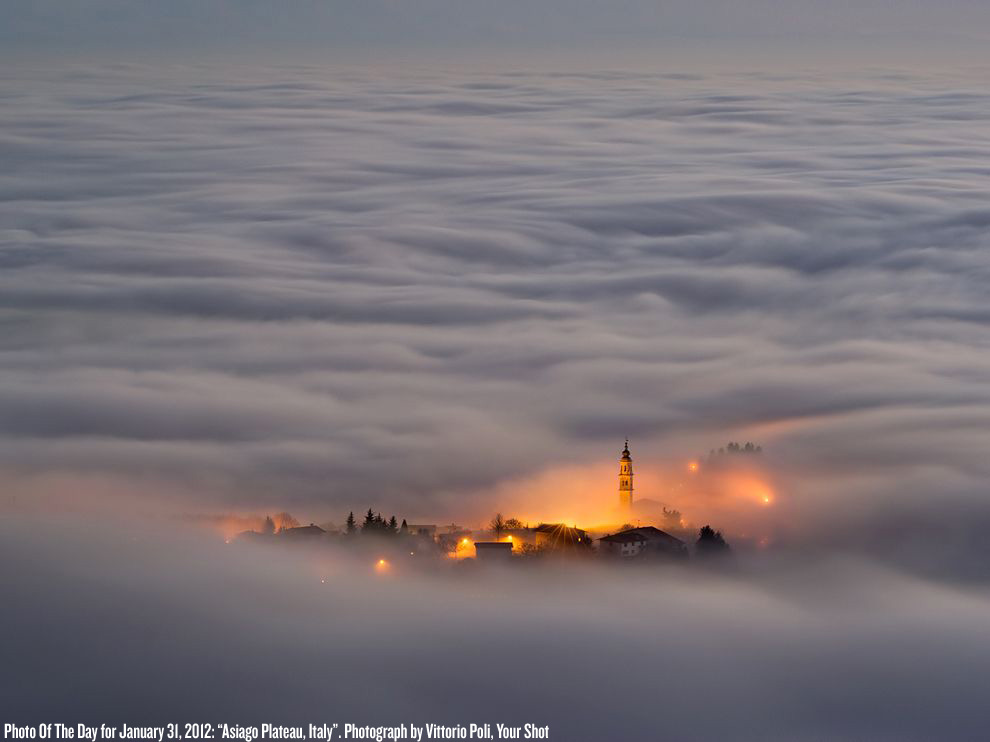 Previous post:
The WOW Files: Listen To LONEY, DEAR’s “Summers”, One Of The Most Beautiful Songs Ever Made Next Post:
The Machiavellian Temptation: The Science Of Habits, & Changing Your Life The Victorian Way