Tom Cruise was the final A-lister to take the stage at the 2012 Academy Awards when he presented the Oscar for Best Picture.  But his presence came with a built-in side award for Best Dressed Man — the second I laid my eyes on that jaw-dropping tuxedo of his I nearly spit out my champagne all over my friends’ carpet.  It was so prevalent in my mind, even past the show’s ending, that I held the image in my mind on my way home, before I went to bed, and a few moments throughout the next day.  Now, after 25 minutes of research I finally discovered who the genius is behind what I am tempted to rank as the most stunning men’s suit I have ever seen — none other than Giorgio Armani himself.  The Giorgio Armani midnight blue one-button wool and cashmere peak lapel tuxedo with a classic white evening shirt and a navy blue neck tie was custom designed specifically for Cruise’s Oscar moment, and all I have to say to any of the world’s iconic fashion designers after seeing Tom Cruise on stage is this: good luck topping this tux, because in my opinion it’s damn near impossible.  WOW.  For more salivation such as this you can enter the world of Giorgio Armani Collezioni. 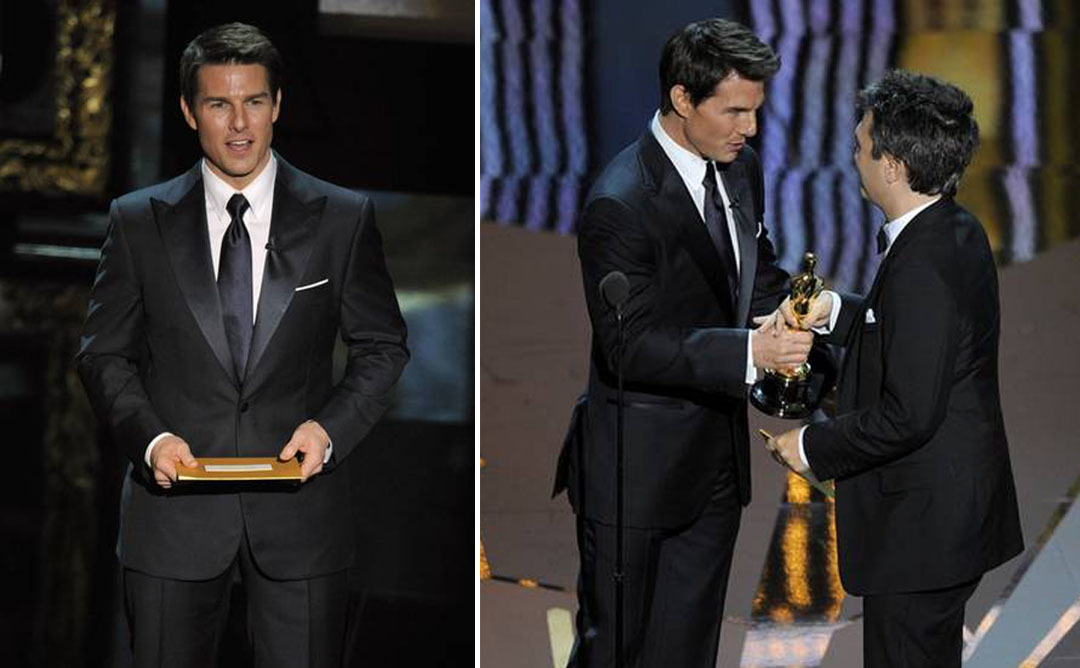 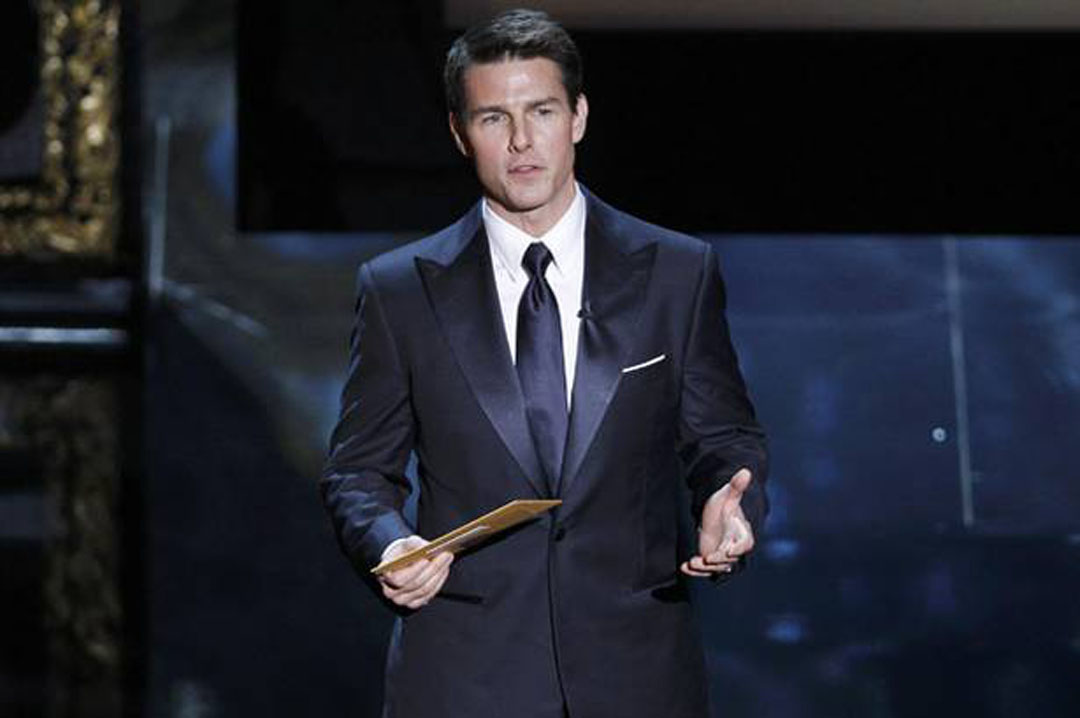 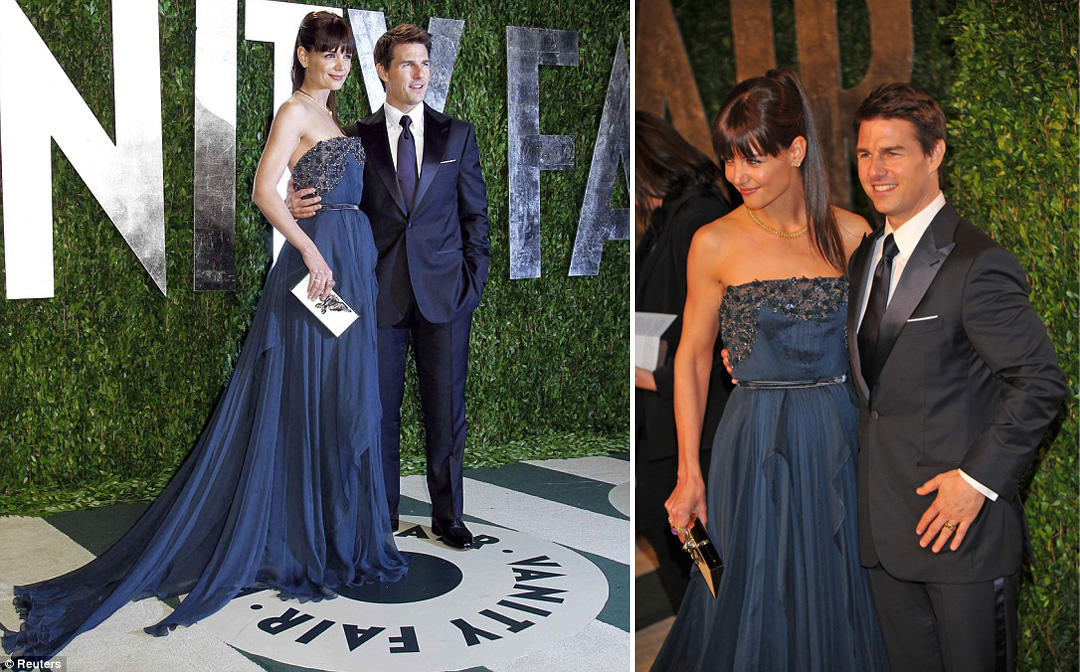 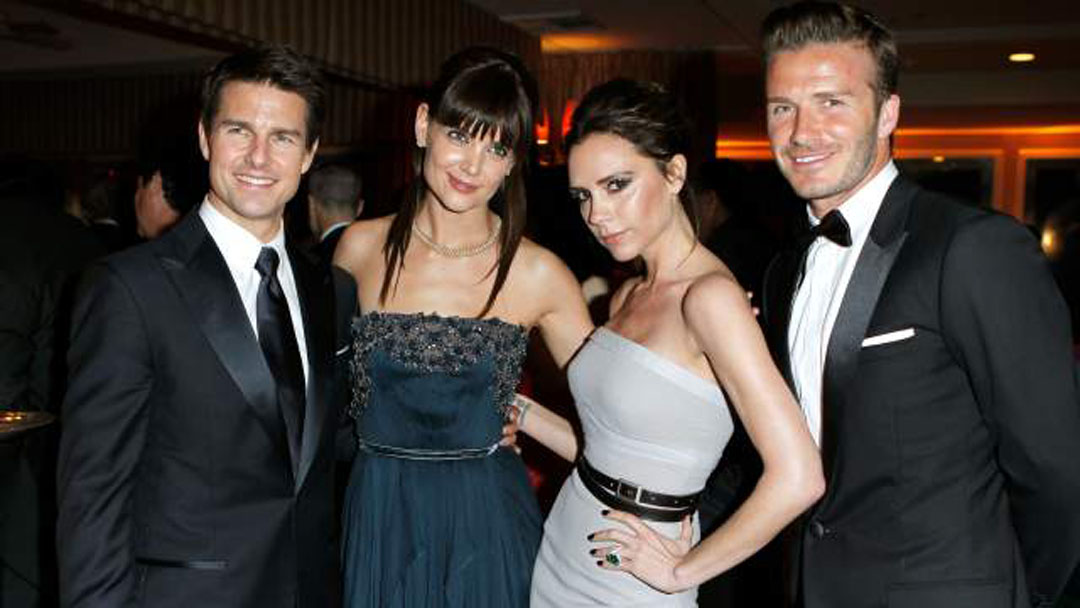 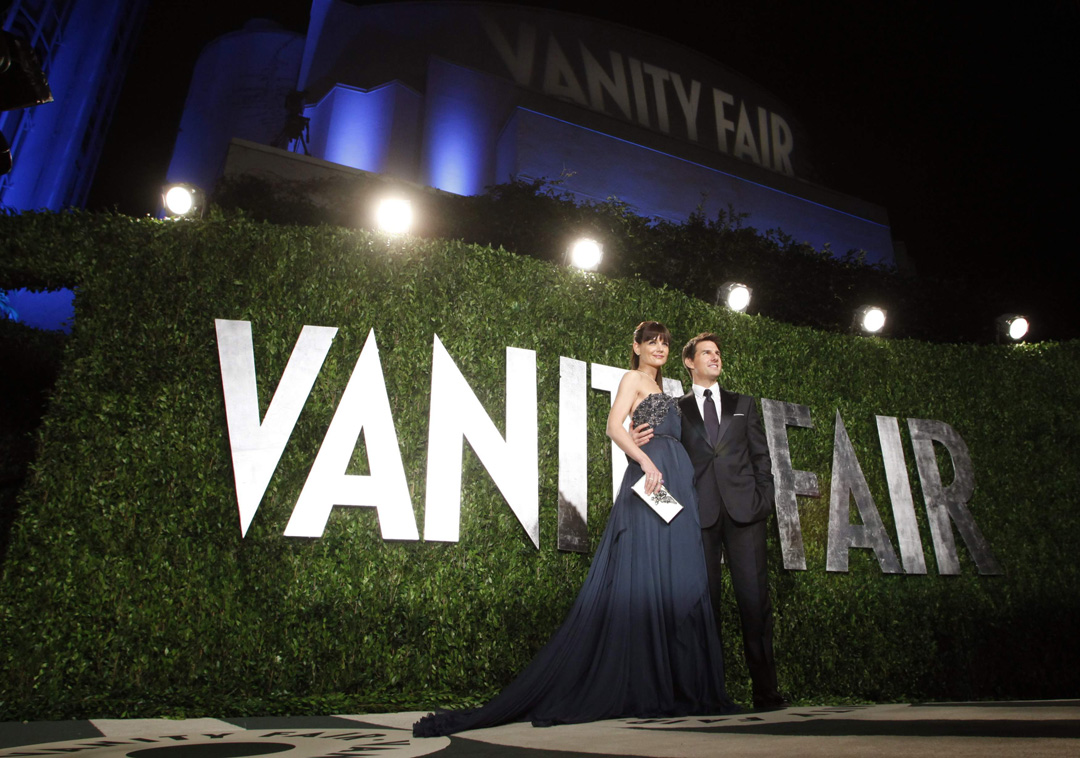 Source: Diary Of A Clotheshorse