Xi Jinping is one of the most important figures in China, in line to become the head of China’s Communist Party this year and China’s president in 2013.  And he could rule there for the next 10 years.  Xi arrived in Washington this morning to meet President Obama  and was greeted by Vice President Biden when he arrived at Reagan International Airport.  Xi’s visit is focused on trade issues between the two superpowers, but it’s also meant to bolster China’s image — at a time when tensions are feverish to say the least.  China’s and Russia’s recent blocking of a UN Security Council plan to intervene in the devastating government-led killing spree that is rocking Syria at the moment shocked even the most hardened statesmen around the world, and is the latest in a string of huge.  But if China is to someday reach the fullest height demanded by its dignity and its intelligence, one could argue that a good place to start would be when Xi takes over the reigns.  The West is just beginning to get to know this soon-to-be leader, and his story is certainly a colorful one indeed.  Part of this story takes place in Iowa, when all the way back in 1985 Xi lived with a local family as he pursued an education in — among other things — corn.  And his wife happens to be a former pop star who is now a general in the Chinese Army.  Don’t believe me?  Take a look at the following reports from CBS This Morning and CBS News. 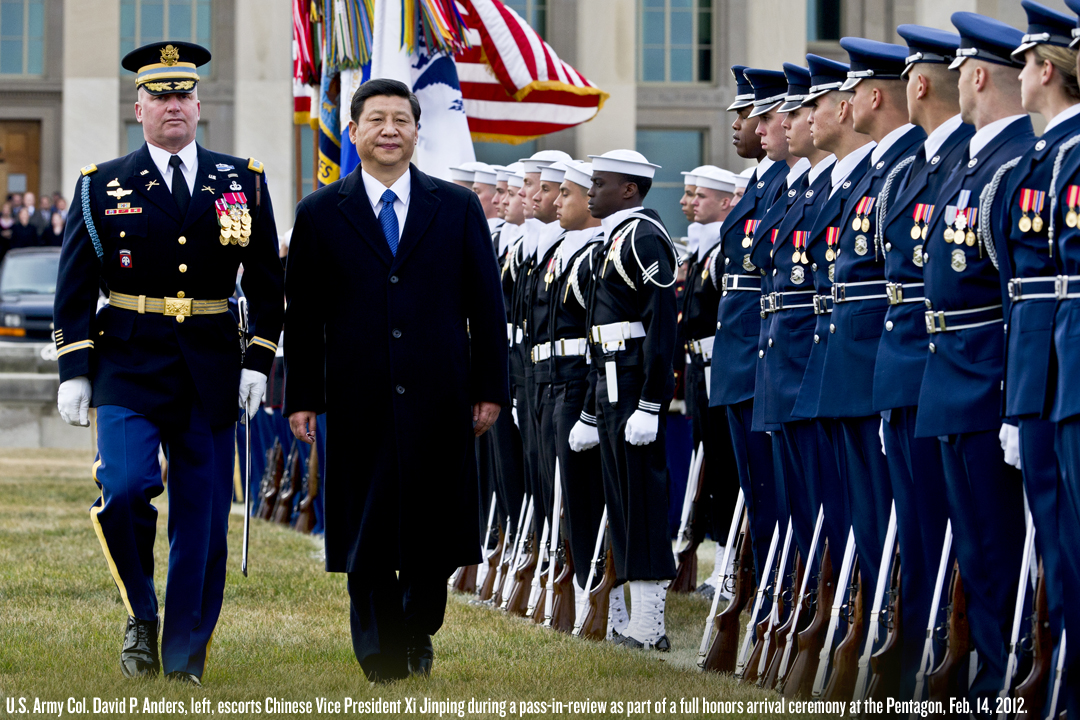