I made my usual Sunday trip to my favorite magazine store yesterday which is where I came across the cover of the DuPont Registry which featured the astonishingly beautiful Aston Martin One-77™ on its cover.  Should I ever happen to come across a huge whack of cash in my lifetime I can guarantee you at least one of my garages will be home to an Aston Martin, and as of today it’s looking as if the One-77™ is the one.  A match made in automotive heaven as far as I’m concerned.  WIRED recently profiled the car and writes: “Aston Martin’s 700-horsepower One-77™ is to cars as John Steed is to civil servants — a proper English gent quite capable of kicking your ass without so much as breaking a sweat.”  Love it.  The “super-exclusive, super-expensive” supercar was recently unveiled at this year’s Geneva Motor Show, and demonstrates a seamless blend of high luxury with sophisticated race-car engineering and DNA.  Experts in the field are hailing the One-77™ as “the finest automobile the quintessentially British firm has ever produced.”  When the One-77’s existence was announced last year, Aston Martin billed it as the most expensive automobile in the world, but due to a recent fall in the value of the British pound the Bugatti Veyron 16.4™ will retain the title.  At a cost of $1,400,000 officials with Aston Martin say they have received a minimum of 250 “expressions of interest” from around the world.  You can read more about the car’s story by visiting WIRED. 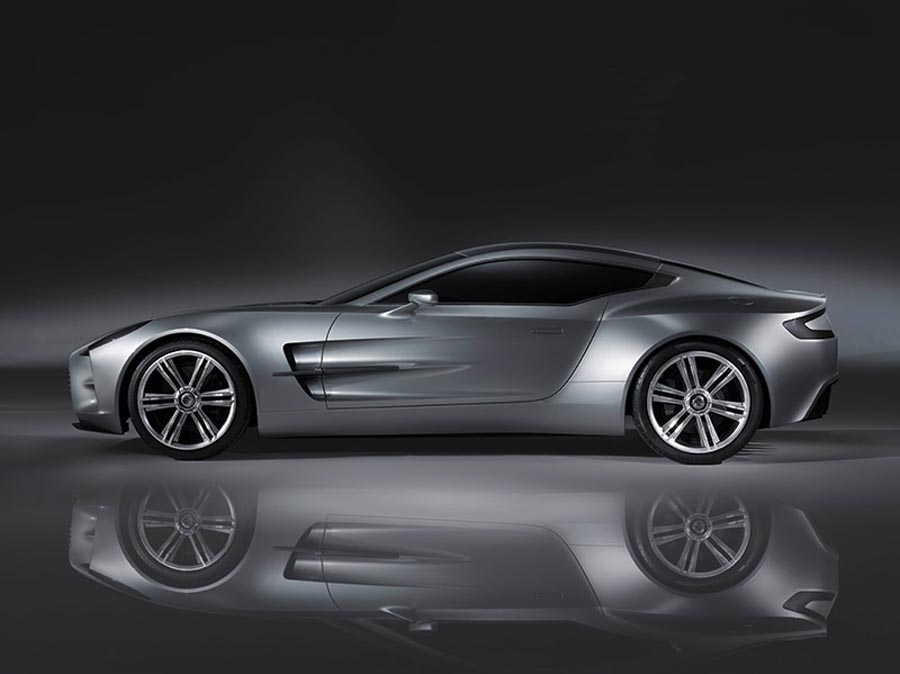 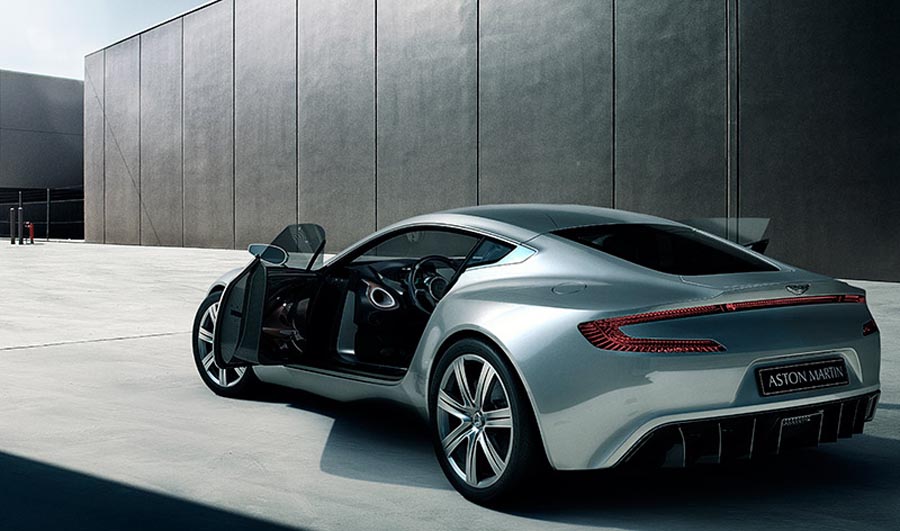 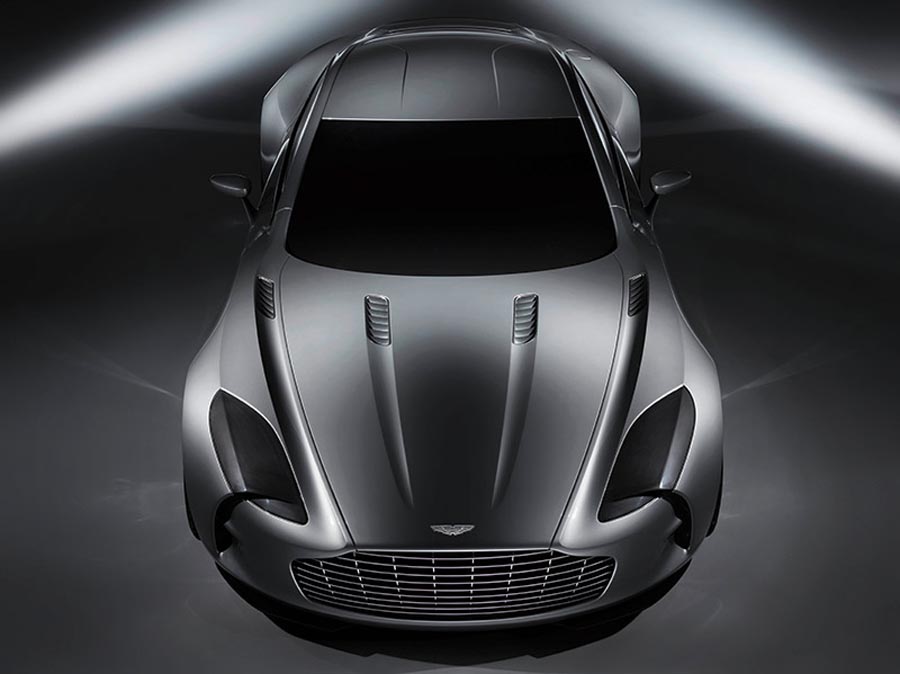 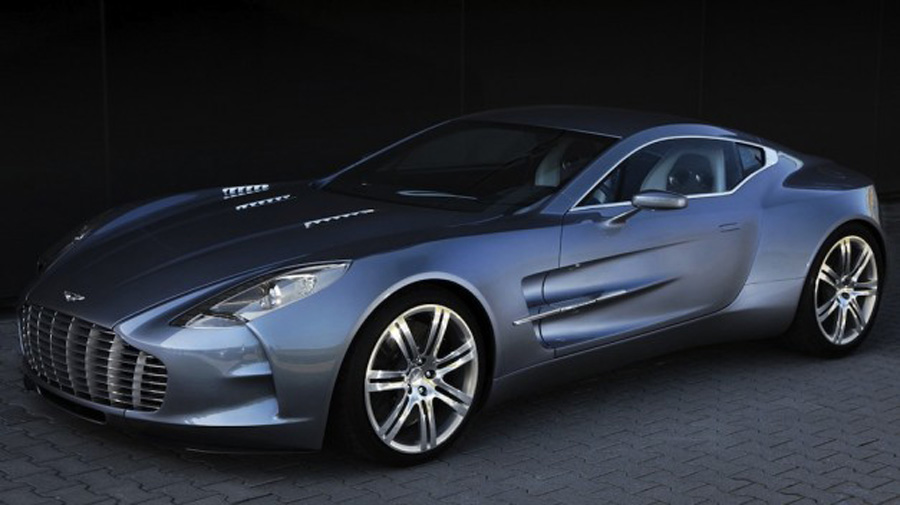 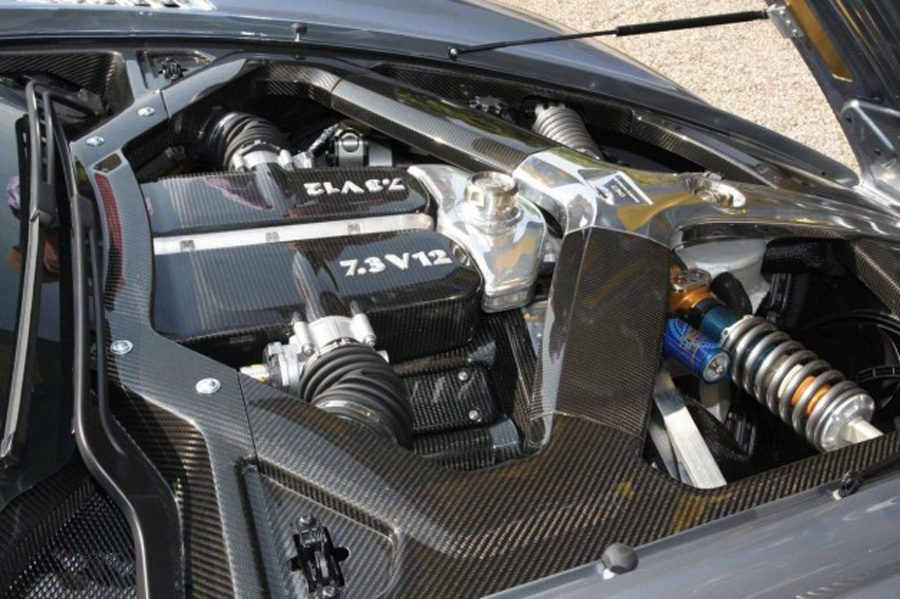 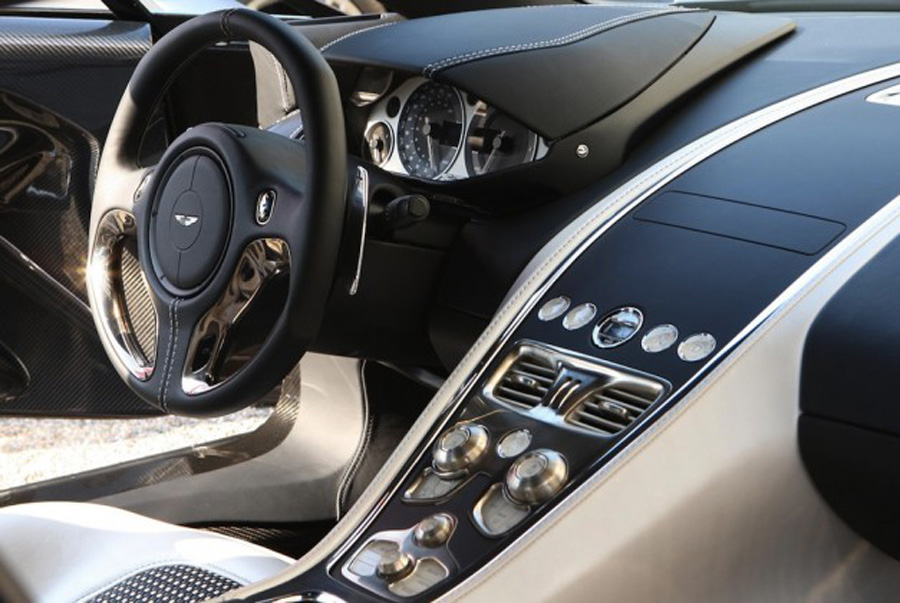