Skye is an island off the west coast of the Scottish mainland which is deeply remote and achingly beautiful.  I realize most everything these days looks beautiful when filmed by a high definition Canon camera, and I’m starting to get bored of a large proportion of the trend in highly stylized pocket documentaries (high def, slow motion, with good music = yawn?) but this one is exceptional.  It was shot by Temujin Doran and chronicles three men led by polar explorer Ben Saunders as they train in Skye’s rugged terrain to prepare for the Scott 2012 Expedition.  Don’t know what about this expedition?  Well, prepare to be floored:

In the last 100 years, twelve people have stood on the moon, more than 500 have been into space, and more than five thousand have climbed Everest. Yet the journey Captain Scott and his team died trying to complete a century ago remains unrealised. No one has ever walked from the coast of Antarctica to the South Pole and back again.  In 2012, the year of the London Olympics and the Queen’s 60th Jubilee, Ben and his team mates Alastair Humphreys and Martin Hartley take on arguably the most ambitious polar expedition in the last century: the four-month Scott 2012 – the first return journey to the South Pole on foot, and at 1,800 miles, the longest unsupported polar journey in history.

For more information visit Scott2012.org.  For complete bios of the four team members CLICK HERE.  To learn about the extraordinary Mr. Ben Saunders you absolutely MUST visit his website at BenSaunders.com.  Saunders is a professional endurance athlete and a pioneering polar explorer, and one of only three in history to ski solo to the North Pole (from the Russian side of the Arctic Ocean, in 2004), the youngest to do so by more than ten years, and holds the record for the longest solo Arctic journey by a Briton (1,032km).  Ben is an Ambassador for The Prince’s Trust and a Patron of the British Schools Exploring Society, and is an acclaimed public speaker (the TED conference called him a “master storyteller”).  He has been a global brand ambassador for Land Rover since 2009.  To learn more about the Scottish island of Skye CLICK HERE. 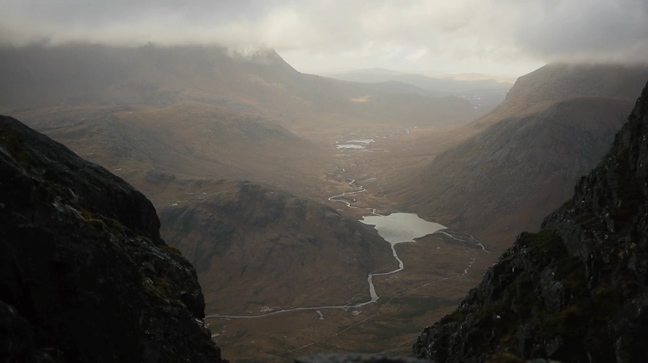 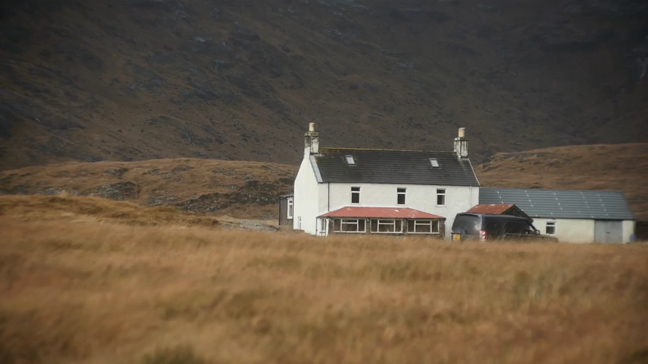 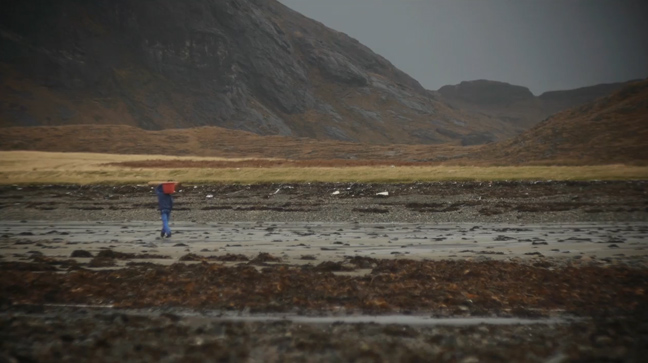 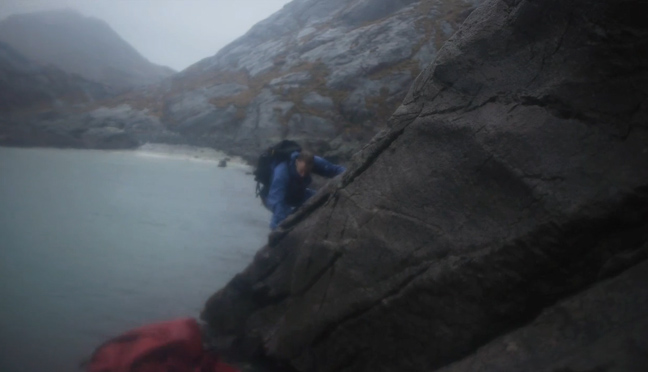 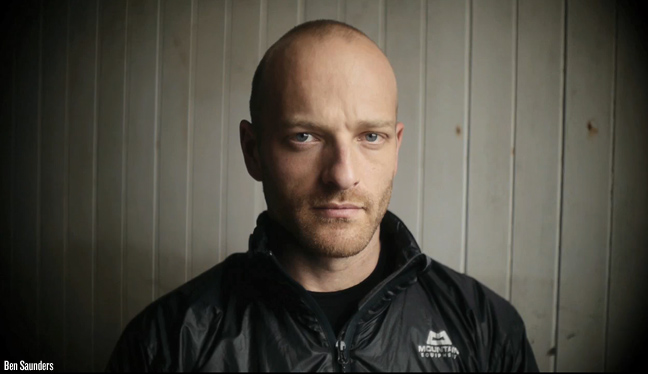 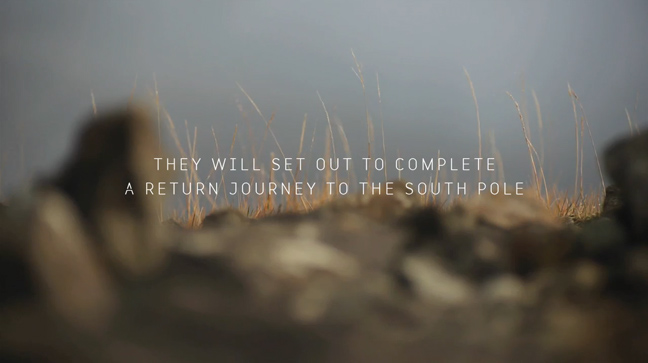 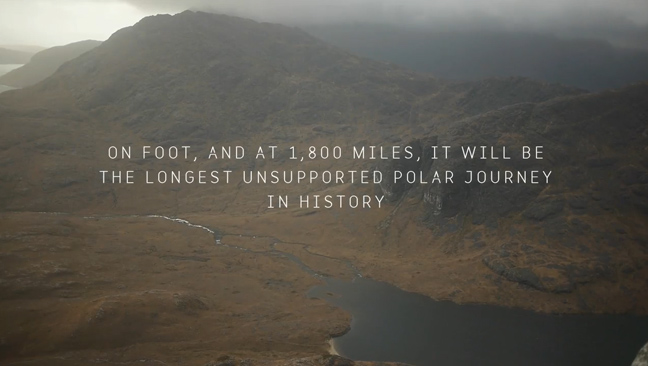 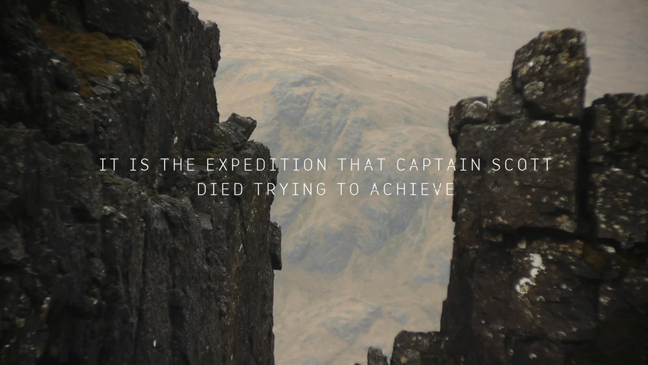 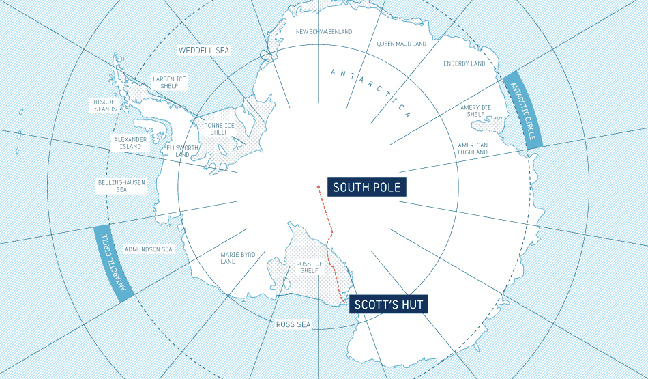 Previous post:
“SAMSARA”: The Epic Companion Piece To “BARAKA” Premieres At Santa Barbara Film Festival Next Post:
Dining For Women: How A National Potluck Charity Is Saving Lives In Every Corner Of The World