Dolly sits down with Safer to talk about her life journey which began deep in the backwoods of Tennessee’s Smoky Mountains which has taken her all the way to the upper heights of Hollywood, as well Broadway and her musical version of her film 9 To 5.  Parton is also coming off a promotional tour for her latest film Joyful Noise co-starring Queen Latifah.   In an unprecedented interview, Anna Wintour admits to 60 Minutes why she always wears sunglasses, as well as many more intimate details of her life and personality.  The interview is very much a first for Wintour, in that she has never sat down for a full length one-hour interview with a U.S. television network before.  And Meryl Streep will round out the three profiles as she discusses her Oscar-nominated performance in The Iron Lady, and why she despises multiple takes during filming.

60 Minutes airs its “3 Remarkable Women” special on CBS this Sunday at 8pm EST / 7pm CST.  You can also follow 60 Minutes on Facebook and Twitter as well as their home page at CBS News.  For Dolly lovers be sure to check out this 1984 interview between her and Andy Warhol by CLICKING HERE, as well as Fashion Television’s profile of Wintour by CLICKING HERE, and this brilliant Q&A session for The Iron Lady between Meryl Streep and the film’s director by CLICKING HERE.

UPDATE: YOU CAN NOW WATCH THE ENTIRE 42:00 SPECIAL BY CLICKING HERE. 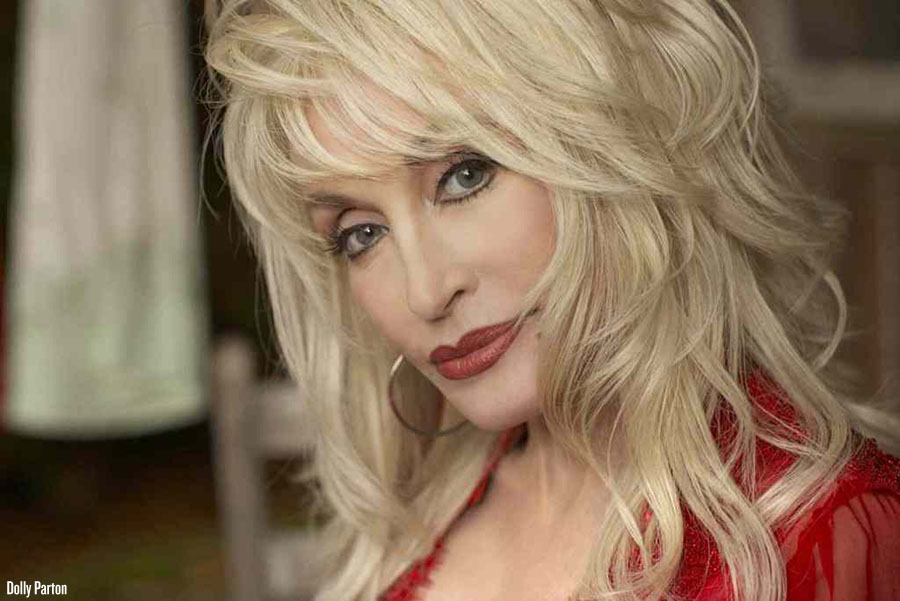 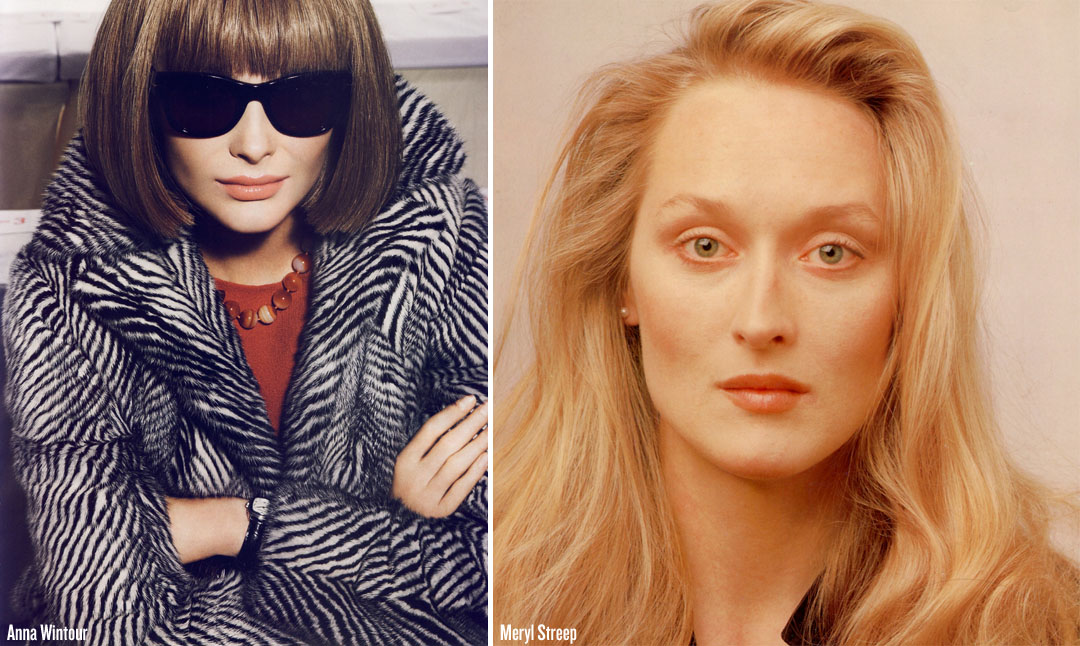