When rumors swirled several months ago about Facebook and its proposed Initial Public Offering (an “I.P.O.” is the first sale of stock by a private company to the public) the estimated value of the company was pegged at $100 billion.  When they launched the stock sale on Wednesday, Facebook came in at a value of $75 billion.  Not too shabby for a teenager who whipped together a website in about a week’s time.  It was the second largest I.P.O. since Google went public on April 29, 2004 (to put Facebook’s value in perspective, in mid-2005 Google’s value was pegged at $52 billion).

The Facebook I.P.O. has made scores of Facebook employees instant millionaires, including their resident graffiti artist, David Choe, who agreed to be paid years back in stock options instead of cash.  As of Wednesday, this savvy street kid is now worth more than $200 million.  Mark Zuckerberg himself is sitting prettiest, with a stake worth more than $16 billion.  Zuckerberg has shown immense control over the organization, including voting control over 57% of the company as well as the ability to choose his successor from his death bed.  Not all good news is free of bad news, and for the executives at Facebook, their biggest concern as they move their company into the future is the Federal Trade Commission.

As Molly Wood of CNET told CBS This Morning earlier today: “They’re very worried about the FTC and further investigation and regulation around privacy. That’s been their biggest bugaboo, the biggest concern with consumers. And they are afraid that in the future they will be subject to more regulation in terms of how they can use our data online.”  You can watch the full report below.  And in a perfect case of irony, you can follow FEELguide on Facebook.  To read the full New York Times feature story on Facebooks $200 million graffiti artist be sure to visit NewYorkTimes.com.  To see if it’s worth investing in Facebook simply head over to The Wall Street Journal. 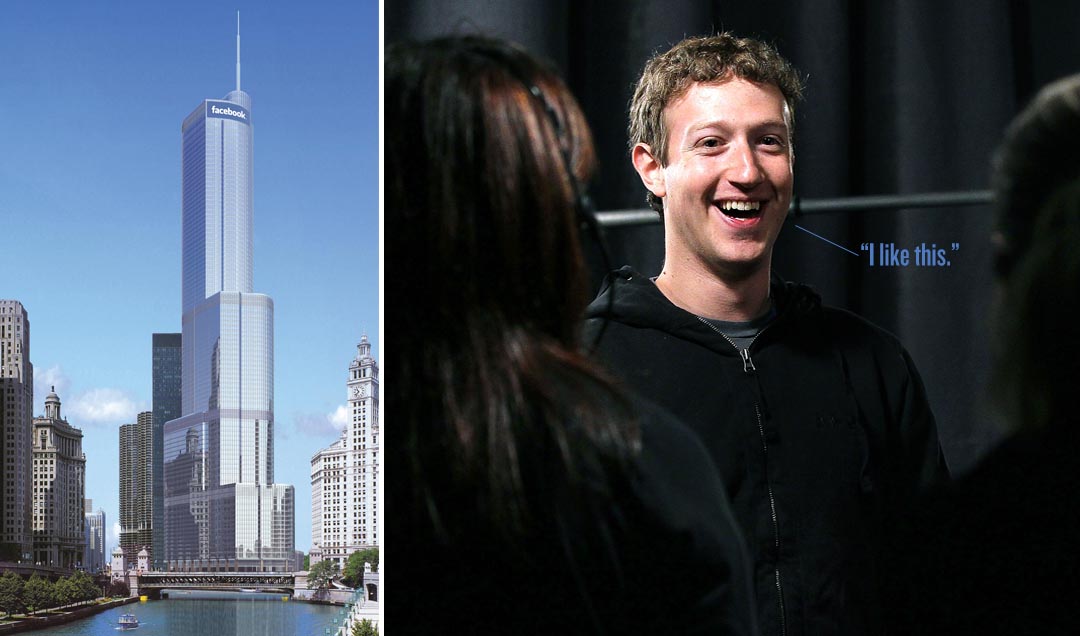 Previous post:
One Of 2012’s Most Highly Anticipated Albums: Watch Teen Daze’s Teaser For “All Of Us, Together” Next Post:
PHASES Set To Stun: MONTAG Launches New Digital Single Series With Stunning “New Design”