David Fincher’s The Girl With The Dragon Tattoo is one of his best films, which is why I cannot understand why he didn’t get a Best Director Oscar nod this past Tuesday morning.  Rooney Mara who plays the title character Lisbeth Salander in Fincher’s interpretation of the Stieg Larsson novel, however, did get an Oscar nomination for her incredible work.  When one sits down in theatre to ride the Dragon, the first chapter of the experience begins with the stunning opening title sequence created by BLUR, a visual effects studio based in Los Angeles.  i09 recently sat down with BLUR founder Tim Miller to talk about the creative, conceptual, and technical process that went into the making of the gorgeous 2:34 visual feast.  The following is an excerpt from the interview:

TIM MILLER:  [The title sequence] was always supposed to be a very abstract version of key moments in the book and about Lisbeth.  It was really supposed to be her nightmare sequence. Being a hacker is such a big part of her personality and who she was, we needed some imagery for that but it’s kind of hard to represent that abstractly.  So the ones we came up with were the keyboard elements.  I wrote a bunch of various vignettes that I threw in front of David. We were going to treat the keyboard like this giant city with massive fingers pressing down on the keys.  Then we transitioned to the liquid going through the giant obelisks of the keys.  I wrote one called “The Hacker Inside,” where we wanted to reveal her inner nature and melt it all away.  The first one was actually much more cyberpunk than what we ended up with.  [The first designs] were very slick and robotic and futuristic.  Every time I would show David a design he would say, “More Tandy!”  It’s the shitty little computers from Radio Shack, the Tandy computers.  They probably had vacuum tubes in them, really old technology.  And David would go “More Tandy,” until we ended up with something that looked like we glued a bunch of computer parts found at a junkyard together.  So that’s how we ended up with the design of cyber Salander.

To find out what happened next be sure to read the entire interview by CLICKING HERE.  The deliciously black and gooey opening features Trent Reznor‘s eerie cover of Led Zeppelin’s  “Immigrant Song” which adds a perfect touch to an already perfect opener of an even more perfect film.  To learn more about the visual effects wizardry of BLUR be sure to visit their website at BLUR.com.

SEE ALSO:  With His Masterpiece “The Girl With The Dragon Tattoo” David Fincher Is Now Officially A Living Legend 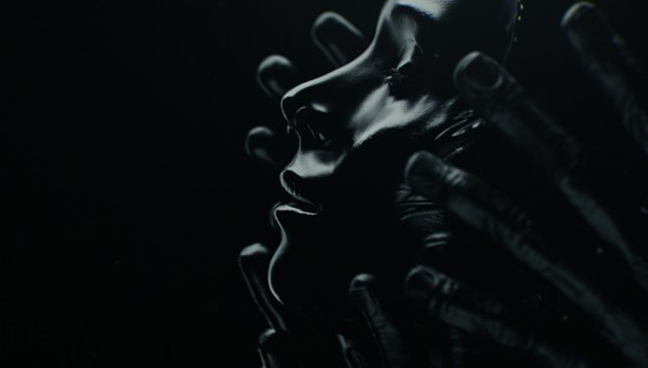 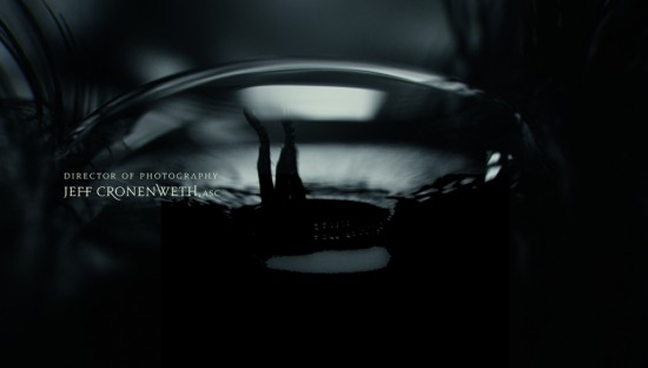 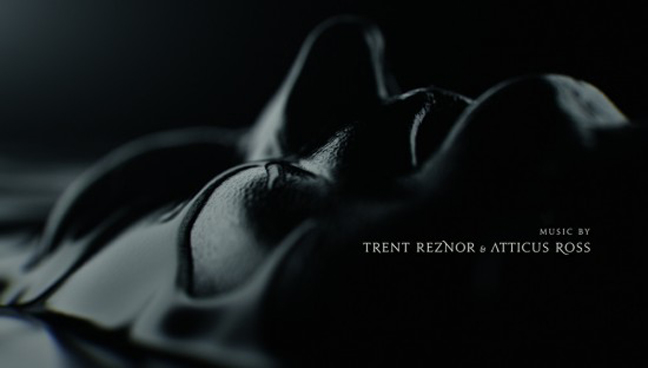 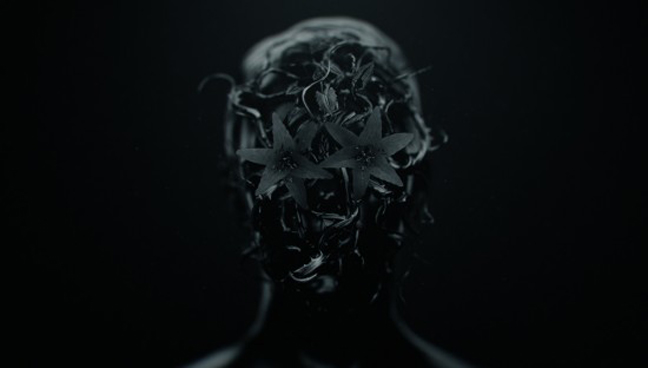 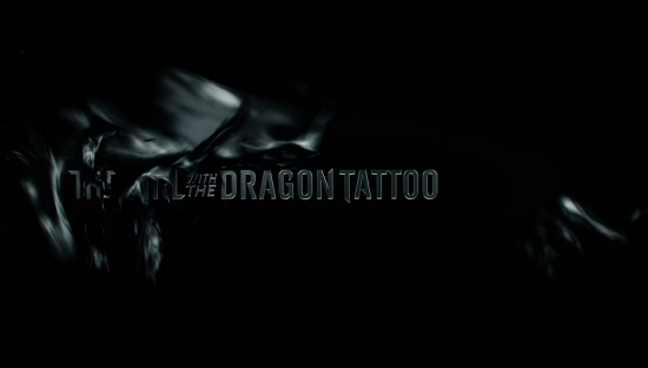