All The Highlights From The 2012 Spring/Summer Paris Haute Couture Season: From Chanel To Dior

Today marks the end of the Spring/Summer 2012 Paris Haute Couture season and from all accounts it was an extraordinary year for the spectacular annual display.  Haute couture (French for “high sewing” or “high dressmaking”) refers to the creation of exclusive custom-fitted clothing, and is made to order for a specific customer.  The designs are usually made from high-quality, expensive fabric and sewn with extreme attention to detail and finished by the most experienced and capable seamstresses, often using time-consuming, hand-executed techniques.

Couture is a common abbreviation of haute couture and refers to the same thing in spirit, and it originally referred to Englishman Charles Frederick Worth‘s work, produced in Paris in the mid-nineteenth century.  In modern France, haute couture is a “protected name” that can be used only by firms that meet certain well-defined standards.  However, the term is also used loosely to describe all high-fashion custom-fitted clothing, whether it is produced in Paris or in other fashion capitals such as Milan, London, New York and Tokyo.  In France, the term haute couture is protected by law and is defined by the Chambre de commerce et d’industrie de Paris based in Paris. Their rules state that only “those companies mentioned on the list drawn up each year by a commission domiciled at the Ministry for Industry are entitled to avail themselves” of the label haute couture.  The criteria for haute couture were established in 1945 and updated in 1992.  To earn the right to call itself a couture house and to use the term haute couture in its advertising and any other way, members of the Chambre syndicale de la haute couture must follow these rules:

1)  Design made-to-order for private clients, with one or more fittings.
2)  Have a workshop (atelier) in Paris that employs at least fifteen people full-time.
3)  Each season (i.e., twice a year), present a collection to the Paris press, comprising at least thirty-five runs/exits with outfits for both daytime wear and evening wear.

However, the term haute couture may have been misused by ready-to-wear brands since the late 1980s, so that its true meaning may have become blurred with that of prêt-à-porter (the French term for ready-to-wear fashion) in the public perception. Every haute couture house also markets prêt-à-porter collections, which typically deliver a higher return on investment than their custom clothing

The Daily Beast attended several of this year’s shows and published a terrific gallery of images this morning as well as their review: “At Elie Saab, there were beaded pastel dresses that clung to all the right places, and Jean Paul Gaultier, perennial King of the Corset, found new inspiration in late singer Amy Winehouse.  Karl Lagerfeld transported his guests on Air Chanel, and Ricardo Tisci channeled his dark side with an ode to Fritz Lang’ s 1927 film ‘Metropolis’ at Givenchy.  At Alexis Mabille, however, things were coming up roses: models topped with flowers of every color made the runway rival the Chelsea Flower Show, while Donatella Versace brought her usual dose of sexed up disco-glamour.”  To read TDB’s review and see the entire gallery of photos be sure to visit The Daily Beast. 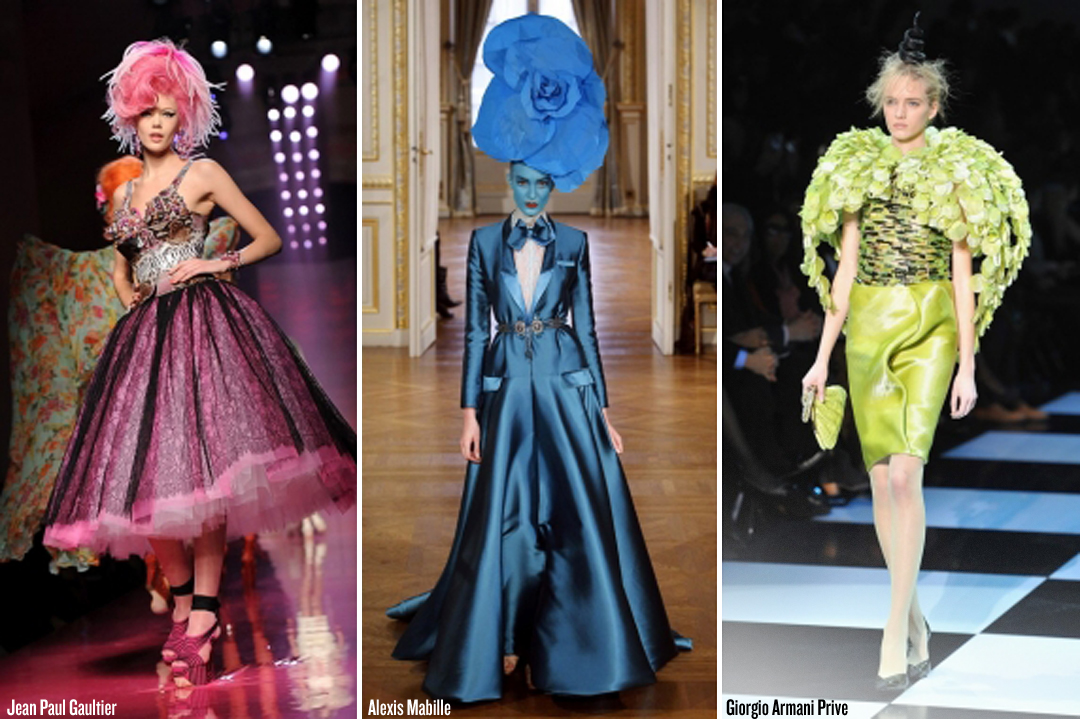 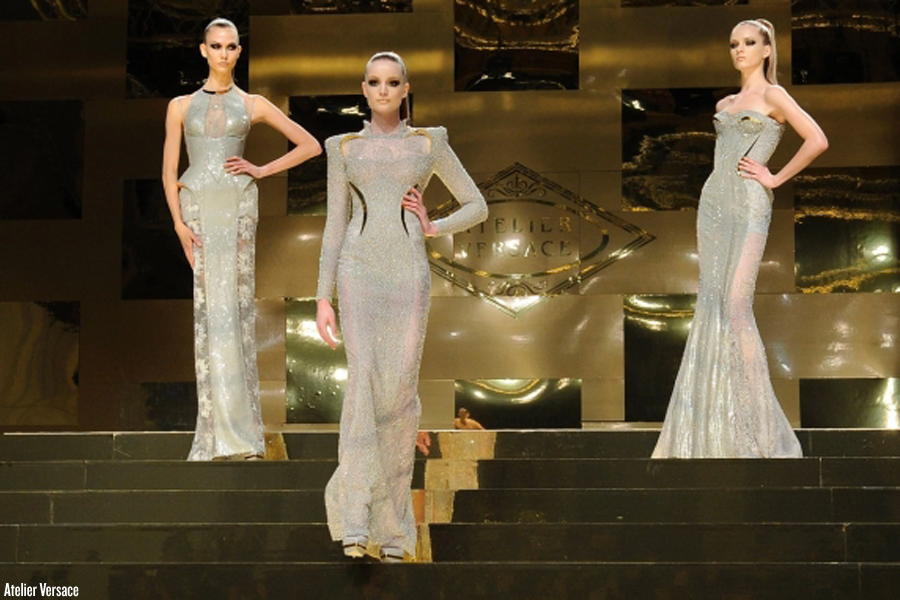 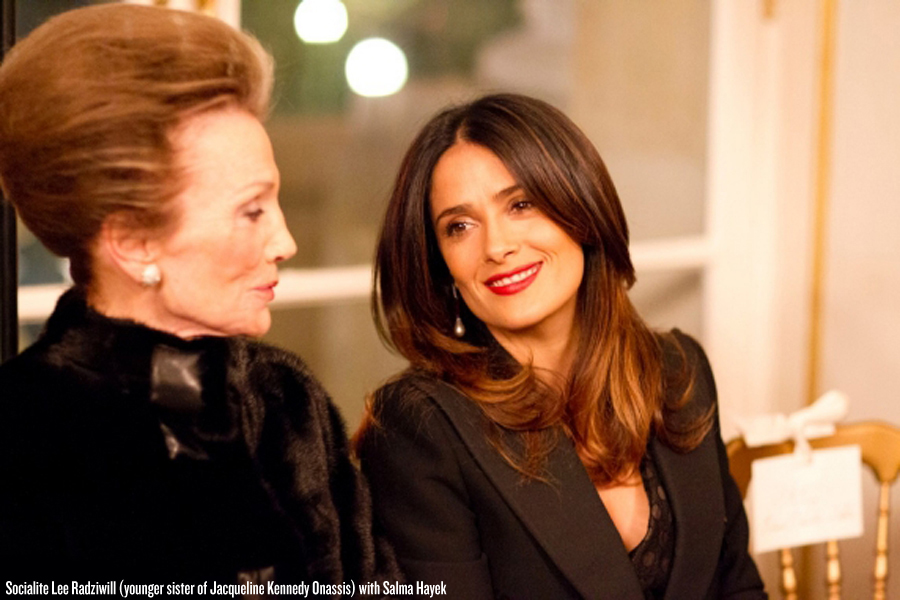 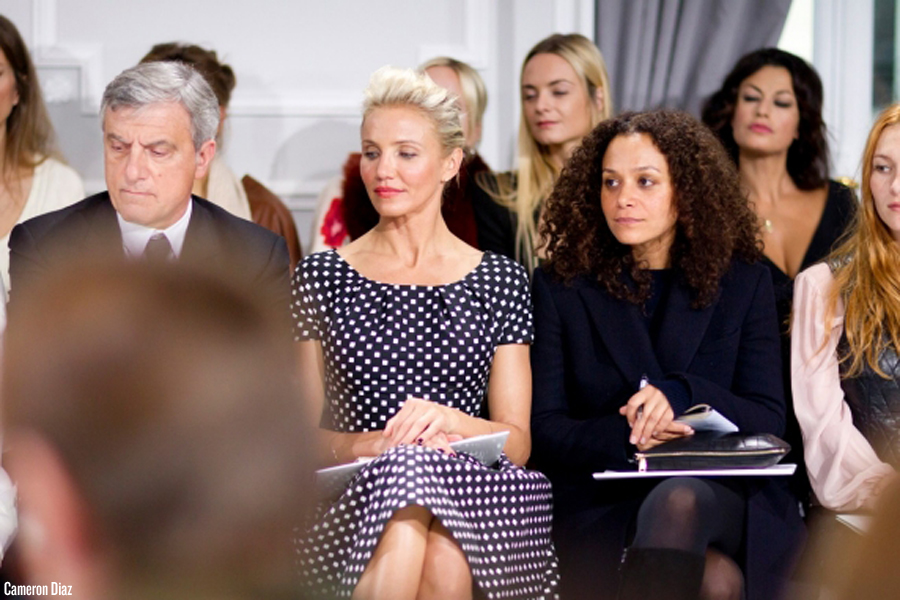 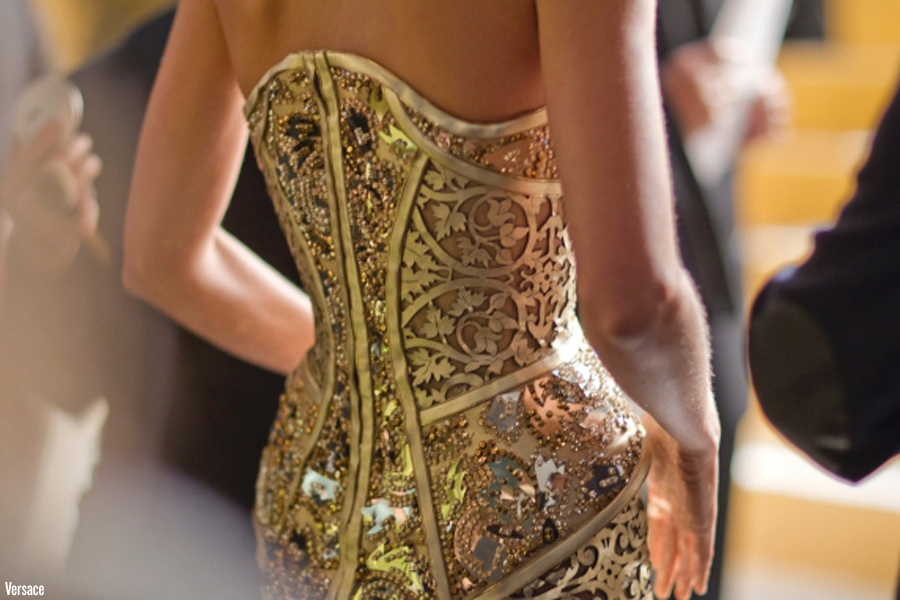 Previous post:
Going Crazy For Crozet: Synthemesc Releases Crozet’s Debut Album “We’ll Be Gone By Then” Next Post:
From Obama To Gates To Einstein: Unlocking The Secrets Of The World’s Most Powerful Introverts