To celebrate their 3rd Anniversary, world-renowned Berlin book retailer Motto has created Motto Disco.  The cutting edge franchise announced yesterday: “Friends, collaborators and people we admire have been asked to put together mixtapes with the idea that they should be played within the context of Bookstores. Stay tuned in the weeks and months to come as this is the start of a collection of unexpected and versatile encounters. Enjoy!”

Motto’s first offering comes in the form of a playlist selected by the the amazingness that is KUEDO, the UK-born / Berlin-based starchild behind Severant, easily one of 2011’s greatest albums (check out this terrific review of the album from the team at DUMMY).  Yesterday, KUEDO tweeted/dedicated his Motto playlist entitled “Sinking In The Datatank” to fellow lovers of “dystopian sci fi romance books” and curated the mix specifically with the act of reading in mind, “delving into a hypnotic modern history of avant-garde electronics and rousing soundscapes.”

To pick up your own copy of KUEDO’s album Severant (released on October 17, 2011) simply head over to iTunes.  You can also follow KUEDO on Facebook, Twitter, Soundcloud, his personal blog, and check out his bio via his label Planet Mu Records.  For the store’s latest music releases visit Motto Disco.  To browse the company’s extraordinary collection of books visit their online store, and to enter the mother ship simply head over to MottoDistribution.com.  Motto has five stores worldwide including Berlin, MarkthalleIX, Wiels, Zurich, and Vancouver. 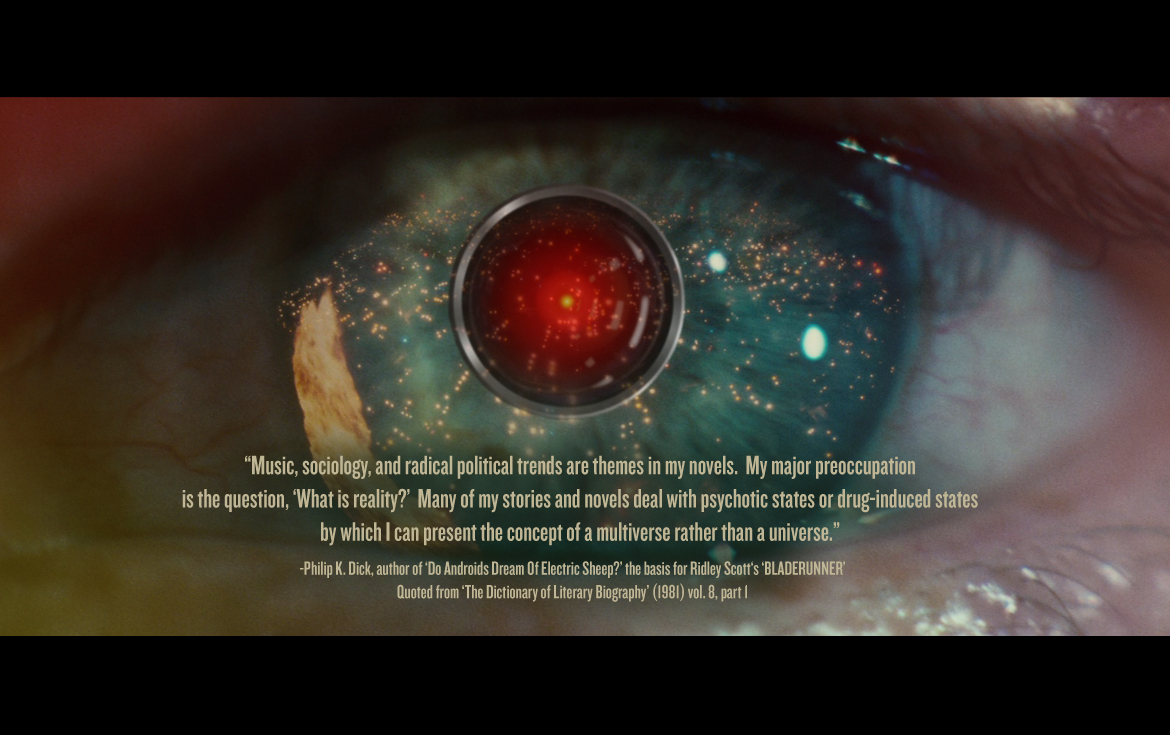