2011 was a terrific year for New Jersey-based producer TEEEL.  In February he released his critically acclaimed album Amulet, and spent the rest of the year performing with the likes of Selebrities, Com Truise, Teen Daze, and many more.  He even had time to start his own music label Synthemesc.  And just this morning he announced one of his biggest catches to-date with his signing of Idaho-based band Shades whose sound he describes as an “eclectic mix of woozy melodic synths, crunched drums, smooth vocals and sweet vibes.”  Count me in.  Their first Synthemesc release is Clear Motions set for a January debut, and if you love Teen Daze and Washed Out then you’re all but guaranteed to love their sound.  For proof, simply check out their gorgeous track “Ghostlike” below and I’m sure you’ll agree — their future’s so bright we gotta wear Shades.  To stay on top of their music you can follow Shades on Facebook as well as TEEEL.  To discover more artists under the Synthemesc label be sure to visit Synthemesc-Recordings.com. 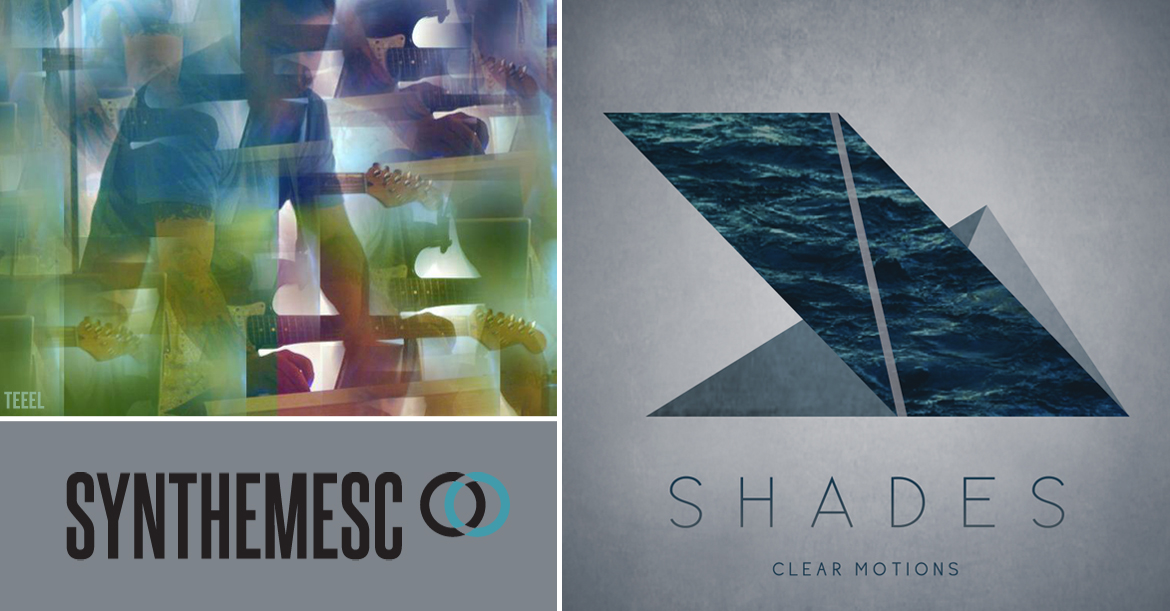 Previous post:
Thanks To That $28 Million Cheque I Got For Christmas I Can Finally Afford This 5-Storey Tribeca Loft Next Post:
Quotalicious