The other day I was at my friend Jennifer’s place when the subject of Justin Bieber came up.  Both of her daughters are still in elementary school, and the second they heard his name they fervently screamed “Oooooohhhh, I HATE Justin Bieber!”  I was shocked at how fast the tides had turned — one minute Justin Bieber is on top of the pre-pubescent world and the next minute he’s not.  But all is not lost for the teen heartthrob.  As it turns out, his number one fan is a former teen heartthrob himself, and one of the most respected producers in Hollywood — Mark Wahlberg.

In a recent interview with MTV Wahlberg elaborated on the status of his current passion project, a gritty street basketball epic which he’s currently putting together with Justin Bieber and Ian Edelman, creator of HBO’s How To Make It In America.  Although he couldn’t reveal too much on the details, the tone of the film is apparently quite intense, and Wahlberg himself compares it to Martin Scorsese’s The Color Of Money.  The film will mark Wahlberg’s foray into the role of the wise elder statesman, and he confessed to MTV that when Paramount first approached him with the project he had assumed he would be playing the younger character: “So I get this call from Paramount [with a story about] an old guy and a young guy.  I’m like, ‘Cool, let’s get Jack [Nicholson].  Let’s get Robert De Niro.  Let’s get Robert Duvall.’  And they go, ‘What about Garrett Hedlund?’  I’m like, ‘For what?’  They’re like, ‘For the young guy.'”

Once Wahlberg was on board the project, it was his idea to approach Bieber, which Paramount immediately approved of.  Wahlberg acknowledges he’s taking a risk on an unproven actor, but feels Bieber is beyond perfect for the role: “I’m pretty intuitive.  I see the guy and spent time with him, and you see what he does and how he does it, and then you actually have a conversation with him, and it’s there.  It’s there — and if it’s not, I will extract it.”  The script is currently nearing completion.

Say what you will about the kid, he’s got an immense gift.  The interesting thing about musical performers is they, too, have to “wear the song” as much as an actor has to “wear the role”.  I have a hard time believing Justin Bieber could have ever risen to the heights of success that he has without having an incredible gift of being able to emote.  I recently walked past a television where I saw the teen star in the middle of singing an acoustic version of Usher’s “U Got It Bad” and it stopped me dead in my tracks (check it out below).  From what I saw in that one performance alone, Paramount and Wahlberg have absolutely nothing to worry about.  Brilliant choice. 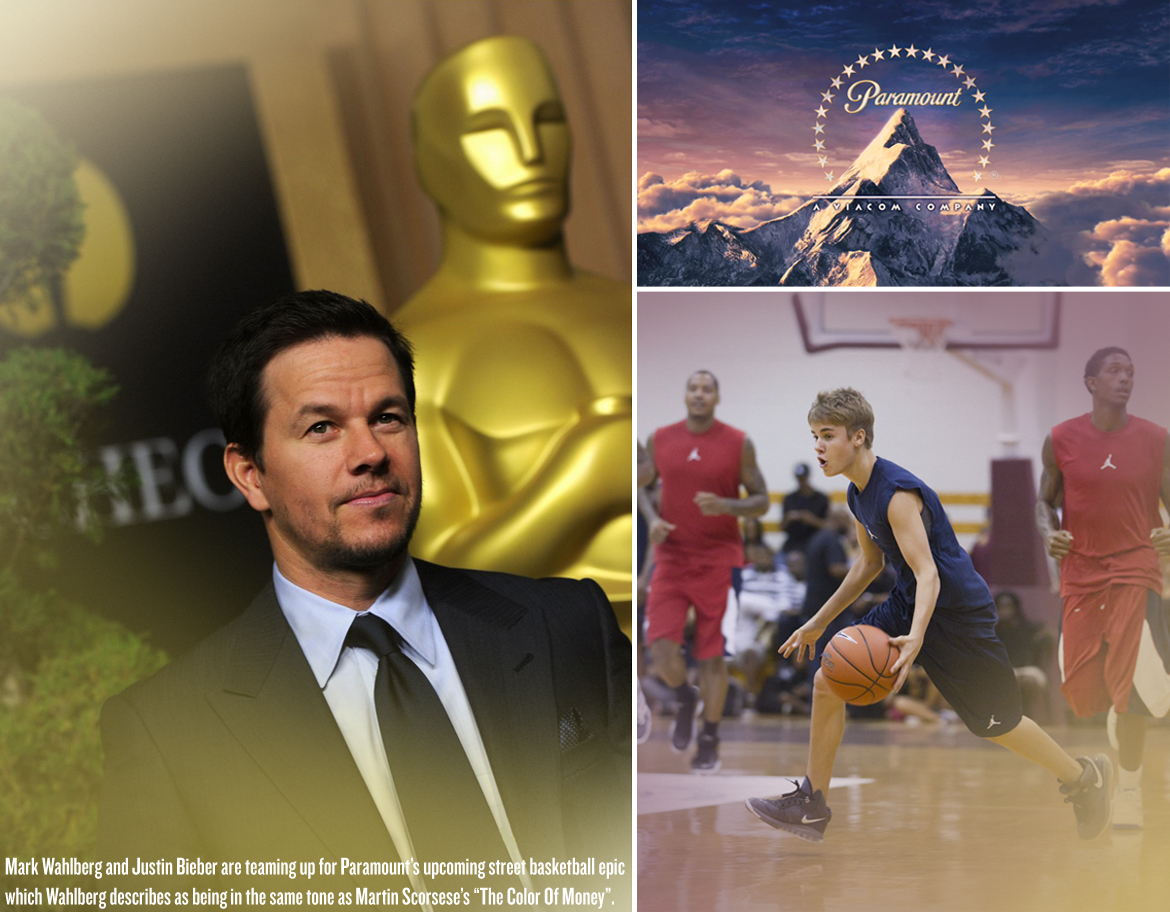 Sources: MTV News and The Playlist

Previous post:
LINKguide (December 28, 2011) Next Post:
The Watch Of My Dreams: Louis Vuitton Teams Up With La Fabrique du Temps For The “Tambour”