Humans are pattern-seeking animals.  For tens of thousands of years we’ve been hunting them down and reaching conclusions about our world and the universe around us.  Without this gift there would be no evolution, no philosophy, no art, no mathematics, no physics, no science, and no wonder.  I would even go as far as saying this gift is the single most important key to a better future not just for each and every one of us, but for the Earth at large.

The beauty of patterns lies in their scalability.  Whether you’re observing the fractals of a leaf, the neurons of a brain, the structure of the internet, or the universe itself, you will find the exact same intelligible arrangements and sequences.  One corporation that is digging deep into this subject is Google.  A few months back I was fascinated to learn of how the tech giant is well aware that the success of the internet’s evolution depends on the very same things that any successful pattern depends on: simplicity vs. complexity.  Google’s number one concern with regards to their coding is the realization that the more complex a system becomes the greater the risk of its collapse (i.e. Rome, a hypernova, a coral reef, etc.)  For Google, the continued healthy expansion of the world wide web depends on the elegant simplicity and efficiency of its evolving pattern.

In his latest video — which is in the midst of creating a viral pattern of its own — Jason Silva has teamed up with Notthisbody to expand on the pattern-seeking impetus of the human species, beautifully illustrating the idea that if technology is indeed our golden ticket to a giant leap in human consciousness, then we can both secure and accelerate this evolution by dissecting the secrets of patterns and networks.  Not only does Silva’s video provide an outstanding window into the elusive world of patterns (watch it below), but its Vimeo page also contains a wealth of written information on the topic as well.  From Albert-László Barabási’s study of the interdisciplinary embrace of network theory, to Steven Johnson’s look at liquid networks, the video’s accompanying article provides an equally outstanding point from which to embark on this extraordinary journey as the video itself (to read it CLICK HERE).  For all the very latest news from Jason be sure to follow him on Facebook and Twitter.  For more Silva amazingness check out his profile at VANITY FAIR, and his recent lecture at this year’s Singularity Summit.  For all FEELguide posts related to Jason Silva CLICK HERE. 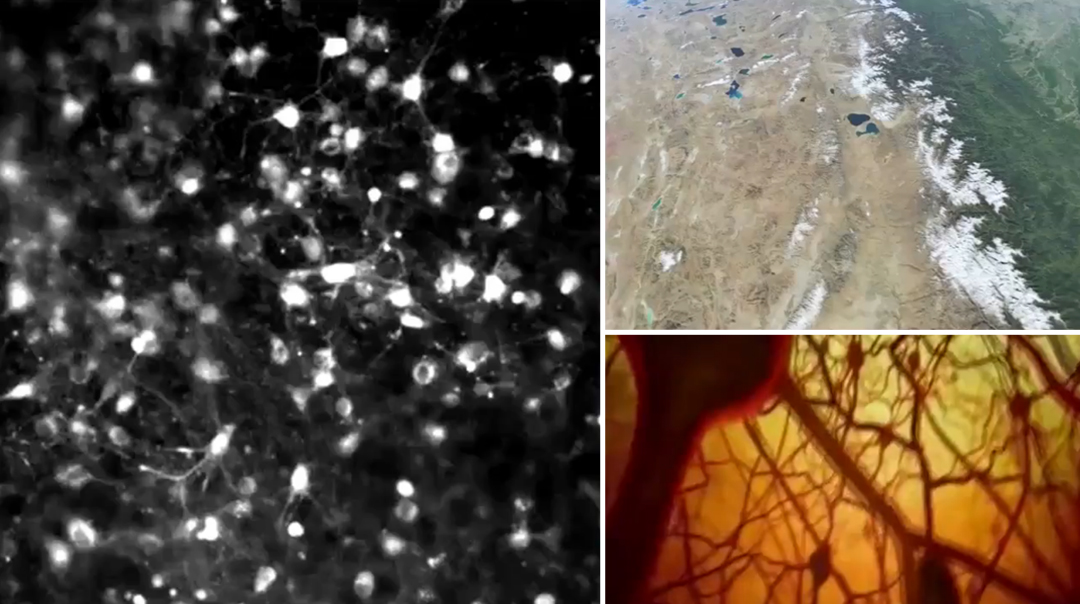 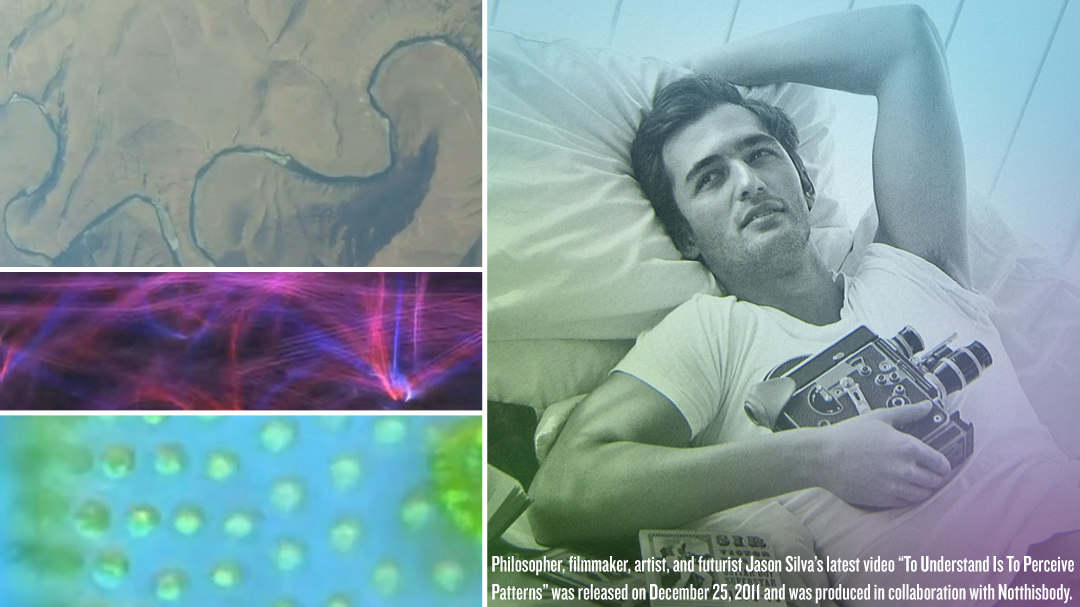 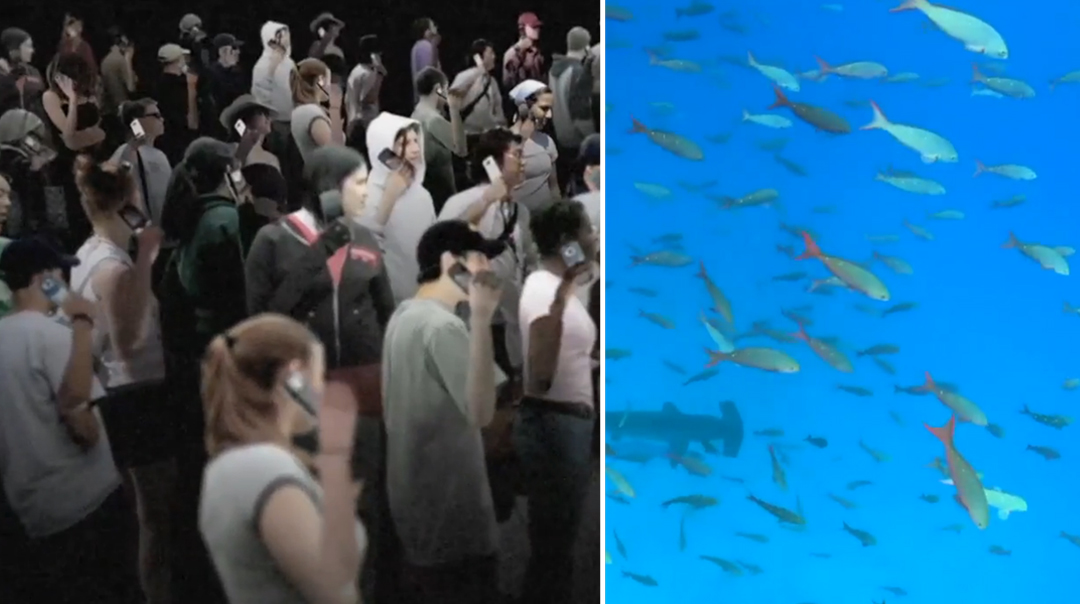 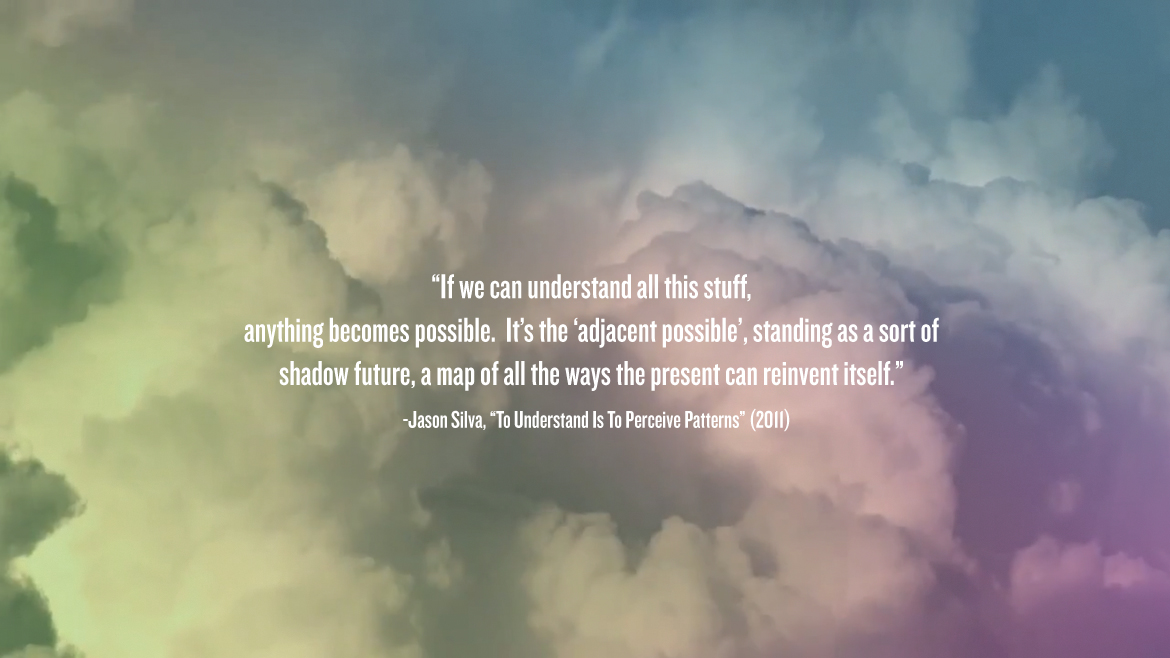 Previous post:
“Tinker Tailor Soldier Spy” Is A Mindblowing Work Of Art And A Fascinating Look At Secrecy Among Nations And Friends Next Post:
FAMY’s Video For “Dogg Dogg” Is A Love Letter To Acne-Fueled Teenage Love, And A Half Naked Elisha Cuthbert