Albert Einstein used to pick up used cigarette butts to get tobacco for his pipe, Howard Hughes used to spend days on end sitting on a chair in his (apparently) germ-free zone in the Beverly Hills Hotel, composer Robert Schumann believed his masterful musical compositions were being communicated to him by Beethoven and other deceased luminaries, and more recently: Michael Jackson’s obsession with rhinoplasty, Salvador Dali’s penchant for highly dangerous animals, Bjork’s all-around Bjorkishness, and David Lynch’s brilliant Lynchianisms.

Why is it that the most creative people in the world tend to be the most eccentric?  Scientific American recently published a feature article entitled “The Unleashed Mind” which profiles the latest findings in brain imaging in the field of creativity research, and how molecular biology is now suggesting that creativity and eccentricity often go hand-in-hand.  Researchers now believe that both traits may be a result of how the brain filters incoming information. Even in the business world, there is a growing appreciation of the link between creative thinking and unconventional behavior, with increased appreciation of the latter.  The incidence of strange behavior by highly creative individuals seems too extensive to be the result of mere coincidence. As far back as ancient Greece, both Plato and Aristotle made comments about the peculiar behavior of poets and playwrights (Aristotle was also the first to note the relation between creativity and depression, an association that has been substantiated by modern research).

Recent studies by British investigator Daniel Nettle and Australian researchers David Rawlings and Ann Locarnini have confirmed that creative individuals tend to score higher on scales of schizotypal personality than less creative individuals (NOTE: schizotypal personality is a milder version of the clinical psychiatric condition called schizotypal personality disorder, which is among a cluster of personality disorders labeled “odd or eccentric”.  Not all schizotypal people have a personality disorder, however.  They are often very high functioning, talented and intelligent. Many students at Harvard University, for example, score far above average on schizotypal scales, as well as on creativity and intelligence measures).  In her research at Harvard, done in part with her colleague Cynthia A. Meyersburg, Shelly Parsons has found that study participants who score high in a measure of creative achievement in the arts are more likely to endorse magical thinking—such as belief in telepathic communication, dreams that portend the future, and memories of past lives. These participants are also more likely to attest to unusual perceptual experiences, such as having frequent déjà vu and hearing voices whispering in the wind.

In other words, if it was’t for the eccentrics, there would be no Theory of Relativity, no music, no film, no art, and no imagination — a very black and white world indeed.  You can read the entire fascinating 5-page article “The Unleashed Mind” in full by visiting Scientific American.

SEE ALSO: David Lynch’s Brilliant Insight Into The Nature Of Creativity
SEE ALSO: 60 Minutes Profiles 12-Year-Old Composer Prodigy: “We Haven’t Seen The Likes Of This In More Than 200 Years” 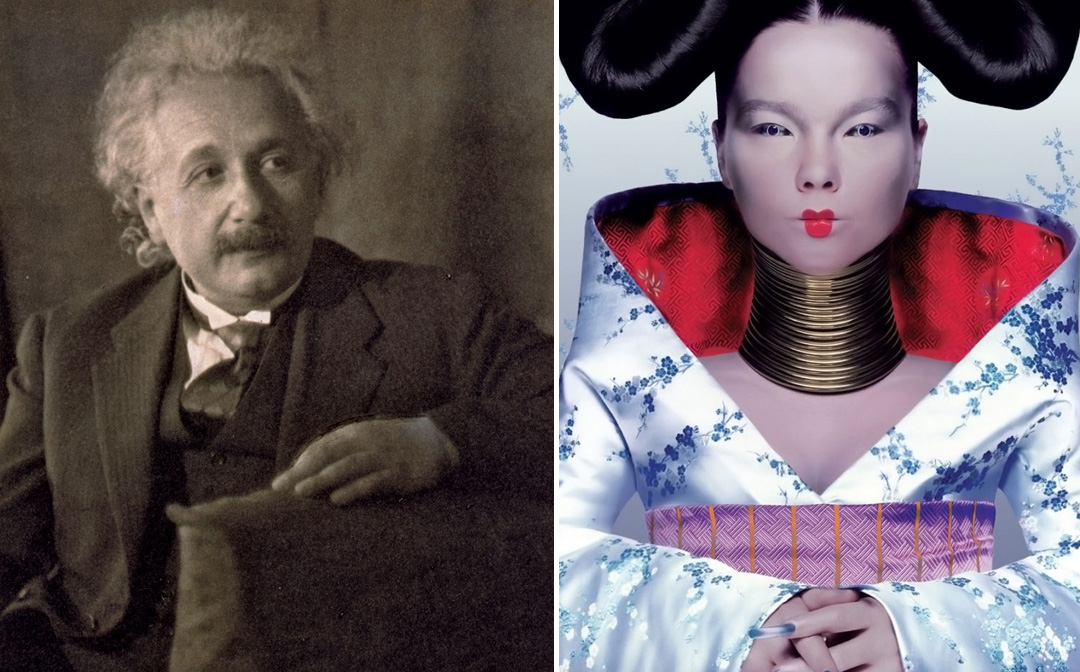 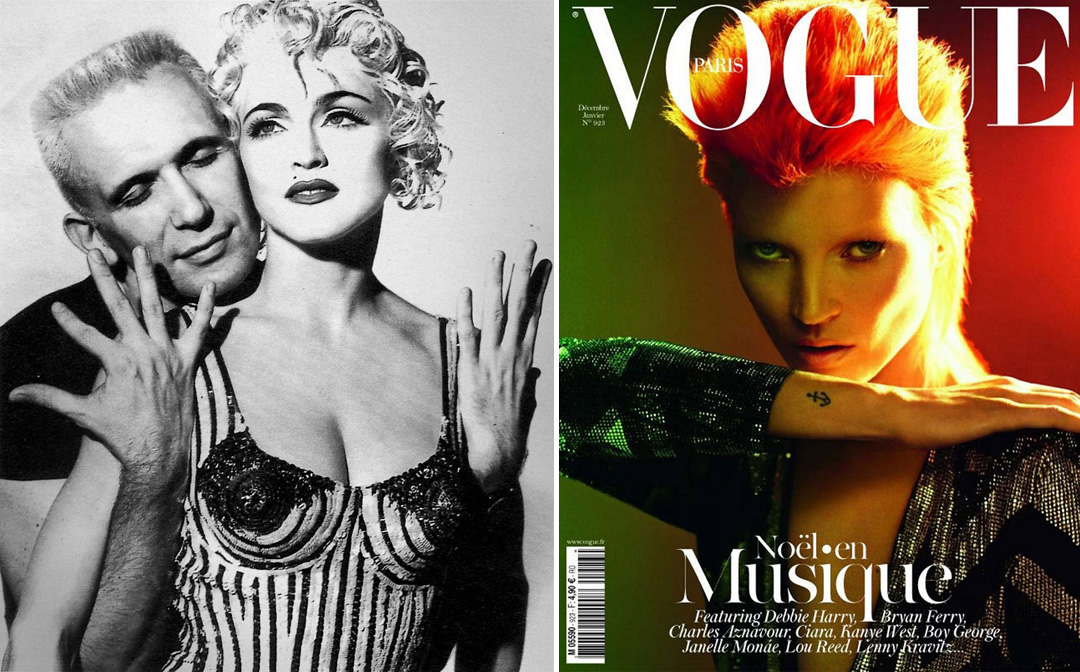 Previous post:
LINKguide (December 19, 2011) Next Post:
New Trailer For “The Dark Knight Rises” Will Rip Off Your Bat Balls And Shove Them Down Your Throat