Kevin Spacey is one of those actors whose body of work is so impressive and so incredibly diverse that it begins to take on a life of its own.  Just as our own personal life experiences accumulate to make us each who we are, for a great actor such as Spacey something similar ends up happening with their body of work.  There’s no doubting that Kevin steals every scene he’s ever been in, and while watching him on screen it’s almost as if he’s communicating something to the viewer beyond the written word.

There is a magnetism and force that Kevin Spacey projects in his films that only the truly great actors can achieve.  Whether he’s playing a psychopathic serial killer in SE7EN, or a pot-smoking mid-life crisis husband in American Beauty, or a sergeant in L.A. Confidential‘s seedy 1950s Hollywood, Spacey’s collection of characters seem to have a way of “cross-pollinating” one another as the years go by.  This weekend, for example, I watched his latest comedy Horrible Bosses where he plays an evil corporate executive caught up in a hilarious murder plot gone wrong, and the whole time I was watching him it was as if the memories/spirits/realities of his former characters are always lingering juuuuust behind his eyes.  There’s no other actor I can think of that has this same effect on me.

Kevin Spacey has achieved a great deal in his 30-year career as an actor, screenwriter, and producer — including his position as the artistic director of th Old Vic theatre in London, having been Executive Producer of the Academy Award-winning film The Social Network, and winning two Oscars of his own (one as Best Actor in 1999’s American Beauty, and as Best Supporting Actor in 1995’s The Usual Suspects).  So, needless to say, when someone like Spacey stars in a television commercial, the whole world will be talking about it.  Just in time for the holiday season, American Airlines will be airing three new TV spots featuring Kevin playing multiple characters including: a Dieter-esque, po-mo sort of dude; a Jeff Bridges-esque family man and, putting on some Benjamin Button makeup, an older, tea-drinking, newspaper reading retiree.  Spacey has been working closely with American Airlines for several years now, and their relationship has evolved to this new series which profiles the airline’s commitment to treating its clients as individuals more so than any of its competitors.  Whether you believe that to be true or not is entirely up to you, but at the very least they certainly know how to make clever commercials. 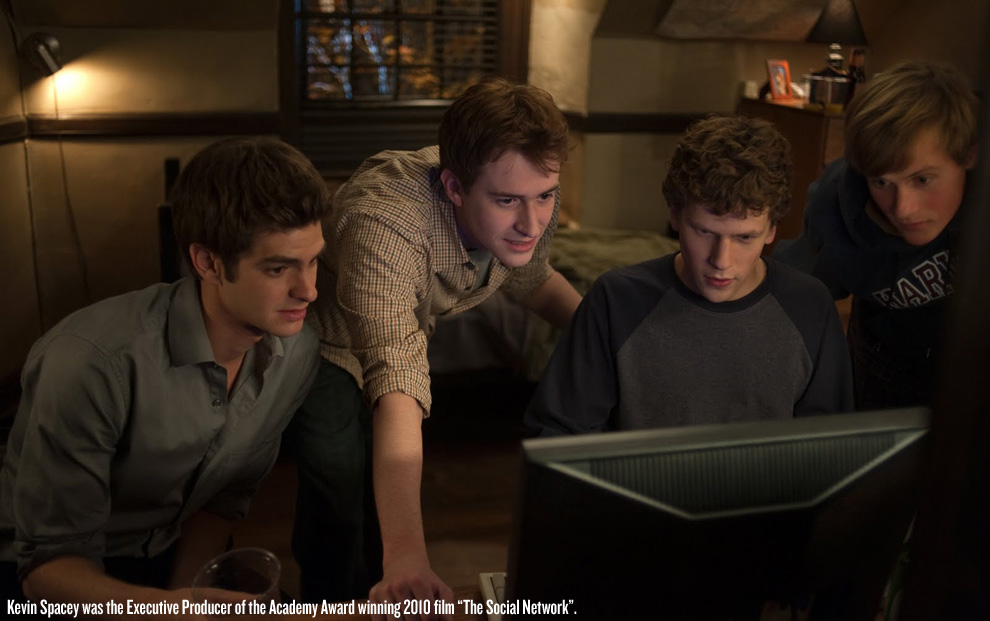 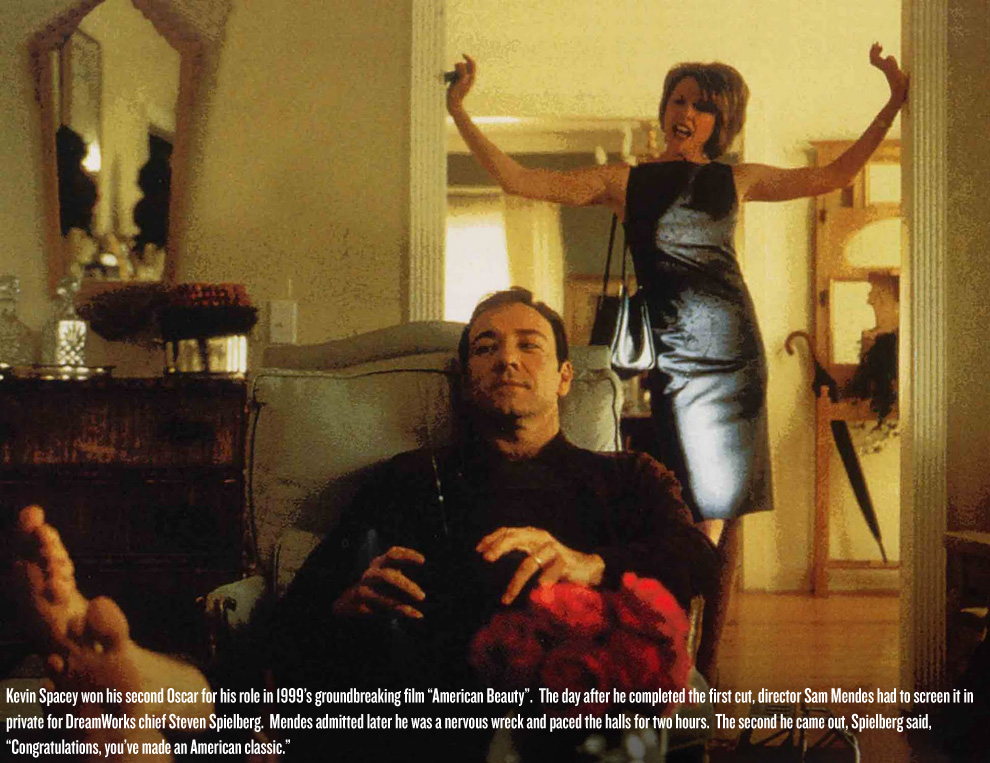 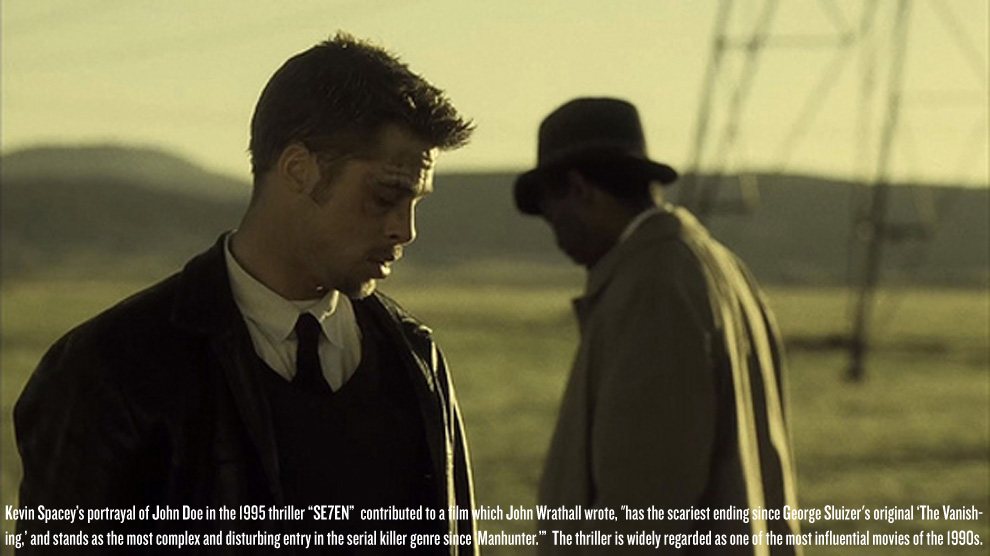 Previous post:
PBS Airs Brand New Follow Up To “Alone In The Wilderness” About Alaskan Outdoorsman Dick Proenneke Next Post:
Not Yet Nostalgic For Summer 2011? You Might Be After You Watch This Sundrenched Video From Australia