Acclaimed director David Cronenberg recently sat down with The Daily Beast for an in depth interview about his upcoming film A Dangerous Method about the relationship between novice psychiatrist Carl Jung and his mentor Sigmund Freud.  The film was written by Christopher Hampton who adapted his play The Talking Cure, and is set immediately preceding World War 1.  The film focuses on Carl Jung (Michael Fassbender) and the bizarre psychosexual relationship he forms with his patient, Sabina Spielrein (Keira Knightley) — a sexually abused woman — which eventually forms a rift between Jung and his mentor, renowned psychiatrist Sigmund Freud (played by Viggo Mortensen).

As TDB writes, “The Canadian director, 68, developed a reputation early in his career for what film scholars have dubbed ‘body horror’—movies concerning the graphic transfiguration of the human body. Cronenberg’s third film, ‘Shivers’, about a sex-inducing parasite epidemic, was so controversial that it was debated heavily in that Canadian Parliament, which believed its sexual and violent content could pose a threat to the social fabric of society. Arguably his most famous film, 1986’s ‘The Fly’, concerned an eccentric scientist (Jeff Goldblum) who accidentally mutates himself into a fly. And ‘Dead Ringers’ featured a woman with abnormal genitalia who comes between a pair of twin gynecologists, played by Jeremy Irons.”  Cronenberg responds: “I consider myself an existentialist and an atheist, and I think that body is what we are.  That’s not diminishing it to me, it’s just accepting the reality of it. So, if the human body is the first fact of human existence, then immediately you see why I focus on the body.”

The interview covers several interesting areas, including Cronenberg’s frustration with Christopher Waltz who was originally cast as Freud.  Waltz pulled out of the project at the last minute to star in the trainwreck that was Water For Elephants opposite Reese Witherspoon and Robert Pattinson.  Pattinson (who happens to star in another of Cronenberg’s films, Cosmopolis) also comes up in the interview where the renowned director praises the acting chops of the heart throb vampire: “I think that [skeptics] are being critical of the ‘Twilight’ series; they’re not being critical of him.  He’s just a cog in that machine and they’re confusing the nature of that project with him. He’s a terrific actor, trust me. I’ve directed some of the best in the world, and he’s terrific.”  Cronenberg also discusses how he has never sold out, but confesses that it’s not as if he hasn’t tried.  At one point, he was passed over by George Lucas as a potential director for Return of the Jedi.  He even spent more than a year developing Total Recall, but left the project due to creative differences with producers, who wanted a more action-packed film instead of something more loyal to Philip K. Dick’s short story.

The interview ends with Cronenberg’s thoughts on his longtime fascination with the human body.  “I think one of the reasons that I liked Freud right from the beginning was because of his insistence on the reality of the human body,” he says. “He was functioning at a time when the body was covered up—you had those stiff, white collars and corsets for women—and here was Freud talking about penises, vaginas, anuses, child incest, and things that were considered very shocking and unacceptable at the time.  But Freud said, ‘Look, this is the reality of what we are. As bizarre as it sounds, all these orifices in our body have huge impacts in our lives as adults and how we interact with each other.  We should acknowledge that, and if we do, we’ll have a much greater understanding of what the human condition is.'”  You can read the entire interview in full by visiting The Daily Beast.   A Dangerous Method hits theaters on November 23rd.

SEE ALSO: CNN Looks At Freud’s Cocaine Addiction & Prevalence Of The Drug In Late 1800s
SEE ALSO: Carl Jung Speaks About Nature, The Importance Of Living Without Fear, And His Answer To The Question: “Do You Believe In God?” 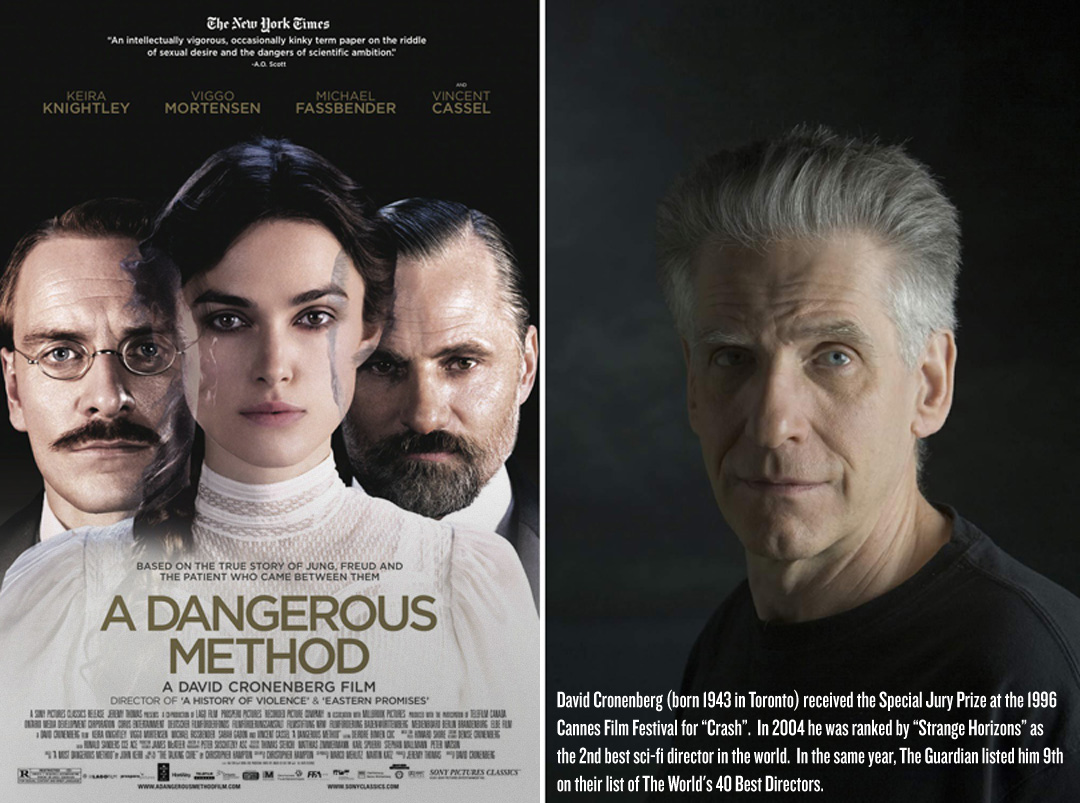 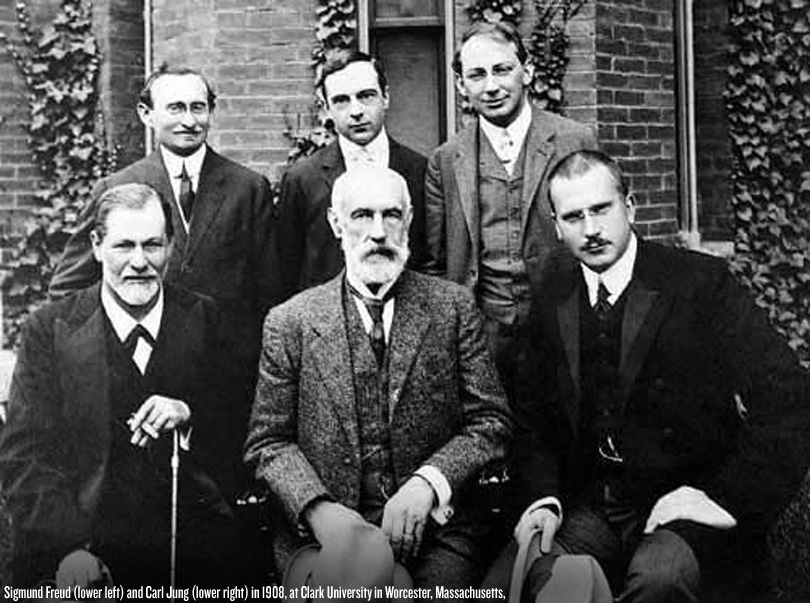 Previous post:
Listen To New Music From AIR, Including Score For 1902 Film “A Trip To The Moon” And Cartier Short Next Post:
The Power Of Puppy Love: Soldiers Reunited With Their Long Lost Dogs From Afghanistan