NOWNESS recently went backstage with David Lynch as he photographed the upcoming advertising campaign commissioned by the legacy champagne house Dom Pérignon.  As you will see in the video below, Lynch is in fine form as he shoots what WWD describes as a “ghostly sci-fi underworld-flavored landscape” imbued with his signature dreamlike Lynchian atmosphere.  Watching the following preview gives not only a strong sense of what to expect from the campaign which is set for release in luxury lifestyle publications worldwide in December, but it also reminds us why we love him so much.  There is simply no one quite like David Lynch, and he is the very definition of a true artist.  Whether he’s directing a groundbreaking new film or television series, designing a brand new Paris nightclub, writing a new book on transcendental meditation, or putting the final touches on a new album, Lynch is in a constant state of growth and creative experimentation as he turns his inner voice of inspiration into an ever-expanding spectrum of realities.  As well as this backstage clip from NOWNESS, I’ve also attached a wonderful video where David shares his thoughts on the connection between creativity and consciousness.  For all things David Lynch be sure to visit his website at DavidLynch.com.  And to enter the world of Dom Pérignon visit DomPérignon.com. 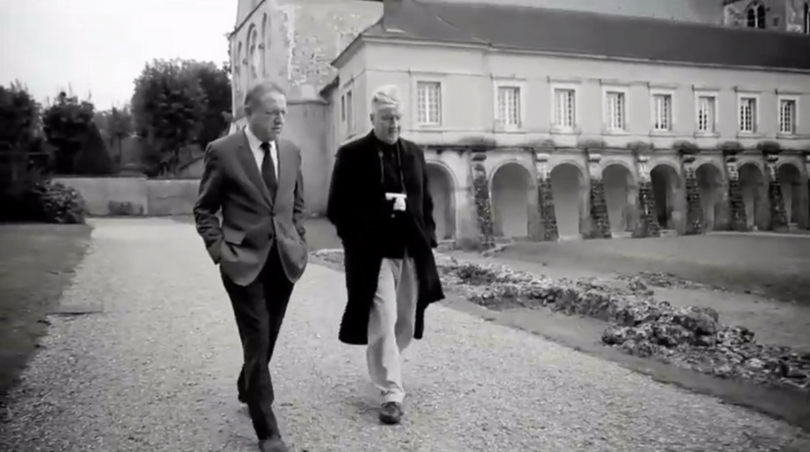 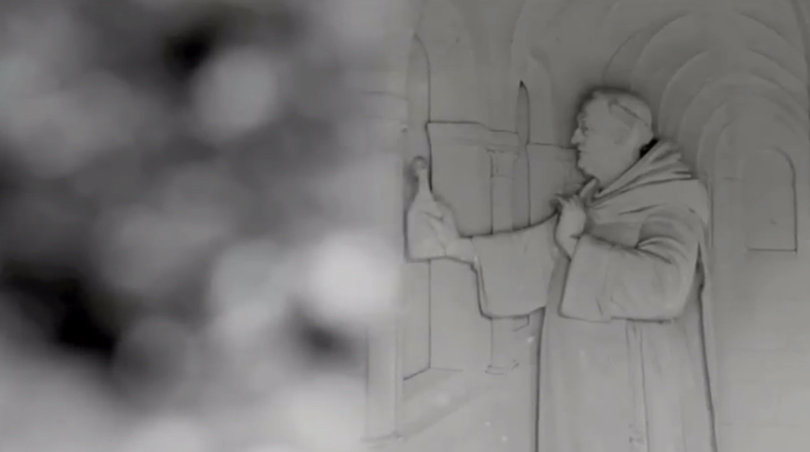 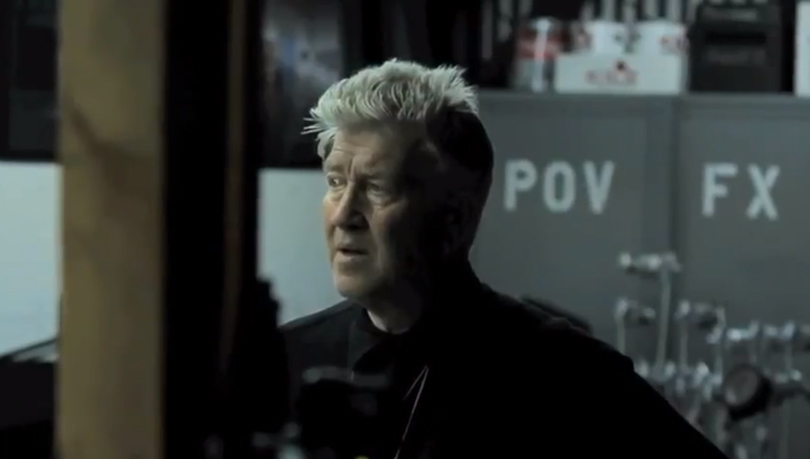 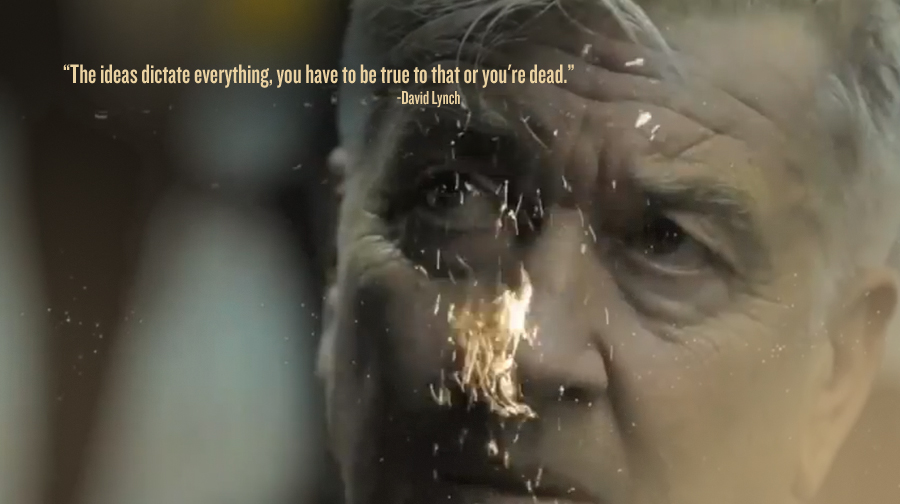