Filming of Star Trek 2 (the current working title which may change as the project develops) was originally scheduled to begin in spring or summer of 2011, but due to script revisions as well as J.J. Abrams‘ crossing the T’s and dotting the I’s of his Spielberg co-production Super 8, the highly anticipated sequel was delayed.  Well, ST2 fans can breathe a little easier now, because news broke this week that the show is finally getting underway.  The film will begin shooting by January 15th, 2012 with a release date some time in 2013.  And all those rumors about an incomplete script have been put to rest — not only has the script been completed for quite some time, but scribes are currently deep into the third draft.  According to sources, the only writing being carried out at the moment is standard revision work to make sure the film meets the $150 million budget that Paramount has signed off on.

Industrial Light & Magic‘s team of brilliant designers are already busy working on various digital effects shots which contain no live-action elements.  This way, the team can stroke as many items off their visual effects shot list as possible before the last-minute wave of green screen shots arrive on their desks.  Most of the practical sets from the 2009 film will be re-used, and the majority of the shooting will take place on the Paramount lot.  Word did leak, however, that Abrams is currently scouting for two intriguing locations: 1) a “jungle planet” resembling regions of Hawaii where Abrams is known to have traveled to recently, and 2) a “famous Star Trek location” which according to sources will be satisfied by a particular museum in the Los Angeles area.

Furthermore, as Screen Rant wrote this week: “While there are no substantial rumors yet about what worlds or locations may show up in the ‘Star Trek’ sequel, the film (as a whole) is described as being much “bigger” in scope and scale than its predecessor. So, rest assured, there will be plenty of cool new extraterrestrial eye candy on display.”  WOO HOO!!!  I’m excited already! 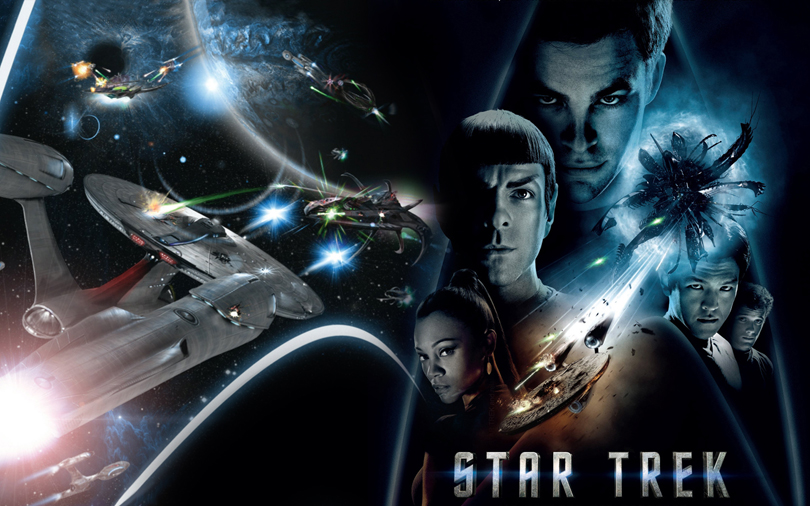 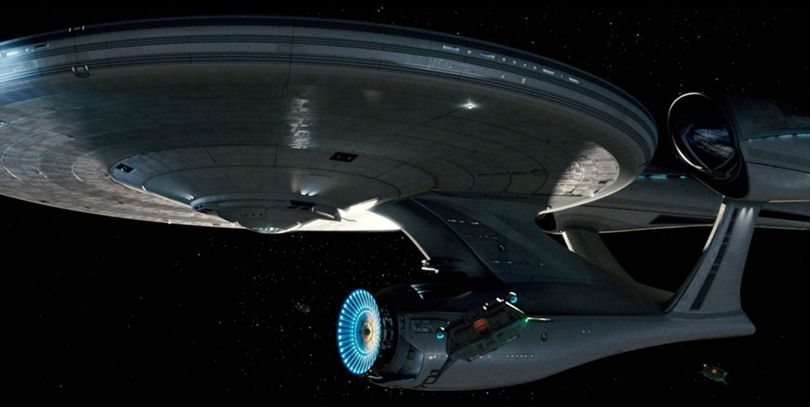 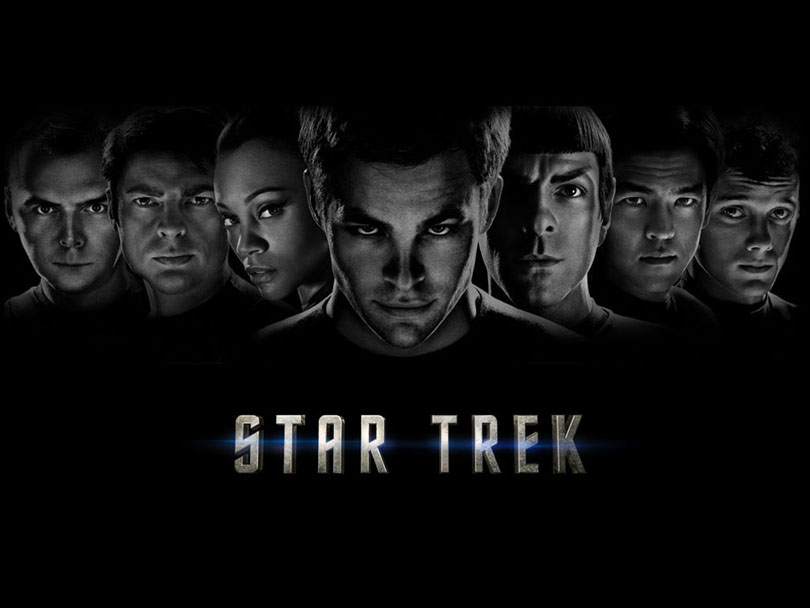