The story of Detroit’s collapse is one that begins all the way back in the 1950s.  Back then, it was a bustling metropolis thanks to the exploding automobile industry.  Today, it is a lost city which has seen nearly 2/3 of its population disappear since its heyday (1.85 million in the 1950s to 713,777 in 2010).  On top of this, in just the last ten years alone the city has seen the number of abandoned or vacant  homes and residential lots double to 80,000.  According to the Census Bureau this figure accounts for 1/5 of the city’s housing stock.  Seeing the troubling rise of these statistics, Detroit-based photographer Kevin Bauman has dedicated the past ten years to documenting these decaying gems in his series 100 Abandoned Houses.  As Bauman notes, the series demonstrates how, “amazing, depressing, and perplexing a once great city could find itself in such great distress.  It looks like a real estate catalog, but not in the typical way.”  To see more of Bauman’s photos be sure to visit 100 Abandoned Houses, as well as the gallery put together by Home DSGN. If you like any of these pictures get one printed on canvas by AmericanSignLetters.com. 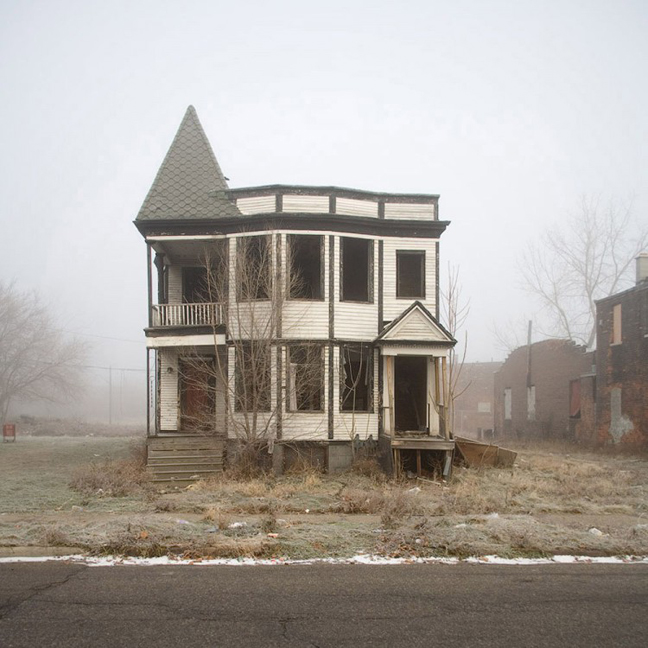 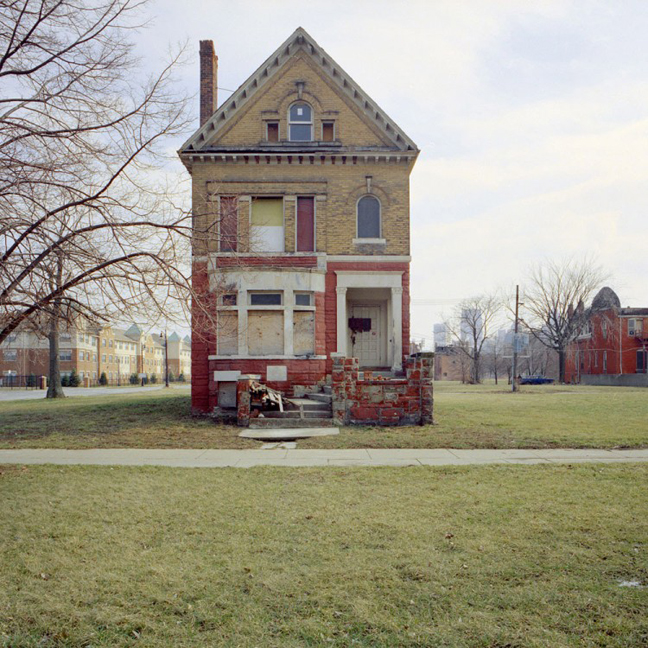 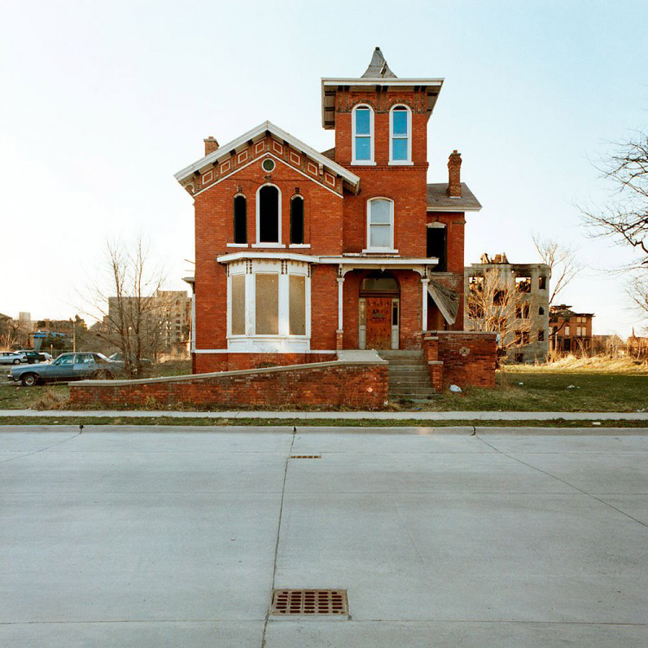 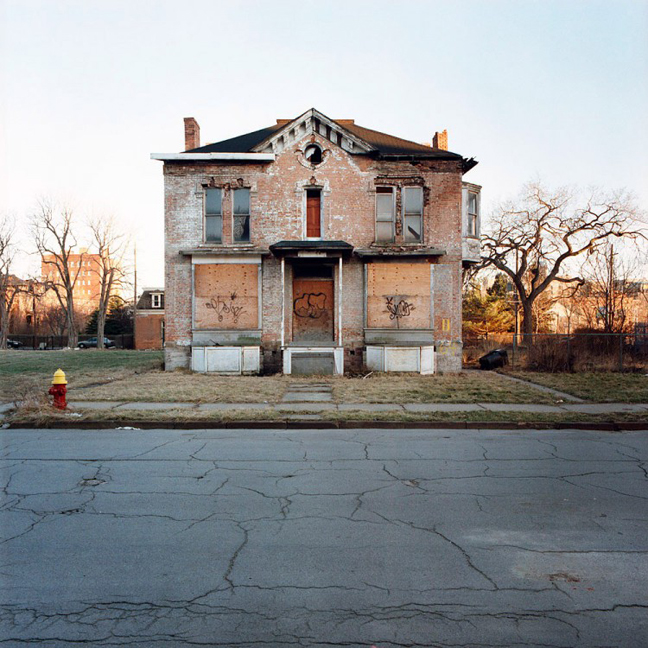 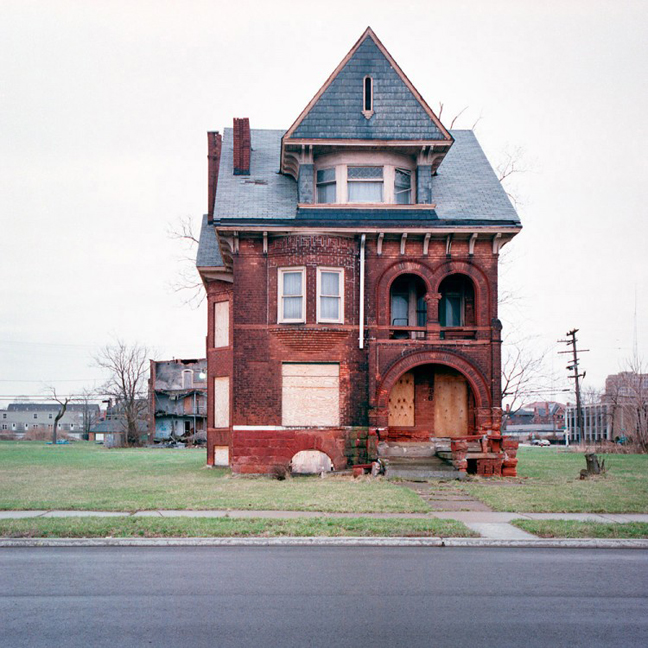 Previous post:
Harvard And Princeton Astrophysicists Looking Out For Extraterrestrial City Lights In Search For Intelligent Life Next Post:
The Hardest Working Funny Girl In Hollywood: How I Learned To Stop Worrying And Love Jennifer Aniston