The fourth annual new music and arts festival NAIL THE CROSS is being held for the first time in East London tonight (Saturday October 22, 2011) in Shacklewell Arms after spending three years in New Cross.  Curated by London label No Pain In Pop and promoters Lanzarote, the groundbreaking festival is a must-see for virtually every single music trade paper worth knowing about, and attendees will be enjoying the sounds of Nite Jewel, Pariah, Miracle (Steve Moore of Zombi’s new project), patten, Ital, D/R/U/G/S and Halls amongst others.  In full praise of NAIL THE CROSS’s consistently incredible line-ups NME recently wrote, “A line-up so ahead of the curve that most of these artists could look over their shoulders and thumb their noses at the zeitgeist trailing wheezingly in their wake. Feels like the future.”  And Dazed & Confused writes, “Look closely and you’ll realise that both today’s curators aren’t just planning a party – they’re breaking down musical boundaries.”  If you find yourself in the area tonight and are up for a progressive time CLICK HERE to learn more.  DUMMY is also a huge fan, and they recently posted this terrific mixtape that the NTC curators put together to give a taste of what you can expect to hear live at tonight’s show.  To read the DUMMY feature profile of the festival as well as to see the full line-up CLICK HERE, and to read Dazed & Confused’s profile (which includes another mixtape courtesy one of the performers, LA’s own Nite Jewel) CLICK HERE. 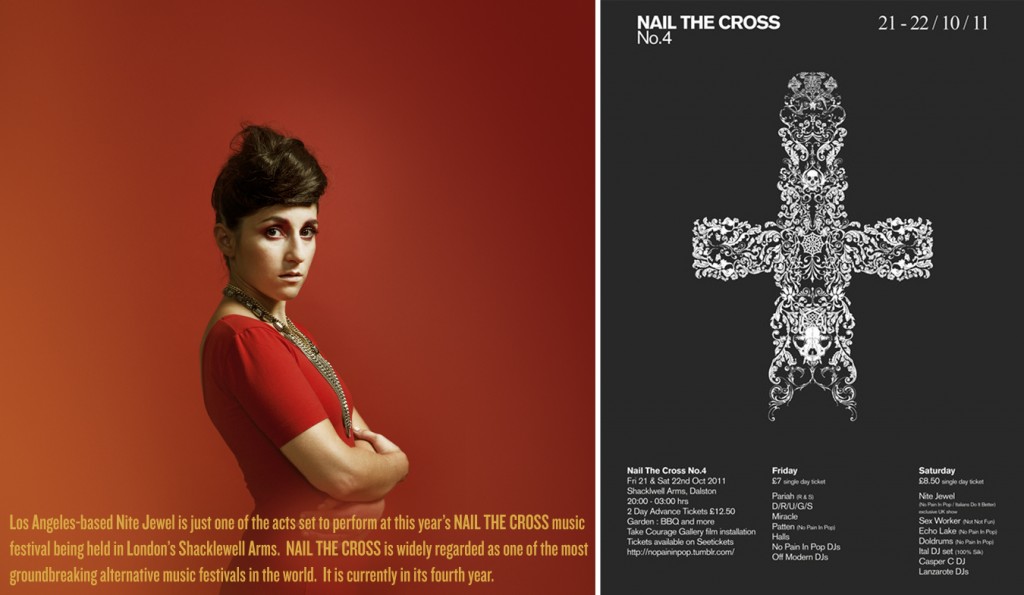 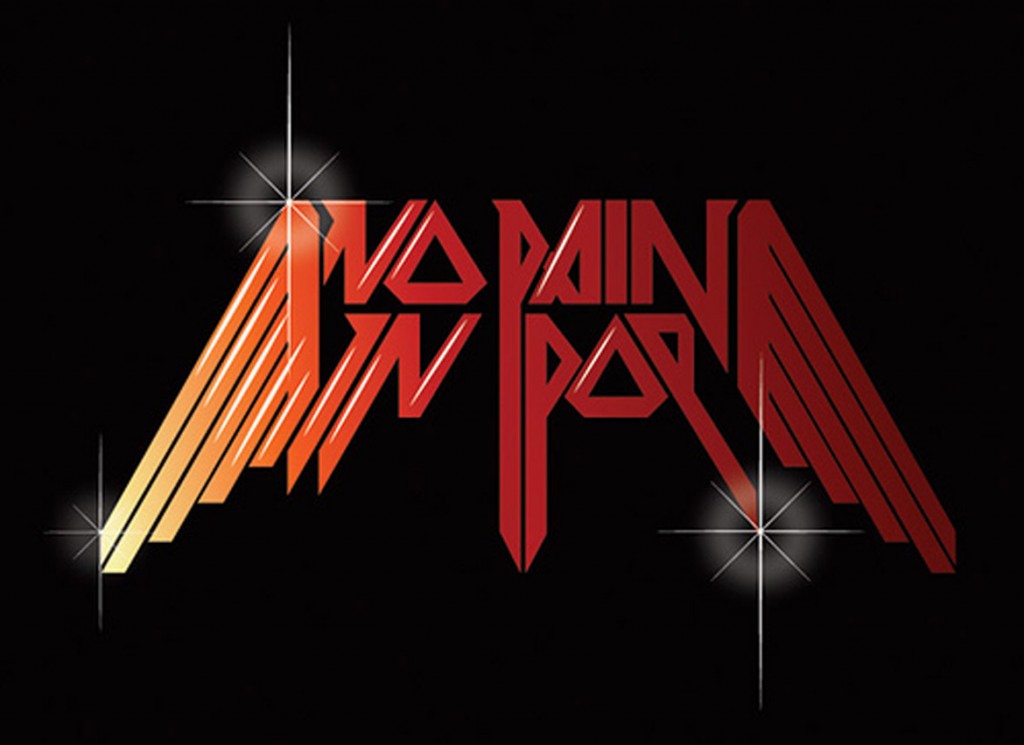 Previous post:
Watch The Documentary Trailer For Oprah Winfrey’s Inside Look At The Life Of Tom Ford Next Post:
Banner Photo #56