I’ve been following the festival progress of Steve McQueen‘s latest cinematic offering, SHAME, for quite some time, and my intrigue finally reached its critical mass today after I read The Playlist’s engaging Top Ten breakdown of what they overheard at the film’s post-screening Q&A with its director, McQueen (who not only directed the film but wrote the screenplay as well), and its leading man (and my future husband) Michael Fassbender.  I got to know Michael a little bit during my time as a Set Designer on 300, but I honestly couldn’t have possibly imagined the bold and bright future that was in store for him.  He’s not only as sweet as pie, but he’s undoubtedly one of the most brilliant actors in the entire industry right now, and he deserves every single accolade that’s being accorded to him of late.  Here are two excerpts from The Playlist’s Top Ten SHAME Q&A highlights:

#3. McQueen is aware that the ‘addiction drama’ is a well-worn one, but believed that the unique nature of sex addiction helps set SHAME apart.  From Billy Wilder‘s The Lost Weekend and Otto Preminger‘s The Man with the Golden Arm (both films cited by McQueen as inspirations for his movie) to more recent fare like Leaving Las Vegas, movies have never been shy of examining the mind of the addict. But there’s something unique about Brandon’s affliction that the director believed made it a particularly potent source of drama; namely, the direct interaction with others and their potential to be hurt. The director said, “What attracted me about this particular addiction was to do with, in order to facilitate this addiction, you need another person. Therefore, you have the drama in an nutshell. That hadn’t been looked at.”

#10. Despite the shocking subject matter, McQueen maintains that it’s a film about trying to connect with other people.  It remains to be seen if audiences will be able to reach past the occasionally chilly demeanor and sometimes explicit nature of SHAME, but as far as the director’s concerned, it’s a deeply human story: “the whole film is about tenderness, about communicating in an emotional way, about human contact where you can feel real, and alive. It’s like the homeless guy on the street, if you ignore him, he’s not alive. But if you give him contact, he realizes he’s alive. Contact, communication.”  And McQueen believed that, for such a tender film, he had the best possible actors he could have had, saying “I feel that most great male actors are very feminine, and female actors are very masculine, and it’s the same thing with Carey and Michael, [they have] some kind of tenderness.”

To read the entire Top Ten highlight list from the McQueen/Fassbender SHAME Q&A be sure to visit The Playlist.  And keep your eyes peeled for the film itself — its theatrical release rollout begins on December 2. 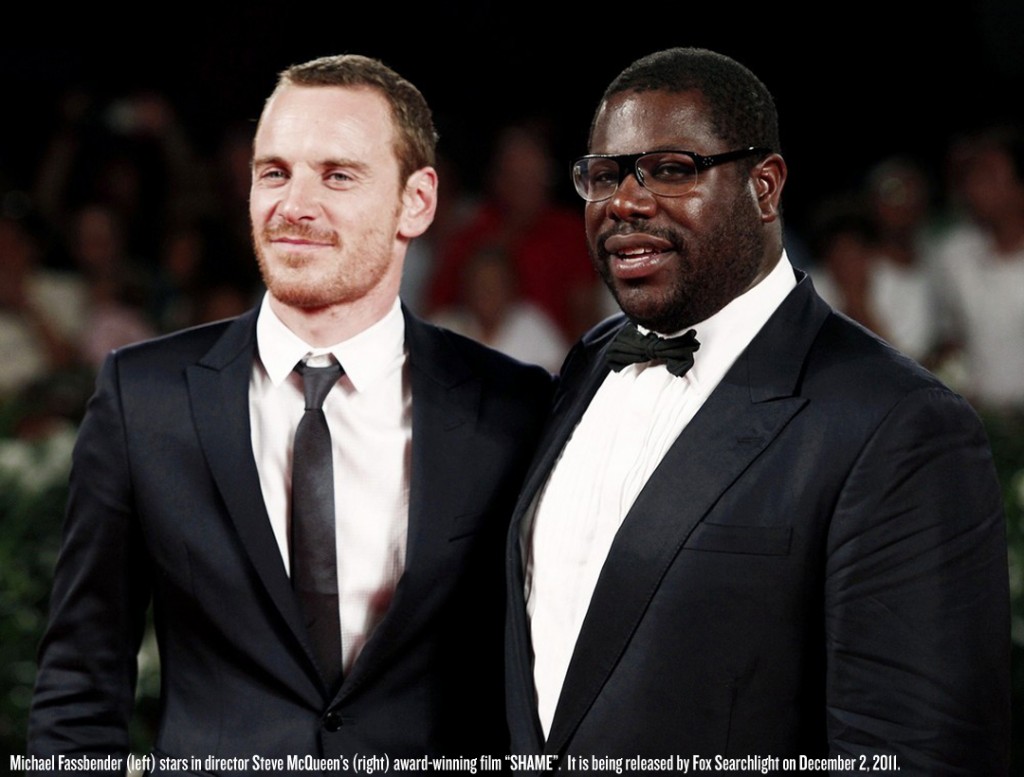 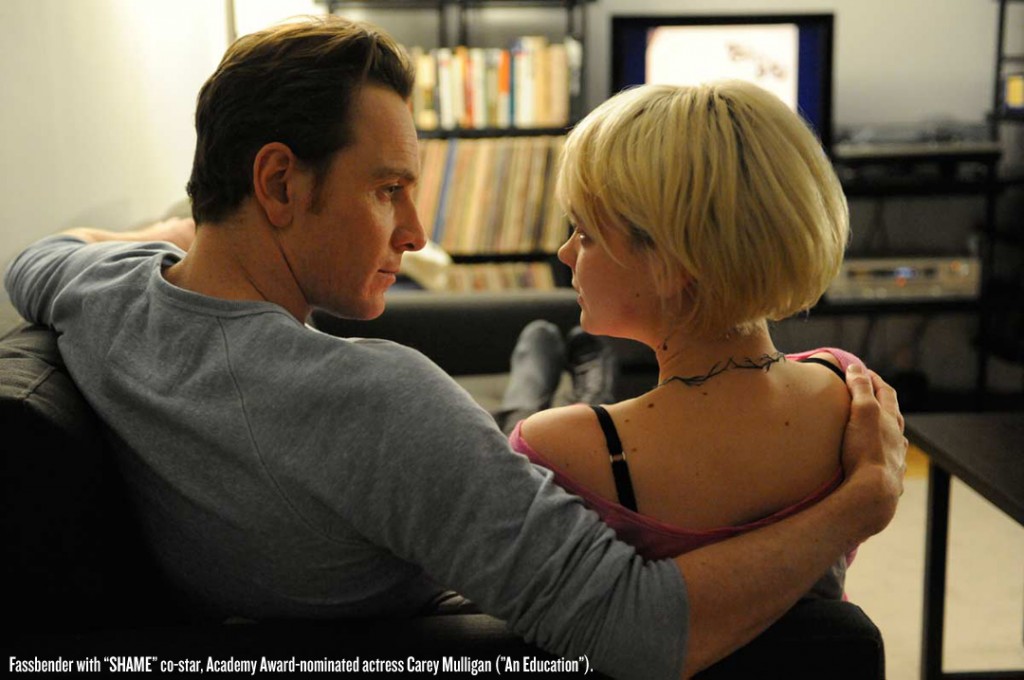 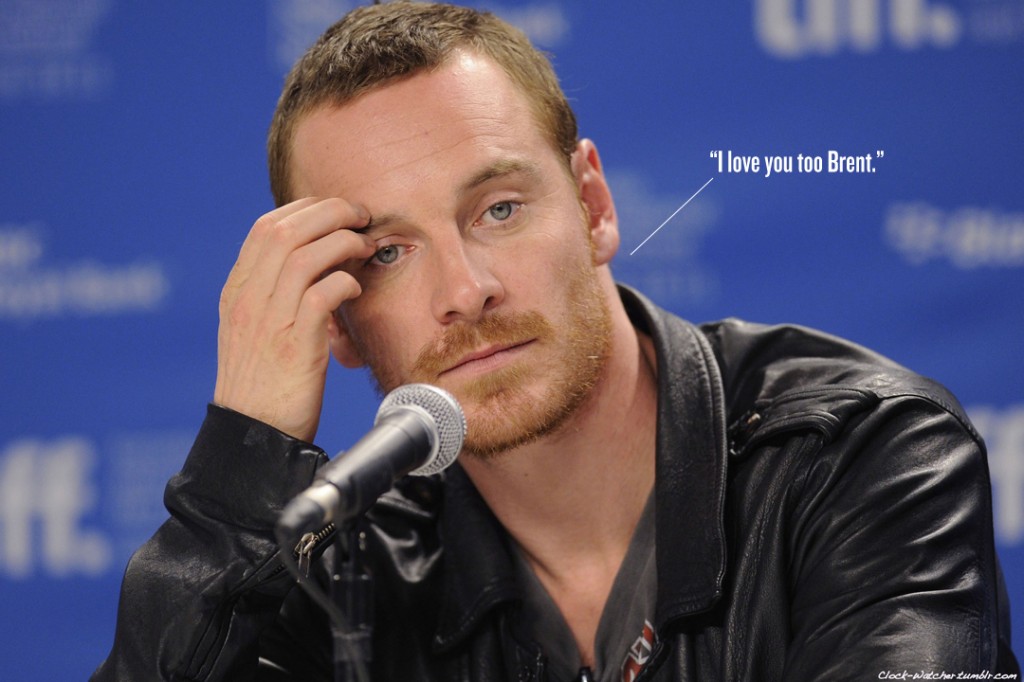