“Interview” Magazine Talks To Kirsten Dunst About Working With Charlotte Rampling, Lars von Trier, And Her Insights On Script Reading

Kirsten Dunst career may as well be tied to the back of a rocket ship right now.  Apart from the terrific body of work she’s managed to sculpt in recent years, her best offering to date hasn’t even been released yet.  From all critical accounts, Dunst’s portrayal of Justine in Lars von Trier’s upcoming magnus opus Melancholia, is a tour-de-force, even securing her this year’s Best Actress recognition from the Cannes Film Festival.  Just yesterday, Interview magazine published their latest interview with Dunst where she expands on several interesting areas.  The following is an excerpt from Interview magazine:

INTERVIEW: The hard façade that slowly cracks is something Rampling does really well, the intensity. She’s sort of the perfect Lars Von Trier character. I’m surprised this is the first time he has used her.
DUNST: I’m surprised too. Charlotte’s not afraid of doing a lot of things. You know, I sometimes wish I had a more boyish—not a boy, but very thin, you know, not distracting. You know what I mean? I feel like I could never walk around a film half-naked. I definitely wouldn’t want to see that.

INTERVIEW: What spoke to you about the character of Justine?
DUNST: Well, I have to say the best scripts I read are usually pretty—they move really quickly, there’s not a lot of exposition in between all of what’s happening, so you can really just flow with the lines, and you’re reading and it has a momentum and you understand it emotionally. Or you’re questioning it, but it still feels like you experienced something, rather than just like, “Read a script.” This film had that and it’s the kind of script you read over and over again and it unravels more and more and becomes—you find more and more things to do as an actor. There’s so much it’s almost overwhelming. It took a really long time to work through, the most I’ve ever worked on a script.

INTERVIEW: When you say work on the script, what does that entail?
DUNST: It’s very personal to me, but it’s about, mostly, creating an inner life so that you feel like that person before you even step on screen. You’ve done the work emotionally. It’s kind of—yeah, it’s so personal, it’s kind of hard to be like, “I do this, I do that.” I think some of it sounds weird if I said it.

INTERVIEW: Do you do research?
DUNST: I use what Lars gives me. I definitely looked up a lot of his references or art that I didn’t know what it looked like and things like that. So I had that kind facade. The whole imagery of Ophelia, the crazy bride, the Wagner—the Wagner really gave me some more clues than I would ever express to Lars, because he’s someone who doesn’t like talking about it. He’s like, “That’s the music in the movie because that’s the music I like.” But obviously he picks it for a reason. A lot of art things, when I was confused about them, they definitely helped me.

INTERVIEW: Lars has spoken openly about his depression in the past, and has used it as material in previous films. Did you ever have discussions with him about the personal nature of the project?
DUNST: Yeah, I did—the first time meeting him, actually, and it was really intense. It wasn’t something that I expected. He was so open with me and honest right away.

To read the Kirsten Dunst interview in full be sure to visit Interview magazine.  To browse all FEELguide posts related to Kirsten Dunst CLICK HERE.  For all FEELguide posts related to Lars von Trier’s Melancholia CLICK HERE.  Melancholia opens in North America beginning with video-on-demand on October 7, and in theaters on November 11.   You can also visit the film’s website at MelancholiaTheMovie.com. 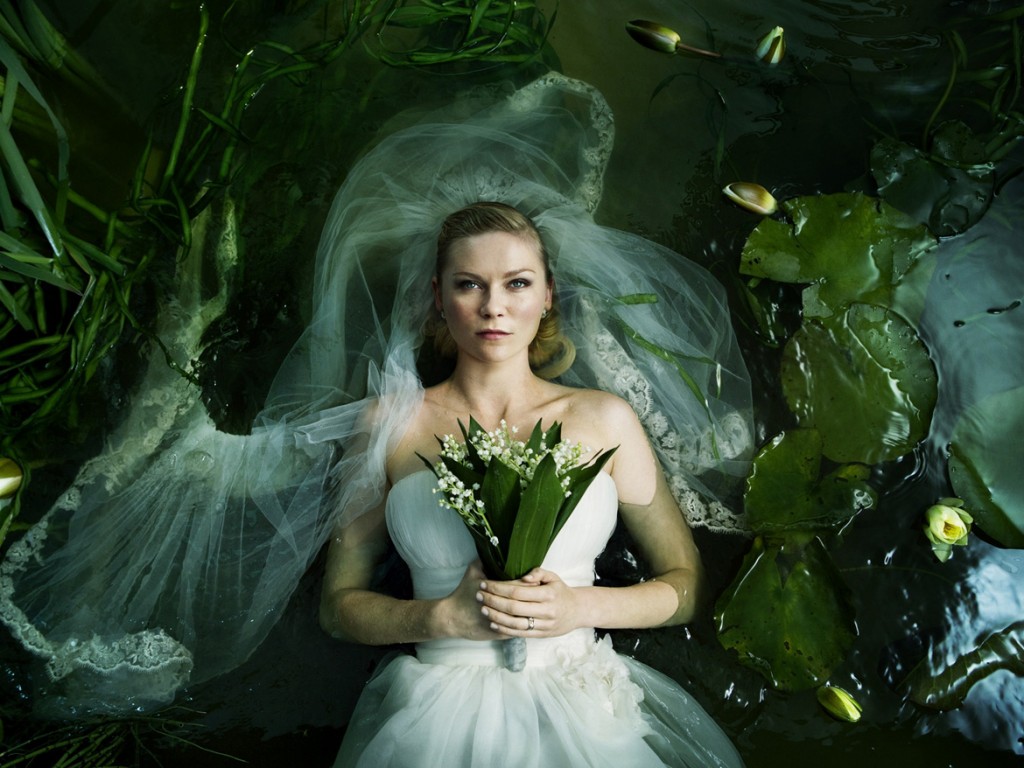 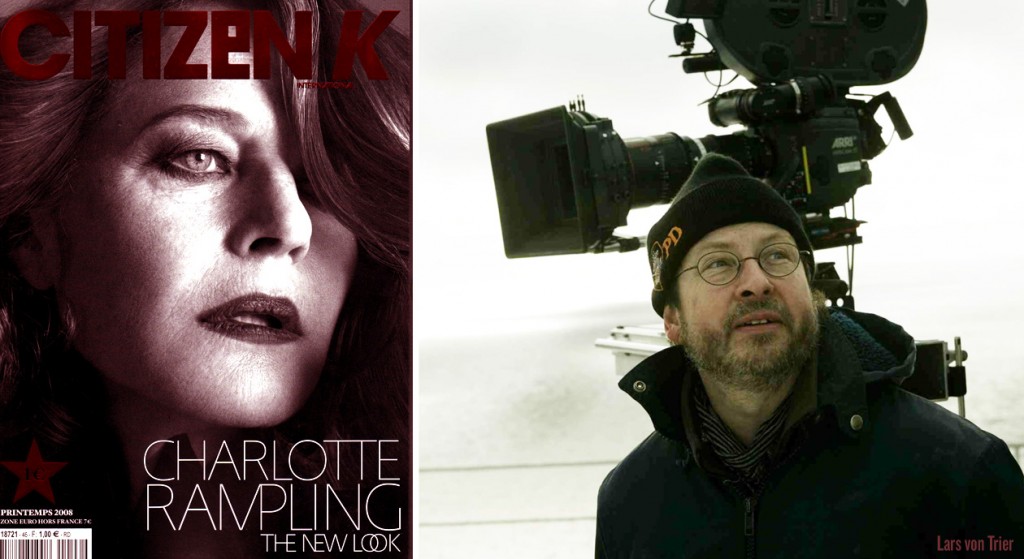