Intelligent Life recently profiled David King, a cheery, pugnacious, and distinctly non-academic British man in his 70s who by all accounts is a weather-predicting genius.  The following is an excerpt from the feature profile:

David King doesn’t follow the weather forecasts on TV or radio. And he isn’t a scientist. What he has is a system, the sort of single-minded system someone might have devised for betting on racehorses. There are four main strands. He has his own notes that he has kept since the 1970s; he has maps charting the movement of the moon; he has a comprehensive list of sayings about the weather, or weather lore, often connected to saints’ days; and he has his own close observations from his walks in the Kent countryside. He watches how flies and ants are behaving, when birds arrive and depart, and when seeds, nuts and fruit first appear. He collects this information and cross-checks each observation with the other sources. This allows him to weed out those bits of weather lore, for instance, that are “bad uns”. Over nearly 40 years of keeping notes, he has found the ones that are most reliable.

He used to get it 82% right, but now, as the decades of notes pile up and his knowledge has grown more compendious, he has narrowed the margin of error by another 8%. Imagine if the forecasts on television were as reliable. Local farmers contact him to find out when the harvest will be, schools consult him about big days in their calendar and couples seek his advice for the right weekend to pick for their wedding. Even Clarence House had been in touch, through an intermediary, about Wills’ and Kate’s big day.

His secret? “It’s the little things,” he tells the audience. “People look, but they don’t see.” Afterwards he offered to take me for a walk and show me what he meant.

You can read the entire feature profile over at Intelligent Life. 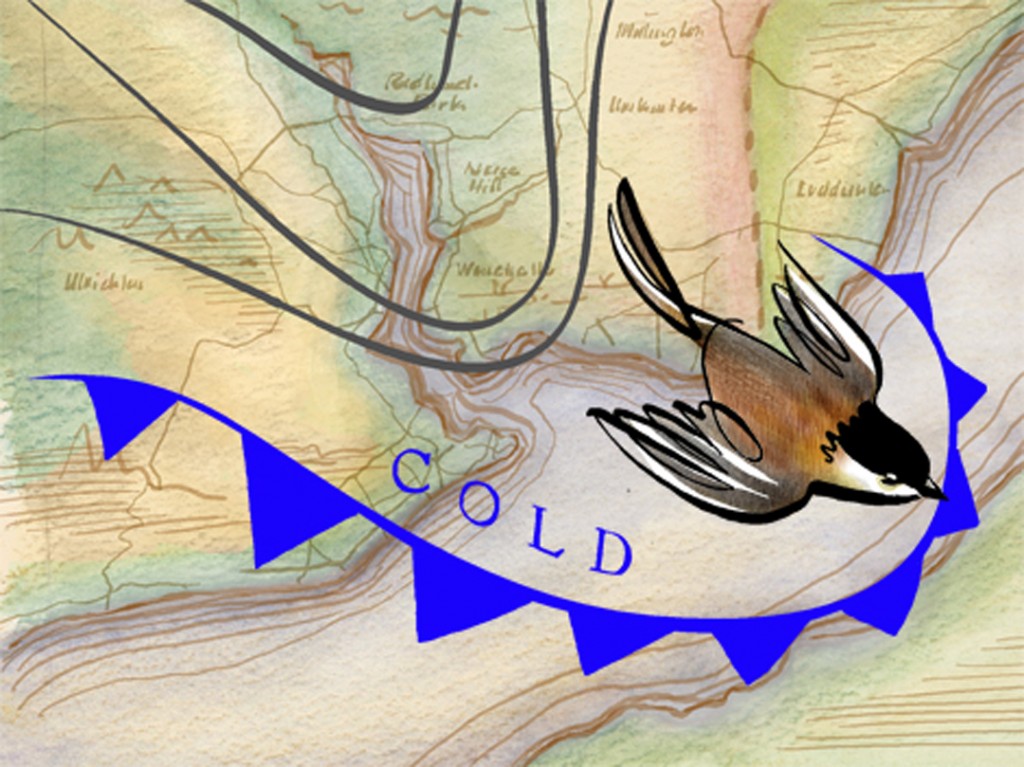