Creepy, Twisted, And Gorgeous Post-War Ghost Thriller “The Awakening” Is The Talk Of TIFF

Nick Murphy is the director behind the ghost story The Awakening that is currently the talk of the town at the Toronto International Film Festival.  The story follows the terrific acting chops of Rebecca Hall who plays a ghost debunker summoned to quell the out-of-control ghost paranoia that has overtaken a young boys school in post-WWI London.  She sets up her booby traps to catch the prankster who’s scaring the young kids so terribly, and when they all head home for the term, she finds herself alone in the giant manor with a war-wounded history teacher (Dominic West), and a depressing old schoolmarm (played by legendary British actress Imelda Staunton — if you haven’t seen her stunning small role in the mindblowing film Another Year you must absolutely see it as soon as possible).  I won’t give away any more deets from the terrific reviews I’ve been reading about the film, but suffice to say it has been creeping the living hell out of TIFF audiences this week.  Worth noting as well is the fact that The Awakening was lensed by Eduard Grau, the brilliant Director of Photography behind Tom Ford’s A Single Man. Almost immediately following its screening, The Awakening was purchased by StudioCanal who will be releasing it in the U.K. on November 11th, and Cohen Media Group who will be releasing in North America (no date has yet been set).  They will likely be pumping it out soon though, seeing as how Daniel Radcliffe’s highly anticipated ghost thriller The Woman In Black is also coming out in a few months.

SEE ALSO: Brilliant New Trailer For Daniel Radcliffe’s Gothic Horror “The Woman In Black”
SEE ALSO: The Worldwide Television Phenomenon Of “Ghost Adventures” And The Burgeoning Science Of The Paranormal 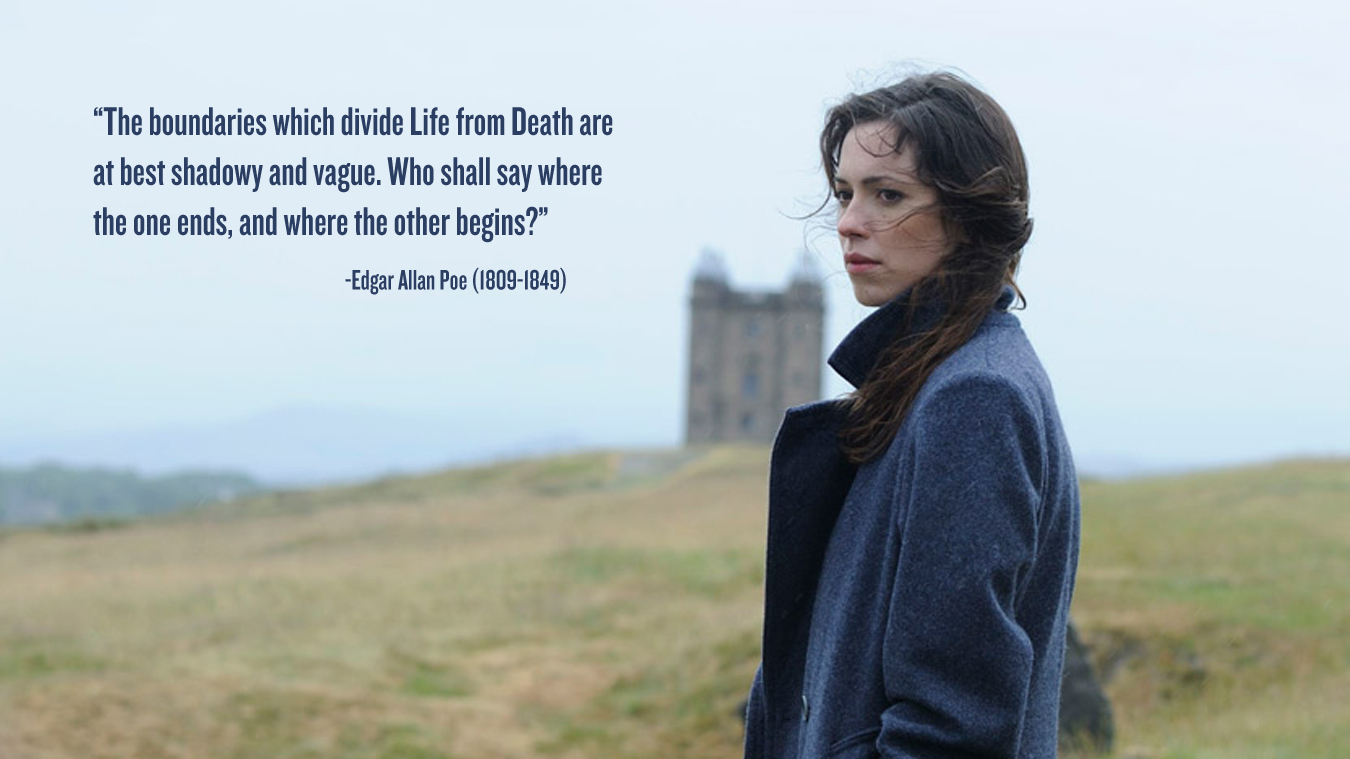 Sources: The Playlist and The Hollywood Reporter