Joan Didion (born December 5, 1934) is the renowned American author best known for her novels which explore the disintegration of American morals and cultural chaos, and where the overriding theme is individual and social fragmentation.  Her incomparable precision of being able to sculpt an overpowering sense of anxiety and dread into her pages is the stuff of legend, and in the latest issue of VANITY FAIR (featuring Angelina Jolie on the cover), Christopher Hitchens and Annie Liebovitz team up to bow down to Didion in honor of her latest novel entitled Blue Nights (to refer to this book as “highly anticipated” would be the understatement of the century). Up to now, Joan’s most iconic work has been The Year of Magical Thinking, which was awarded the National Book Award in 2005. Documenting the grief she experienced following the sudden death of her husband, the book has been hailed as an unparalleled masterpiece by every single reputable literary critic, and was even turned into a massively successful Broadway play starring Vanessa Redgrave, which opened in March 2007.   I would have given anything to have seen this, especially after watching the following TODAY Show profile of these two women talking about how and why they came together on this collaboration (CLICK HERE to watch), as well as the even more incredible Charlie Rose interview featuring Didion and Redgrave which you can watch in the link below.  WOW.

Be sure to check out the the Charlie Rose interview in the following link, as well as the small featurette with the two women. For your own copy of The Year Of Magical Thinking simply head over to Amazon.  Blue Nights,  Joan Didion’s new memoir about aging, will be released by Knopf on November 1, 2011.  To pre-order the book for $16.50 you can visit Amazon.  The large print paperback edition will also be released on that date for $25.00.  A very small price to pay for what promises to be one of the most sought-after novels of the year.  You can also visit Joan’s website at Joan-Didion.info. 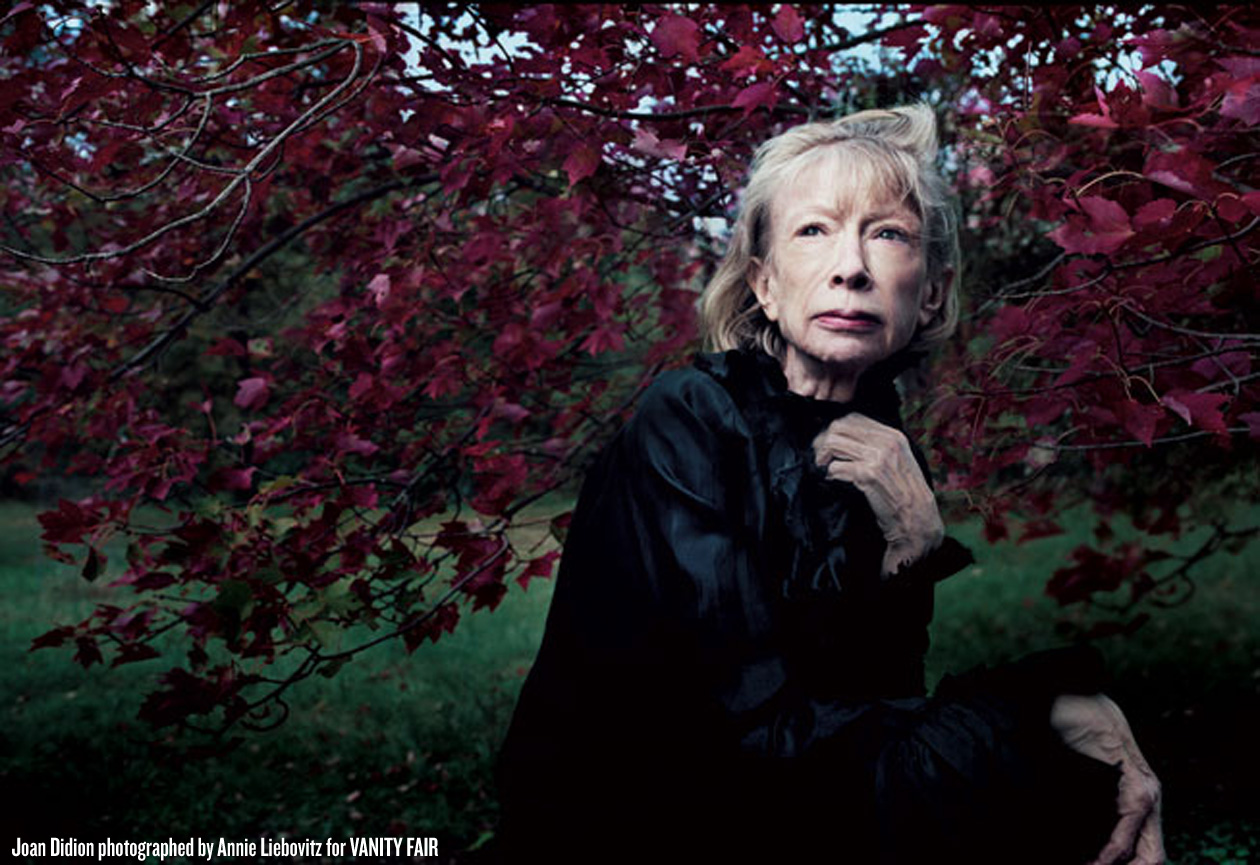 Previous post:
Born Gold’s New Track “Decimate Everything” Will Decimate You With Its Brilliance Next Post:
Peugeot Releases Images Of The HX1, Their Latest Staggering Achievement In Concept Car Design