If you haven’t yet seen Rise of the Planet of the Apes you absolutely must run to see it.  It’s one of the best Hollywood blockbusters I’ve seen in months and it raises some fascinating questions of the limits of integrating chimpanzees into the world of modern man. James Marsh is the director of the Academy Award-winning doc Man On A Wire, and his latest film Project Nim enters the same terrain as Rise in its exploration of how far and how long we can pull a chimpanzee into our day-to-day world.  Marsh recently sat down with Planetmag for an interview, and the following is an excerpt:

PLANETMAG: How did you first come upon Nim’s story, and what convinced you that it would make for a meaningful film?
MARSH: The producer Simon Chinn, whom I worked with on “Man on Wire,” came upon Elizabeth Hess’s book [Nim Chimpsky: The Chimp Who Would Be Human] which was the starting point for our film. She brilliantly discovered this life story that you could tell of a chimpanzee. Her book lays out that story, and when I read it, I was gripped by the twists and turns of Nim’s life – how it starts in this idealistic and optimistic way and ends up in a much more complicated and dramatic situation for him. So it felt like a very interesting challenge to try and tell the life story of an animal, which I hadn’t seen before in a documentary, and to use the kinds of ideas that you would use if you were making a biography of a person.

PLANETMAG: The subject of conversing with other species is ripe for all kinds of possibilities. What does the experiment with Nim reveal to us?
MARSH: The higher ambition of this particular project is not just to teach a chimpanzee signing but to find out what he’s thinking, using language as a way of discovering what’s inside the chimp’s head – what mattes to him. Of course, chimpanzees don’t want to go there – they don’t want to sit down and chat with us. They’ve got their own objectives, and Nim uses signs very rigorously to pursue his own agenda most of the time, even when it’s social signs, like using the sign for “sorry.” He uses those in ways that manipulate people. So I think we hoped that Nim would want to sit down and chat and hang out, but he just didn’t want to do it.

You can read the entire interview in full by visiting Planetmag. You can also watch the trailer for Project Nim below, as well as visit the film’s website at Project-Nim.com. 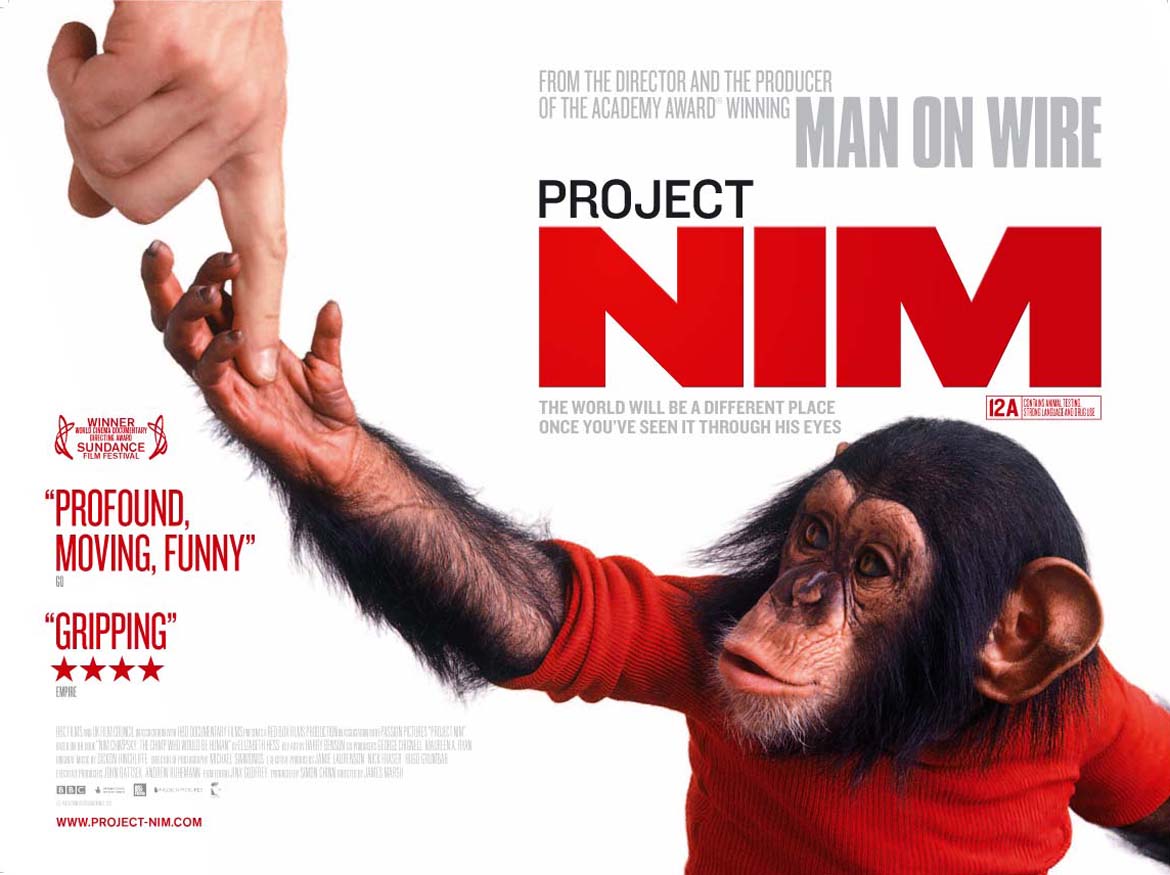 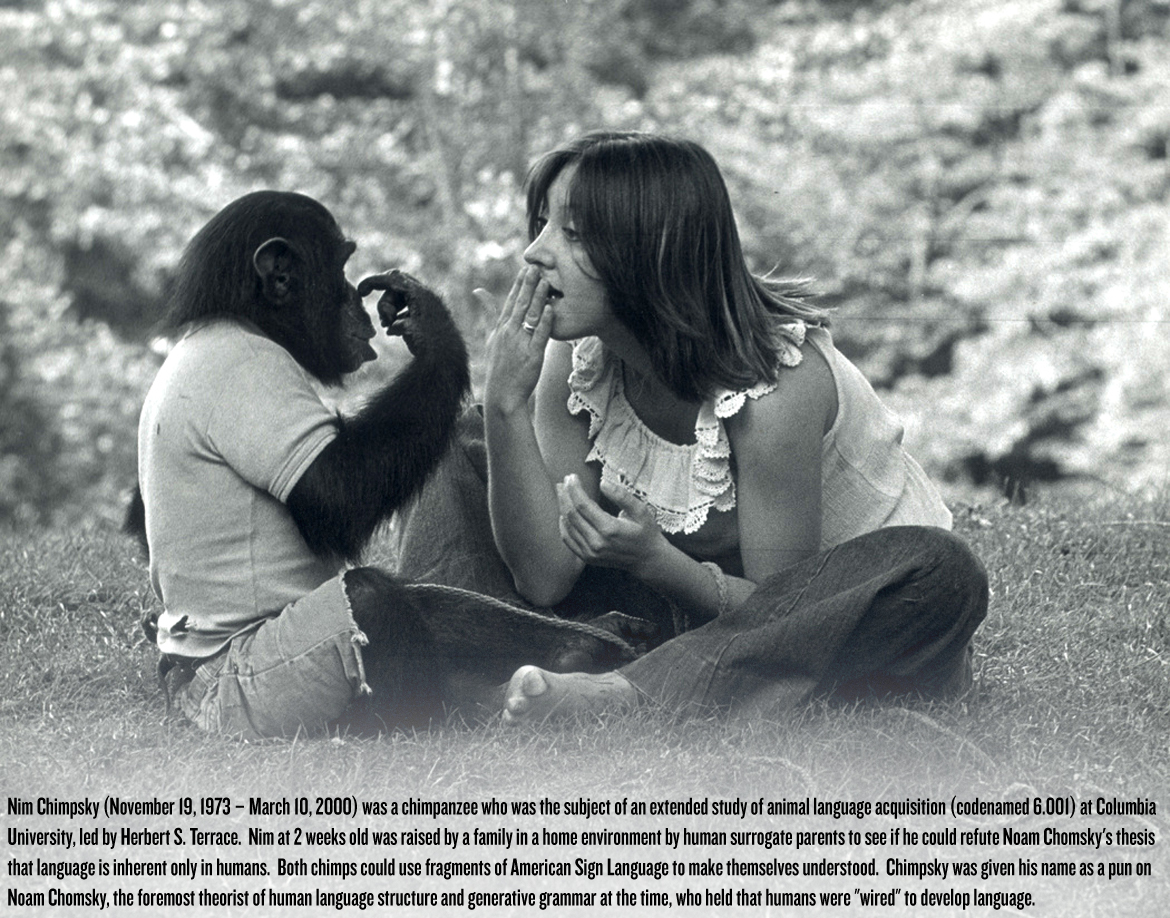 Previous post:
The PocoPoco LED Music Box And Sequencer Is As Elegant As It Is Fun Next Post:
The Soundcloud Waveform Meets The World Of Art