Now this is exciting news.  Deadline Hollywood broke the story yesterday that David S. Goyer, the acclaimed screenwriter behind the upcoming Superman reboot, as well as The Dark Knight and The Dark Knight Rises, has successfully pitched his series entitled Da Vinci’s Demons to the STARZ network which just signed a multi-year production agreement with BBC Worldwide last month.  The series will follow Leonardo Da Vinci’s life through his early years in Milan and Florence.  WOW.  I am seriously getting the shakes over this, not only because of the Goyer-penned story, but also for what it could mean in an industry that has “goldrush” fever.  Usually when deals like this get such incredible early buzz it almost always means it will spawn other deals from rival networks in the same genre.  How amazing would it be to see Da Vinci’s Demons inspire a host of other similarly-themed series — I’m picturing Michelangelo’s Muscle Men, Galileo’s Gripe, or perhaps even Vampires Of The Vatican? I would definitely upgrade my cable for any one of these shows.  Either way, it’s amazing to see Hollywood heading down this incredible new track. 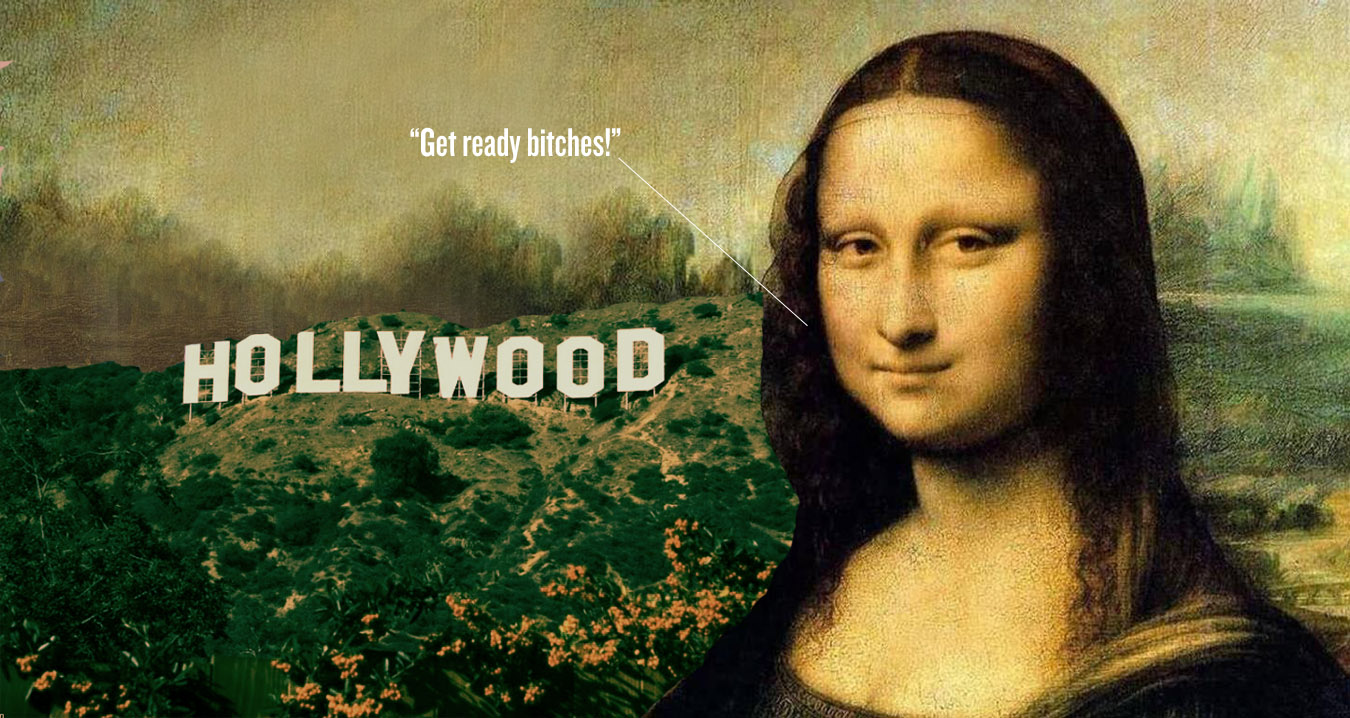 Previous post:
The Extraordinary Video Artistry Of Kim Pimmel Next Post:
The Skinniest House In The World About To Be Built In Polish Urban Crack