At yesterday’s MTV’s Video Music Awards, Beyoncé (born September 4, 1981) announced she was preggers with her first child.  I think Beyoncé is one of the top three performing artists in the world, and on top of that she seems like an amazing human being and an incredible role model for young women.  She’s worked her butt off to get where she is and has handled herself with nothing but poise and class from day one.  I remember back in the summer of ’99 I worked as an intern for the Studio Art Director of MTV Studios in Times Square.  I got to spend each and every day that summer right behind that strip of glass windows that look out over the lights and bustle of the Big Apple and I was fortunate enough to bump into many of the biggest pop stars of that time.  One of those was Destiny’s Child, and I can remember how freaked out everybody was when Beyoncé, Kelly Rowland, and Michelle Williams came in for their interview.  I also remember how impressed everybody was — especially by Miss Knowles, and the spirit of genuine kindness and warmth she projected when meeting everyone in the office.  It’s very rare for me to think so highly of a pop star, but Beyoncé is a Class-A human being in my opinion, and she’s one of the very rare Top 40 A-listers who actually deserves all of the fame and fortune she has acquired — as well as all the amazing things that are headed her way in the future.  Take a look at her VMA performance from last night to see her gestured announcement at the end of her performance.  Luckiest baby in the world — CONGRATULICIOUS!!! 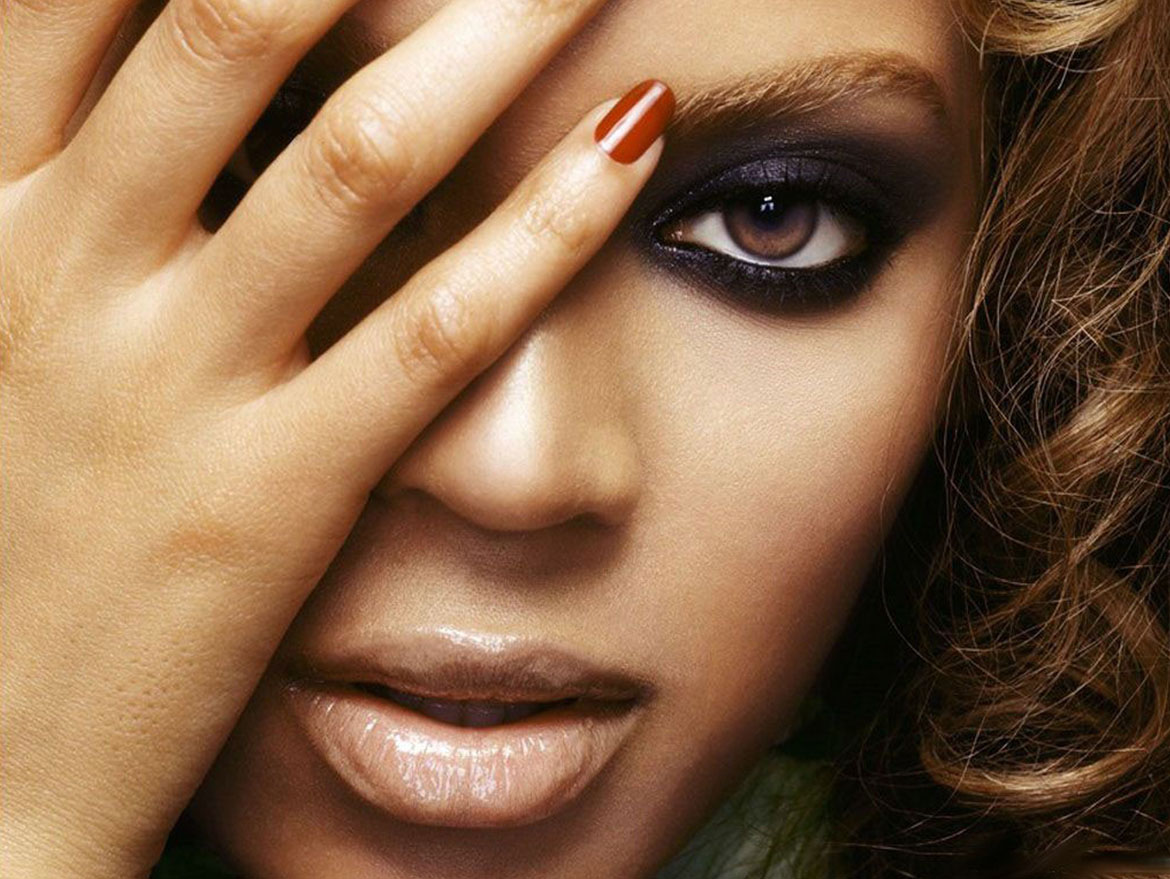