This nearly gave me the shivers while saying “WOW” at the same time.  IBM just unveiled two new “cognitive computing” microchips whose designs are based on the human brain. In our brains, neurons send chemical signals to each other across gaps known as synapses.  Our neurons have long “tails” called axons, and these axons send signals from its many terminals.  The parts of the neurons that receive information — the dendrites — gather this information.  The following is an excerpt from the New Scientist article that goes into further detail:

Each of IBM’s brain-mimicking silicon chips is a few square millimetres in size and holds a grid of 256 parallel wires that represent dendrites of computational “neurons” crossed at right angles by other wires standing in for axons. The “synapses” are 45-nanometre transistors connecting the criss-crossing wires and act as the chips’ memory; one chip has 262,144 of them and the other 65,536. Each electrical signal crossing a synapse consumes just 45 picajoules – a thousandth of what typical computer chips use.  Because the neurons and synapses are so close together, the pieces of hardware responsible for computation and memory are also much closer than in ordinary computer chips. Conventionally, the memory sits to the side of the processor, but in the new chips the memory – the synapses – and the processors – the neurons – are on top of each other, so they don’t need to use as much energy sending electrons back and forth. That means the chips can perform parallel processing far more efficiently than conventional computers.

The real mind-bender here is that these chips showed signs of intelligence, in that they were able to perform all various tasks that normal chips are capable of (i.e. playing Pong, controlling a virtual car, identifying images and numbers on a screen). The mindblowingness comes from the fact that these chips were able to do all of these things and more without needing a program.  The chips even showed signs that they were learning new things during and after performing each task.  Yes, I just shat my pants too when I read this.

The chips are sponsored by a US Defense Advanced Research Projects Agency (DARPA) project to create computers whose abilities rival those of the human brain.  You can read the full incredible story at New Scientist. 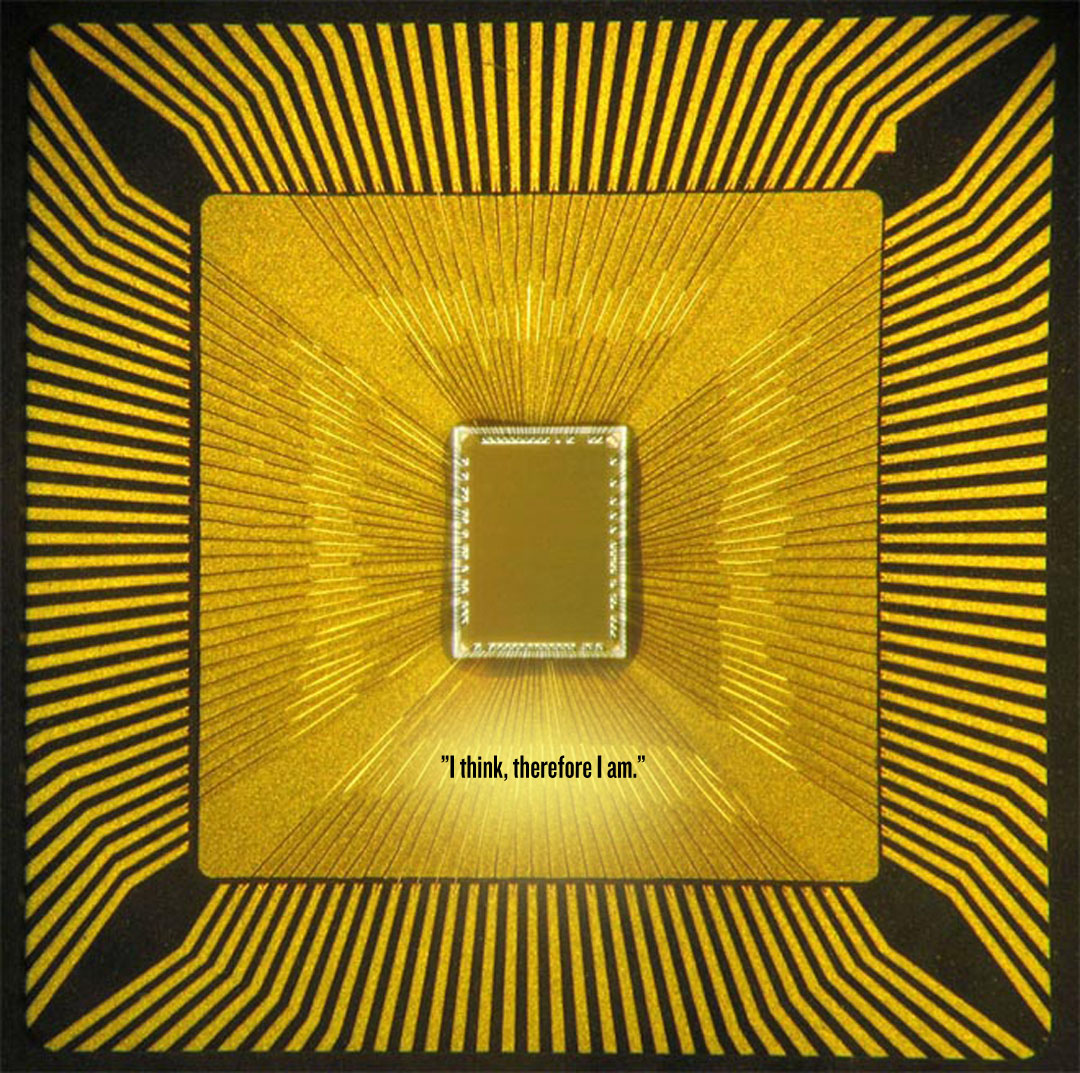