National Geographic Announces The Winners Of Their Travel Photo Contest

National Geographic just announced the winners of their Traveler Photo Contest, and of all the winners this photo by Fernanda Credidio was the most captivating in my opinion.  The photo is entitled “Walking Beyond” and Credidio’s caption reads, “And in a cold afternoon, one walks towards herself.  We know the journey is long and sometimes arduous, but riding on the wings of imagination, mother nature opens her doors.” For several minutes I was completely absorbed in trying to figure out exactly what was going on in this image of a woman who appears to be walking on water — is it a mirage, or is she actually walking on water?  Then I looked at the photo upside down and realized Credidio’s simple trick.  To see the full gallery of all 8 winners be sure to visit National Geographic. 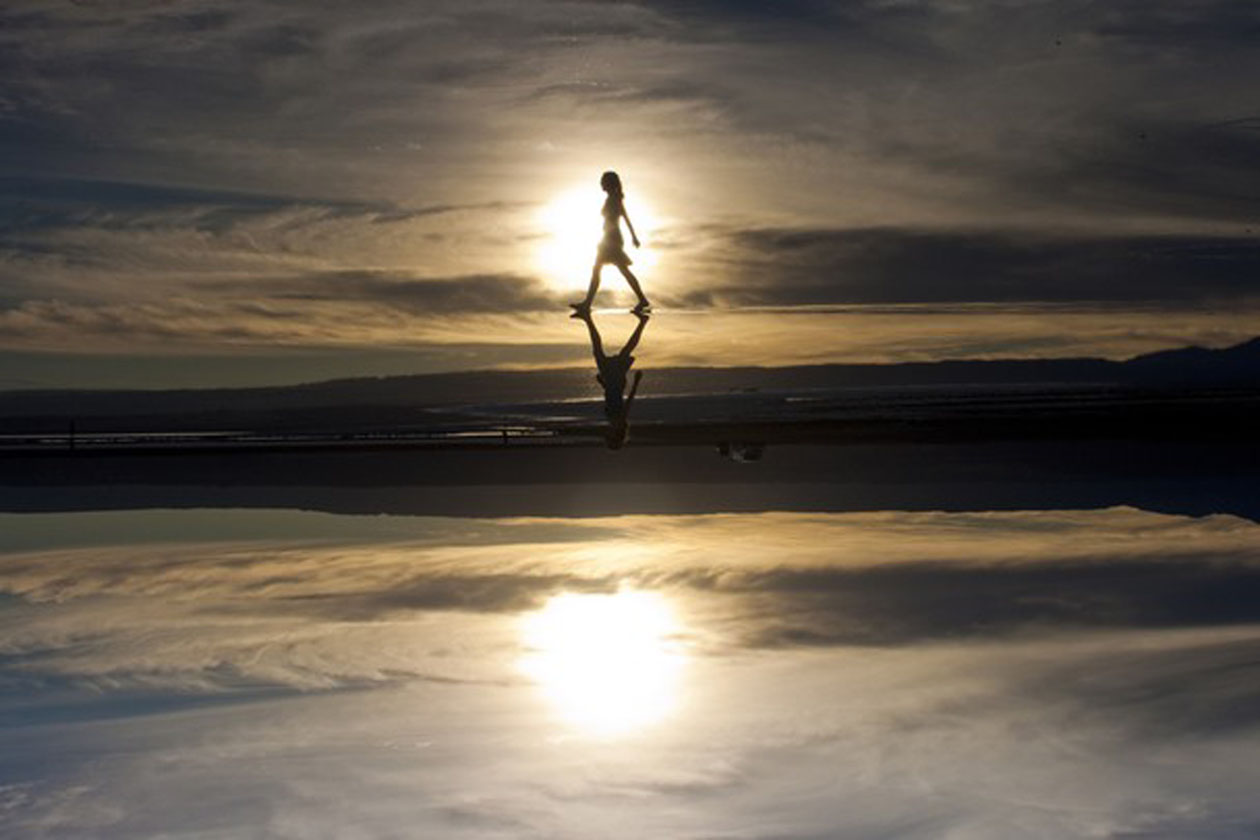