I’ve spent the whole day today floating around Montreal in this massive heat wave listening to John Maus’s new album We Must Become The Pitiless Censors Of Ourselves, and I can’t get over how amazing it is.  At least for me, it’s one of those rare albums that fills a void in me that can often times be indescribable and very elusive to fill.  Music evokes not just landscapes of sound, but more importantly it conveys an emotional landscape as well.  Lately, it seems whenever I open my iTunes there’s often a little voice inside my head that says, “My God, I’m sooooo sick of this shit.” But finding a new artist that you love is a hard thing to do because the sound and emotional appetite you are trying to satisfy with this as-yet-undiscovered music are so difficult to put your finger on.  When I listened to John Maus’s album this morning (and then at least 5 more times throughout the day as I moved through the hot and sticky city streets), each song just kept getting better and better. “Keep Pushing On,” just to mention one, is extraordinary, but “Believer” has quickly become one of my most favorite songs of all time.  I got a sneak peek of it a month ago, and I’ve been dying for it to be released.  Suffice to say, today was a day of musical bliss for me.  The following is an excerpt from the Pitchfork review of  We Must Become The Pitiless Censors Of Ourselves (the album, by the way, has deservedly secured a spot on their holy grail list of “Best New Music” selections):

“When Maus takes the stage, he plays with notions of performance by singing over his own backing tracks. He pogos, he screams, he runs-in-place and pulls his hair and spits and sweats and clenches up until he looks like he might burst through his button-down and chinos. It’s hard to look away. Now Maus has a full set of songs whose architecture is just as sophisticated and riveting in actuality as it is in theory. While earlier records have been riddled by experiments gone awry (see: “Rights for Gays” and “Tenebrae”, from 2007’s Love Is Real), they also didn’t feature the revolving parts and aerodynamic hooks of “Believer“, the closing track here and one that glitters from any angle. And although there’s another vocalist at his side in the lullaby lilt of “Hey Moon” (songwriter Molly Nilsson, who wrote and performed the song on her 2008 album These Things Take Time), the way Maus sings to the heavens makes it sound as though he’s no longer alone with his thoughts. Spend a lot of time with this record, and it’s hard not to feel like you’re right there with him.”

You can read the full review, as well as find links to purchase your own copy of the album over at Pitchfork. To learn more about John you can follow him on MySpace, Last.fm, and MausSpace.com. You can also check out this post I wrote last month:  “John Maus’s “Believer” Is My Official Song Of Summer 2011“. 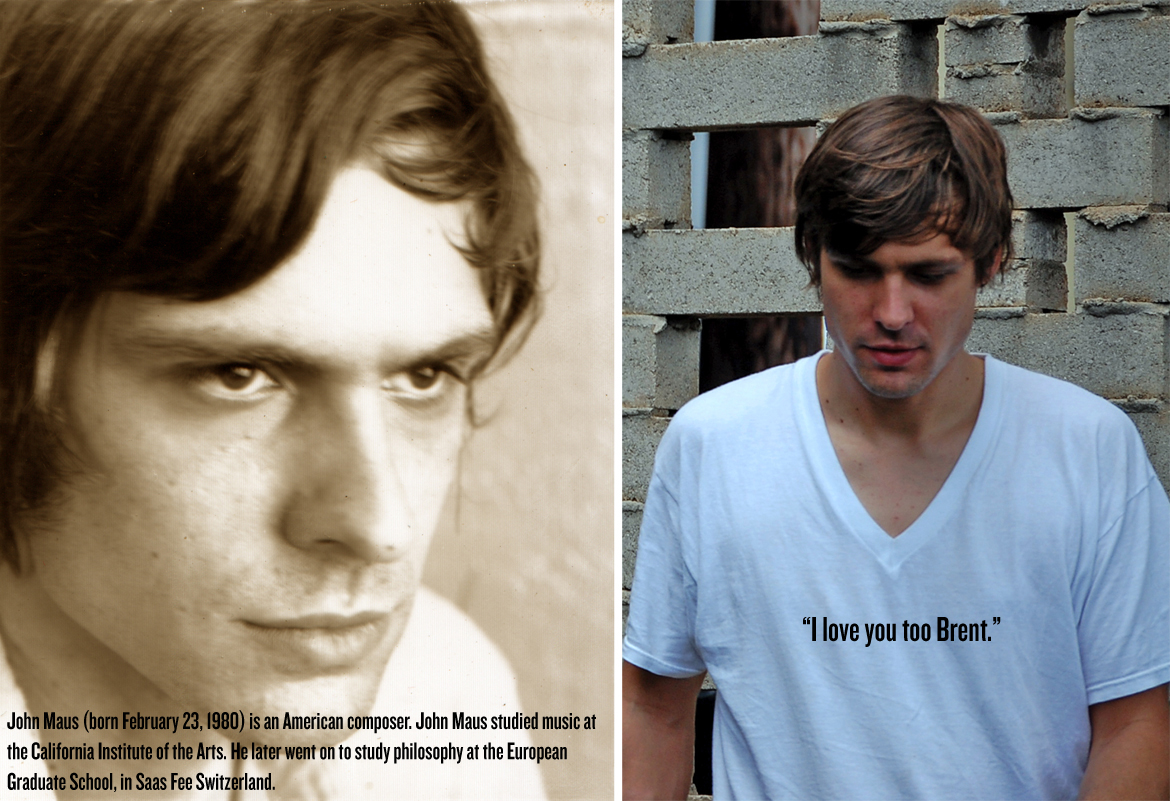 Previous post:
Critics Hailing Disney’s New “Winnie The Pooh” As “Gorgeous And Inspired” Next Post:
“ABC News This Week” Roundtable Covers How Debt Deal Will Play Out, And The Queen Of Homophobia Michelle Bachman