I always listen to classical music in the morning, and one of my favorite programs is CBC Radio 2’s “Tempo” (9am to noon) hosted by Julie Nesrallah, who is without question the best damn classical music radio show host in the universe.  You’ll have to tune in yourself online to find out why, but here’s a hint: her passion for classical music combined with her gift of storytelling, her sparkling energy, and her ability to explain to us laypeople both the backstory and context of each selection has opened doors of perception to this complicated world that no one has ever been able to open in my mind before.

The other day she played a snippet from Bach‘s Latin Mass in B Minor (Bach assembled the mass in its current state in 1749 and died in 1750, so it’s one of the last works he completed) and it set my brain on fire.  There’s something about Bach that is so perfect and pure it’s almost as if his music was composed by some profound supernatural force that was moving through him.  The selection Julie played was the “Et Expecto Resurrectionem (Coro)” which had me dancing in my bathtub flailing my arms and hands about like a mad conductor.  And I didn’t even care that I accidentally knocked my hot cup of coffee into my bathtub — so long as Bach is playing in the background everything in the universe is perfect as far as I’m concerned.

To learn more about Bach’s life story CLICK HERE, and for a detailed explanation of his Latin Mass CLICK HERE.   You can listen to Julie Nesrallah’s “Tempo” every morning from 9am to 1pm EST by visiting CBC Radio 2.  You can also follow the amazingness that is Julie Nesrallah by visiting her website at JulieNesrallah.com, or follow “Tempo” on Twitter and Facebook. 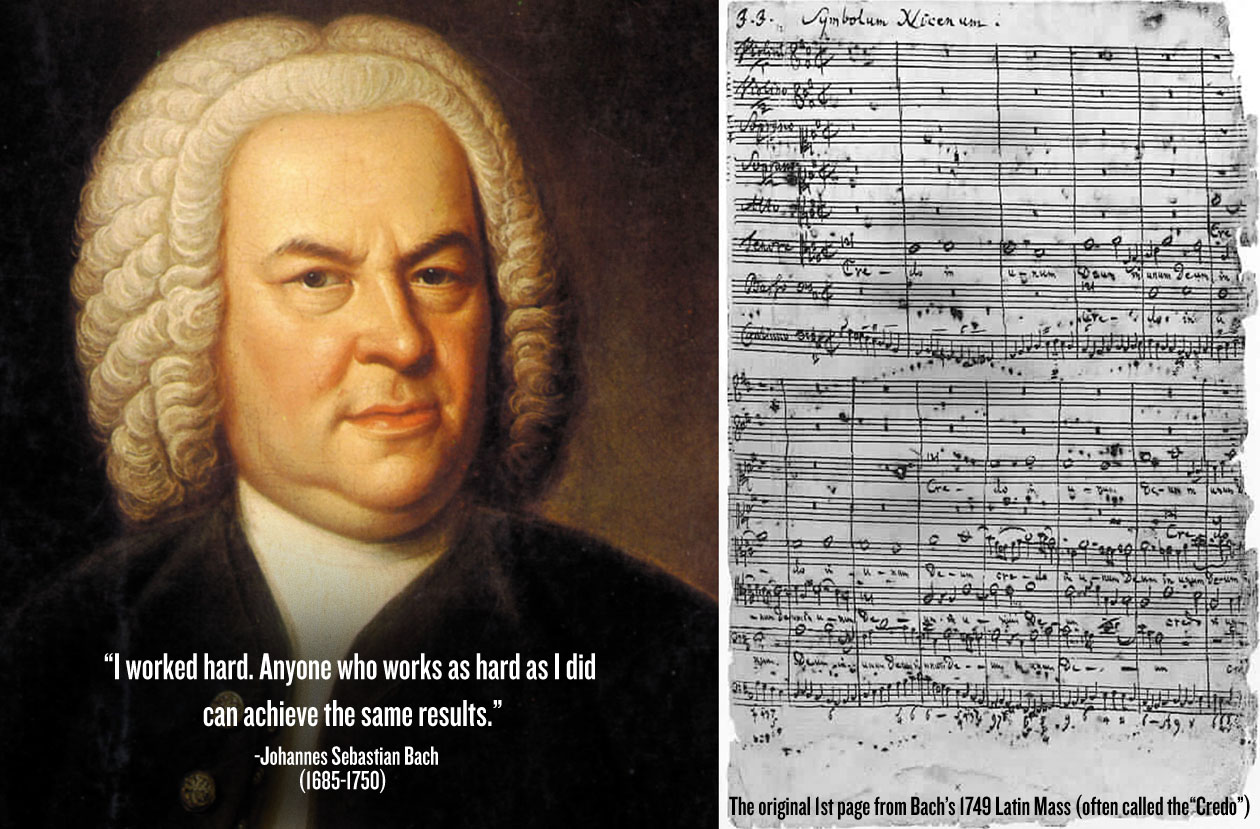