The trailer for Steven Soderbergh’s upcoming global virus outbreak film CONTAGION looks phenomenal, and it’s not just because we get to see Gwyneth Paltrow die.  There are so many elements of this film that intrigue me, most of all the fact that Marion Cotillard (the one woman on earth I would actually enjoy bumping uglies with) will be gracing us with her amazingness.  Kate Winslet also makes an appearance as a CDC viral specialist trying to contain the disease.  Kate has more talent in her belly button than most actresses have in their entire bodies, so that’s a great reason #2 to be the first in line when it hits theaters in North America on September 9, 2011.  The hunkalicious Matt Damon plays Paltrow’s husband, while Jude Law and Laurence Fishburne round out a stellar cast. 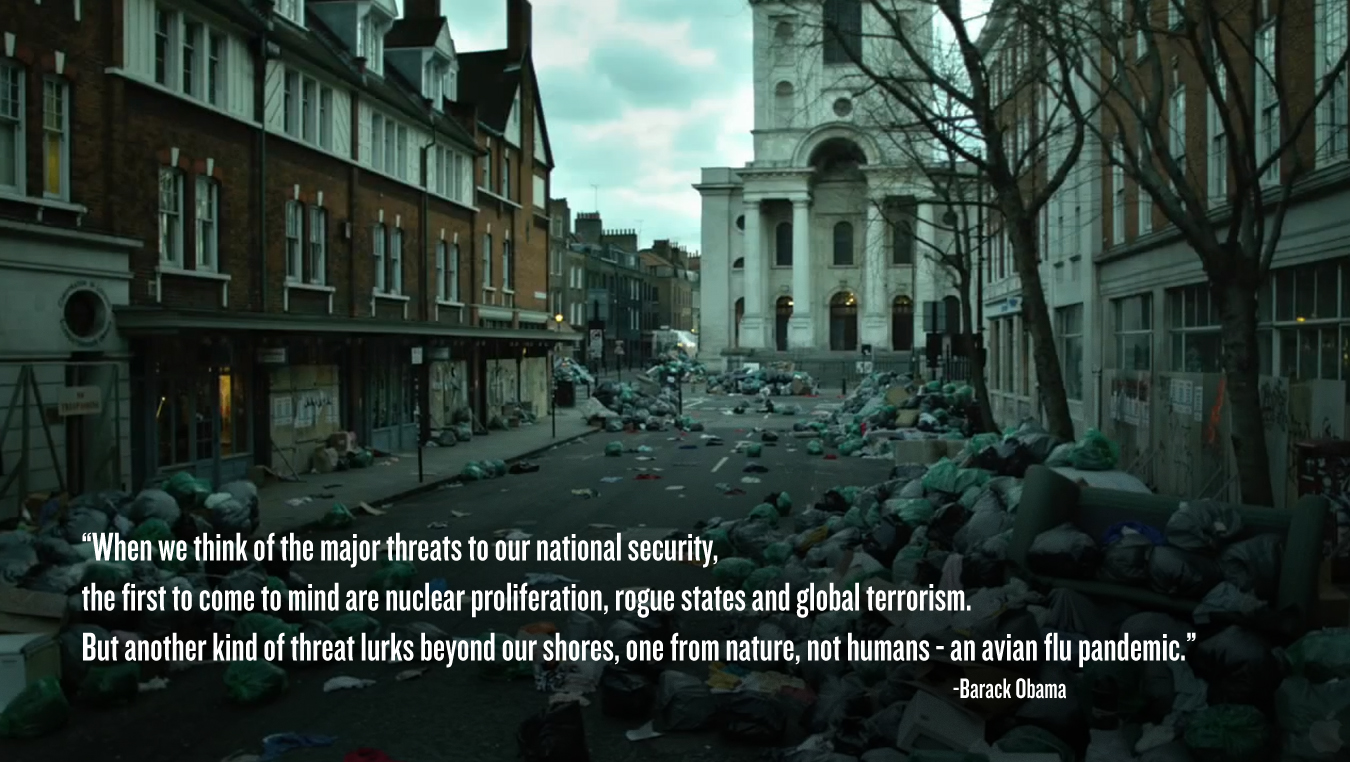