This coming Thursday night at midnight marks the release of Harry Potter and the Deathly Hallows: Part 2, the final theatrical installment of the Harry Potter fantasy series, the most successful blockbuster franchise in movie history.  It’s almost difficult to imagine what our lives were like before the Harry Potter era because the tentacles of this popular culture force of nature are so widespread and run so deep.  It all began back in 1990 when J.K. Rowling (born July 31, 1965) was a struggling British writer living on benefits, who got the idea for the first book while sitting on a train travelling from Manchester to London, and within a handful of years she was on every book store and library shelf in the galaxy.  The financial success of the books is an incredible story in its own right, and twenty-one years later Rowling has gone from rags to being worth more than a billion dollars.  But even Rowling herself would admit the most noteworthy accomplishment of her career is how the Harry Potter series of books has inspired millions of children to read again, which in my opinion has earned Rowling each and every one of those pennies.

In 1995, Rowling finished her manuscript for Harry Potter and the Philosopher’s Stone on an old manual typewriter. Upon the enthusiastic response of Bryony Evens, a reader who had been asked to review the book’s first three chapters, the Fulham-based Christopher Little Literary Agents agreed to represent Rowling in her quest for a publisher. The book was submitted to twelve publishing houses, all of which rejected the manuscript. A year later she was finally given the green light (and a £1500 advance) by editor Barry Cunningham from Bloomsbury, a small publishing house in London. The decision to publish Rowling’s book apparently owes much to Alice Newton, the eight-year-old daughter of Bloomsbury’s chairman, who was given the first chapter to review by her father and immediately demanded the next. Although Bloomsbury agreed to publish the book, Cunningham says that he advised Rowling to get a day job, since she had little chance of making money in children’s books. Soon after, in 1997, Rowling received an £8000 grant from the Scottish Arts Council to enable her to continue writing. The following spring, an auction was held in the United States for the rights to publish the novel, which was won by Scholastic Inc., for $105,000. Rowling has said she “nearly died” when she heard the news.  In June 1997, Bloomsbury published Philosopher’s Stone with an initial print-run of 1000 copies, five hundred of which were distributed to libraries. Today, such copies are valued between $25,000 to $40,000.  J.K. Rowling recently launched the Pottermore website which you can visit at Pottermore.com.

When not adjusted for inflation, the Harry Potter film series is the highest grossing film series of all time, with more than $6 billion in worldwide receipts (as of July 10, 2011 the running total stands at $6,369,976,303).  For the full story of the Harry Potter films from their beginning up to today CLICK HERE, and to read more about J.K. Rowling’s life story CLICK HERE. 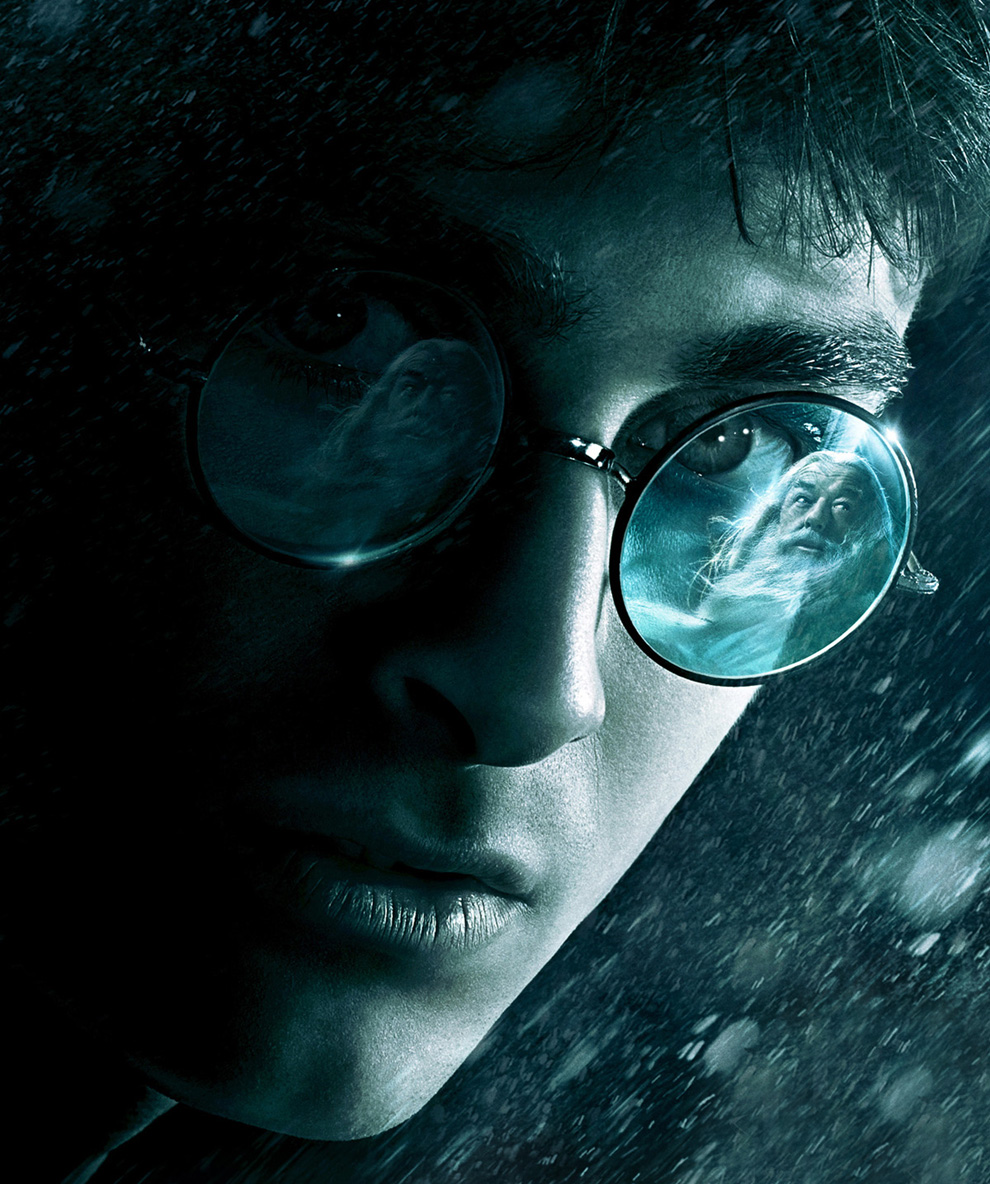 Previous post:
The UV Dreamland Blacklit Mini Golf Course Designed By Sinneswandeln Next Post:
The House Of Faberge Is Being Relaunched, Opening Two New Locations In London And New York