Oh this is gonna be goooooooooood.  M83 is putting the finishing touches on his upcoming epic album slated for release this coming October.  M83 is 99% Anthony Gonzalez (he now records mainly by himself, with some help from his brother Yann, vocalist/keyboardist Morgan Kibby, guitarist/bassist Pierre-Marie Maulini, and drummer Loïc Maurin), and Anthony describes the tracks as darker and “very, very, very epic”. Speaking with NME, he said of the new album “It’s a double album. It’s mainly about dreams, how every one is different, how you dream differently when you’re a kid, a teenager, or an adult. I’m really proud of it. If you’re doing a very long album, all the songs need to be different and I think I’ve done that with this one.” He plans on recording again with Morgan Kibby as well as others, including Beck, Nine Inch Nails bassist Justin Meldal-Johnsen and Zola Jesus. You can follow M83 on Facebook, MySpace, and his website ILoveM83.com. 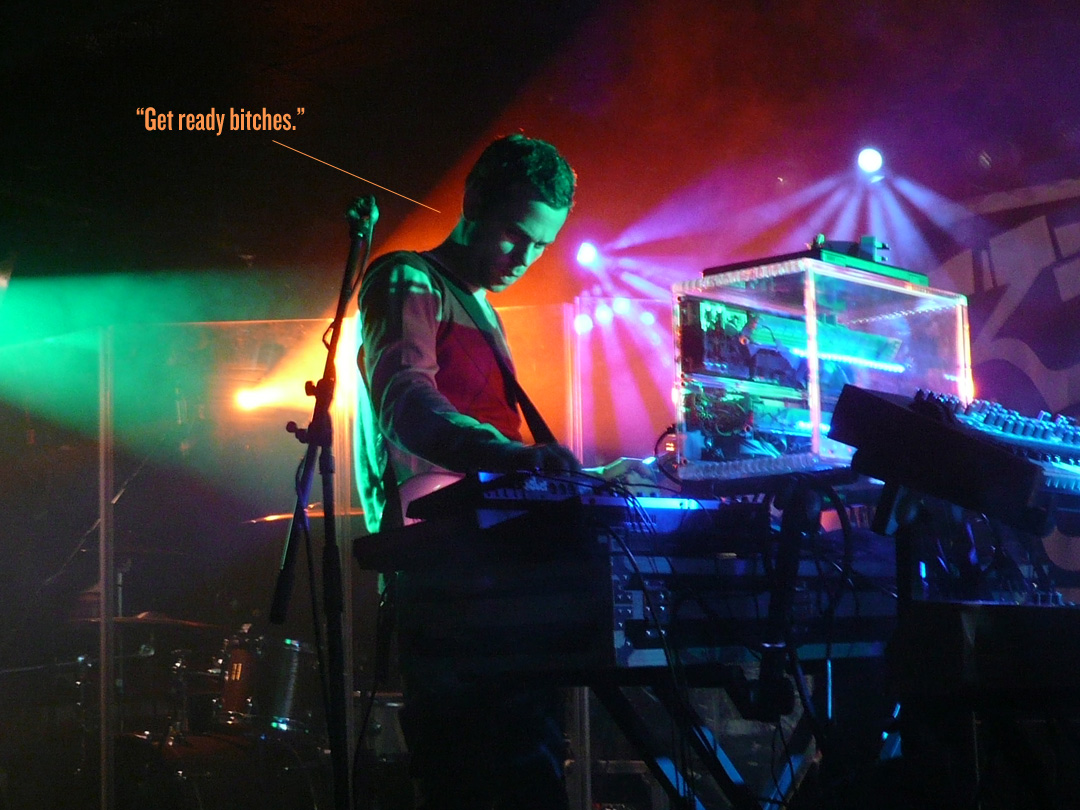