I remember watching an interview with an astronaut a few years back who described the feeling of his first Space Shuttle flight over Houston, Texas.  He explained how revelatory it was for him in how he was able to look down on his city, his block, his street, his house, and see the irrelevance of his day-to-day problems back home.  It gave him an immense appreciation and gratitude for the things in life that truly matter.  This morning as I watched this video of astronaut Dr. Justin Wilkinson give a voice over tour of some footage he captured during one of his own missions, I imagine he also had the same revelations.  Truly incredible. 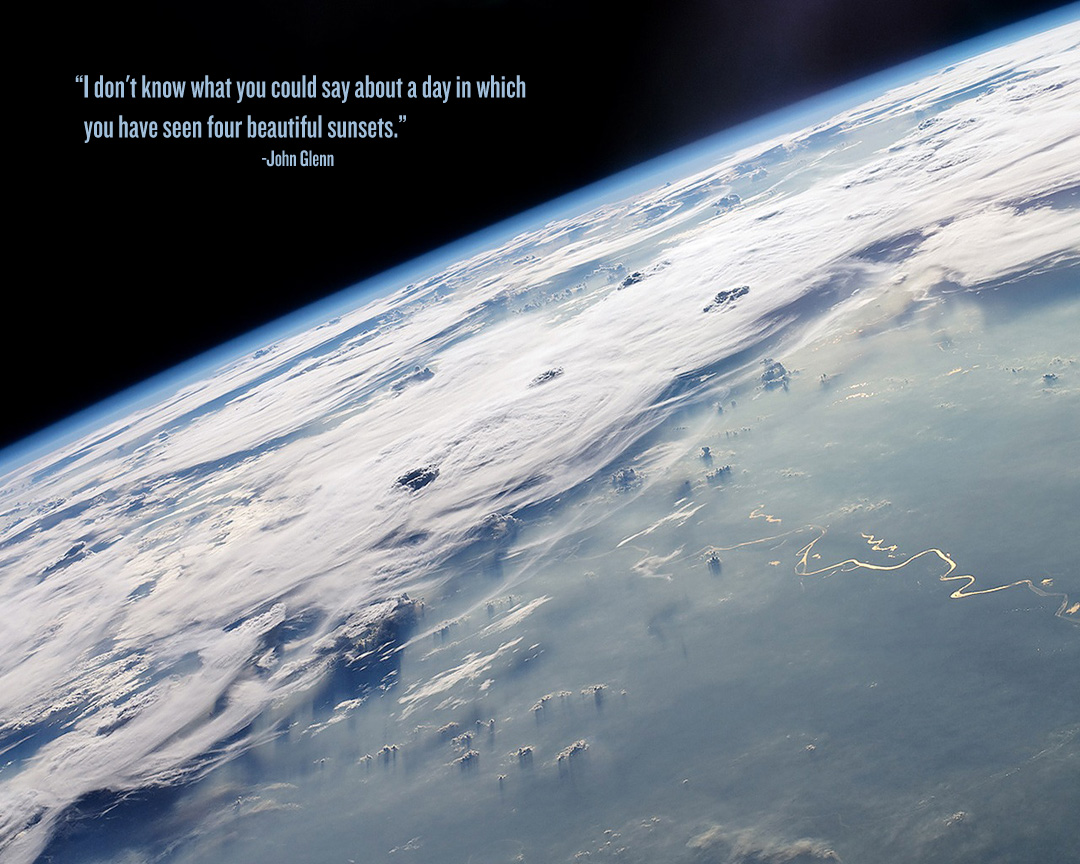 Previous post:
Greece Has Less Than 48 Hours To Get Its Shit Together Or Face Total Collapse Next Post:
M83 Teases The World With Painfully Good Sneak Peek At Upcoming Album