I just discovered this photo published by The Telegraph featuring the work of acclaimed storm photographer Mike Hollingshead.  In the feature, Mike describes how last Sunday in a Nebraska field he watched the skies above do something he had never seen in his 13-year-long career as one of the world’s best storm photographers.  The massive supercell reared up like a giant tidal wave and sparked sideways bolts of lightning.  He says it ranks as the most impressive series of photos he has ever taken and said, “Every now and then I caught myself yelling out ‘Oh my God, I can’t believe this!’ I’ve seen some cool storms, but this night supercell takes the cake. It was a really other-worldly storm structure and the best I’ve seen in 13 years chasing.” The first photo below is taken from his extraordinary experience this past Sunday night. The remaining photos are samples from throughout his career, and to see even more of Mike’s incredible photography be sure to visit his website ExtremeInstability.com. 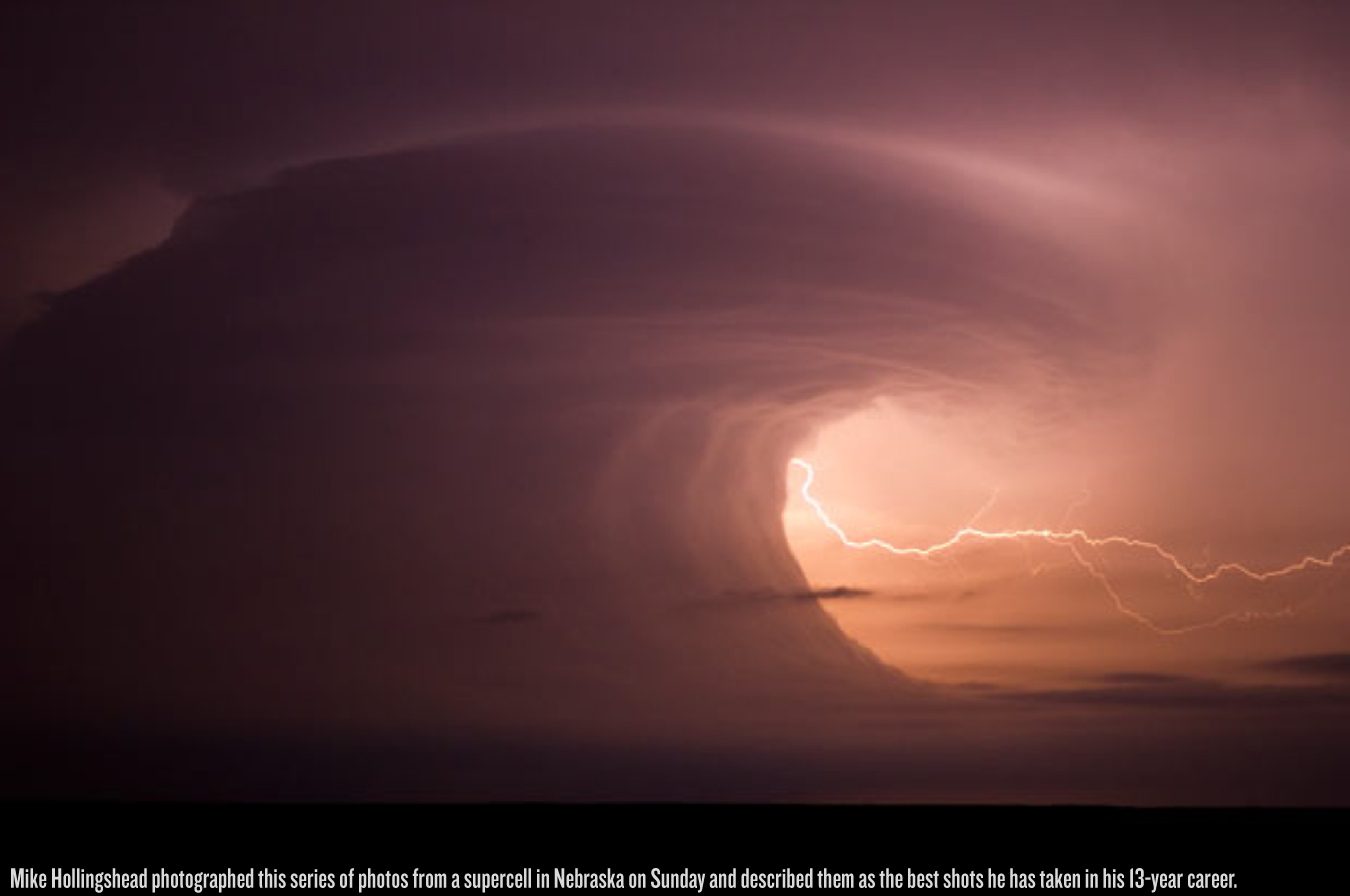 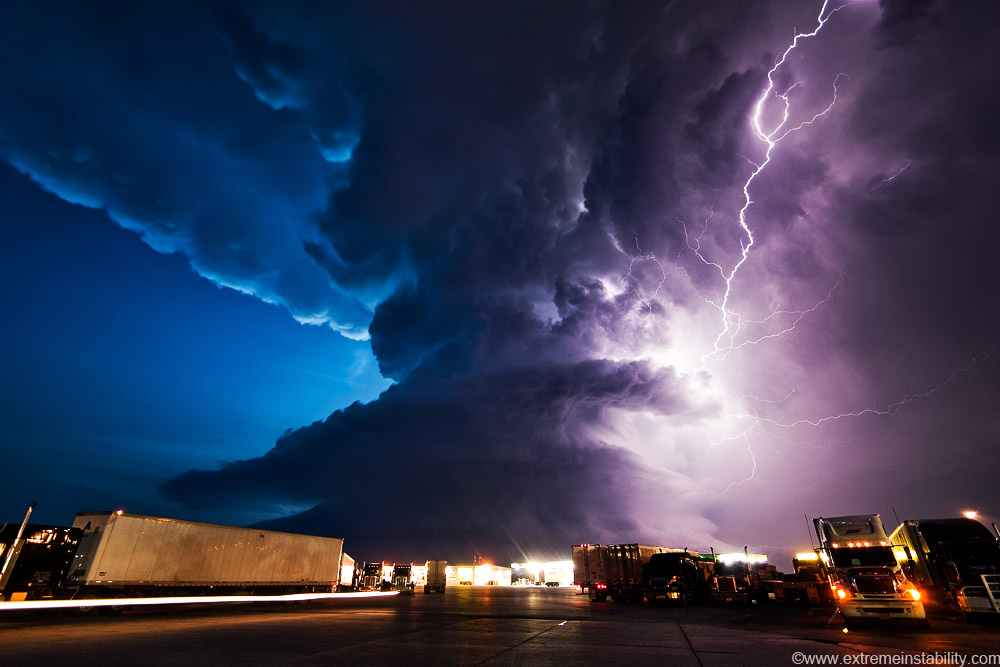 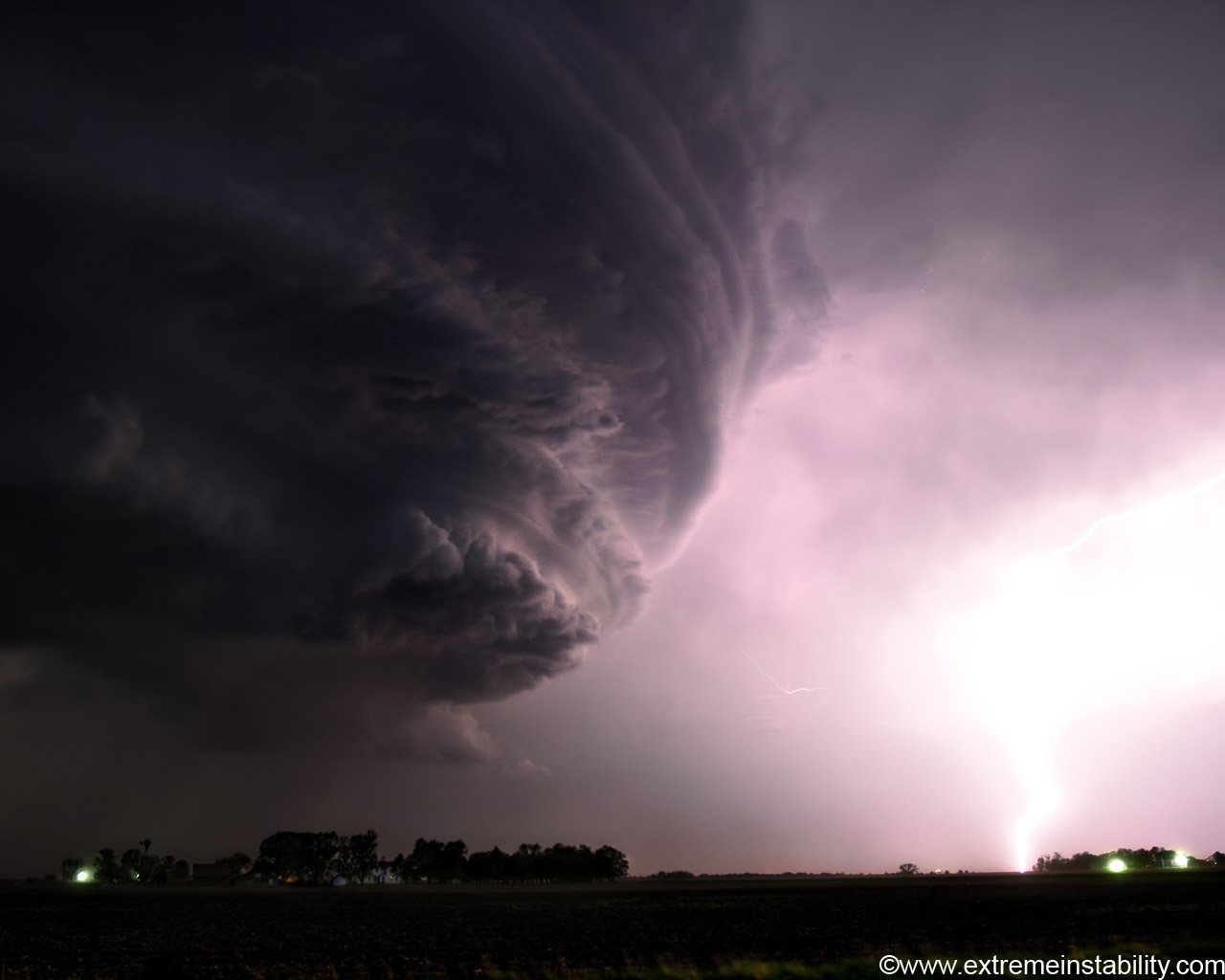 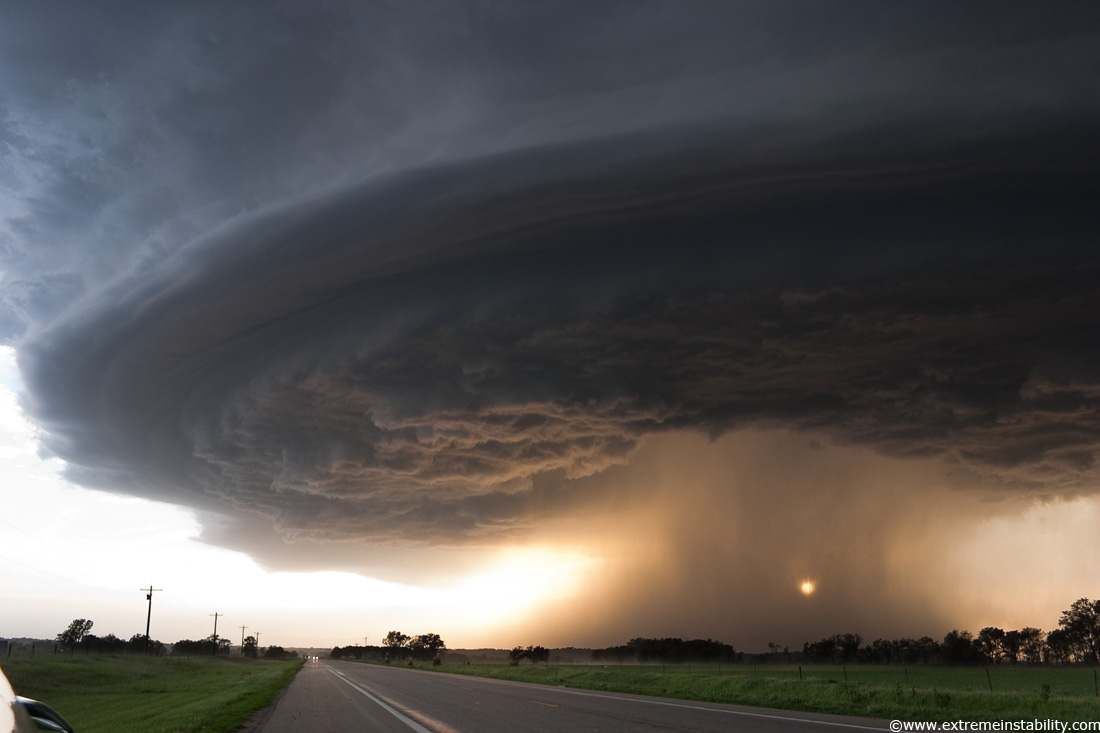 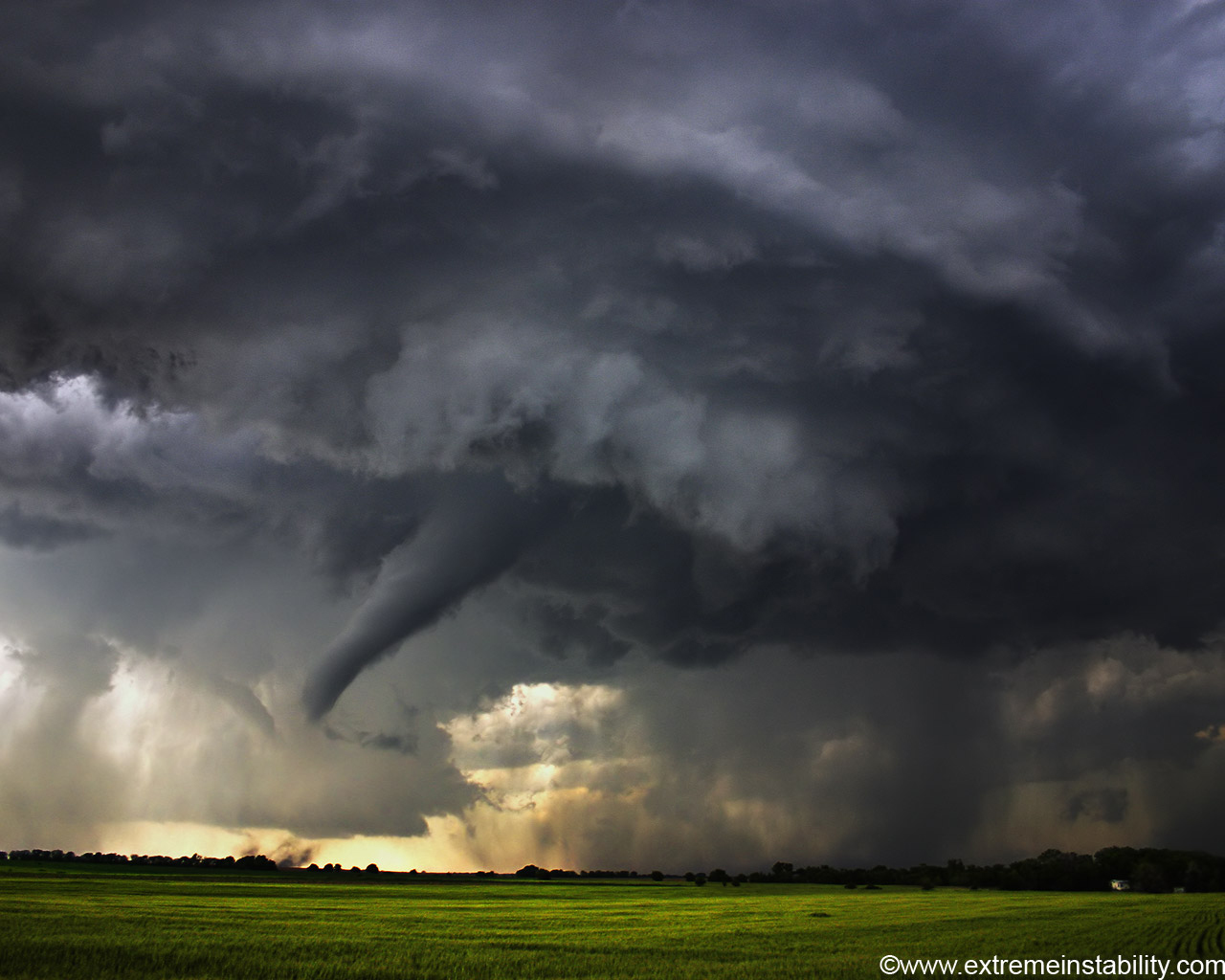 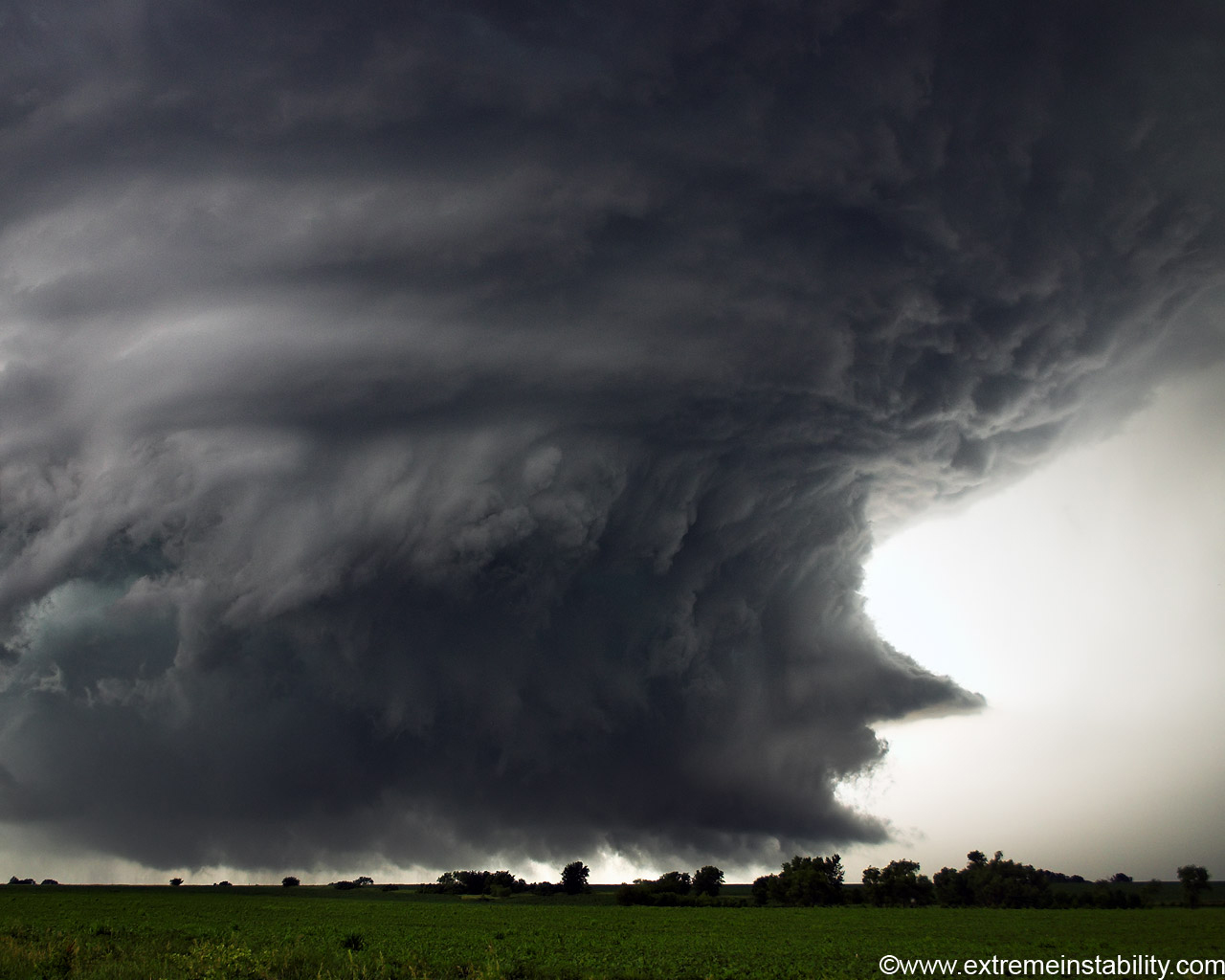 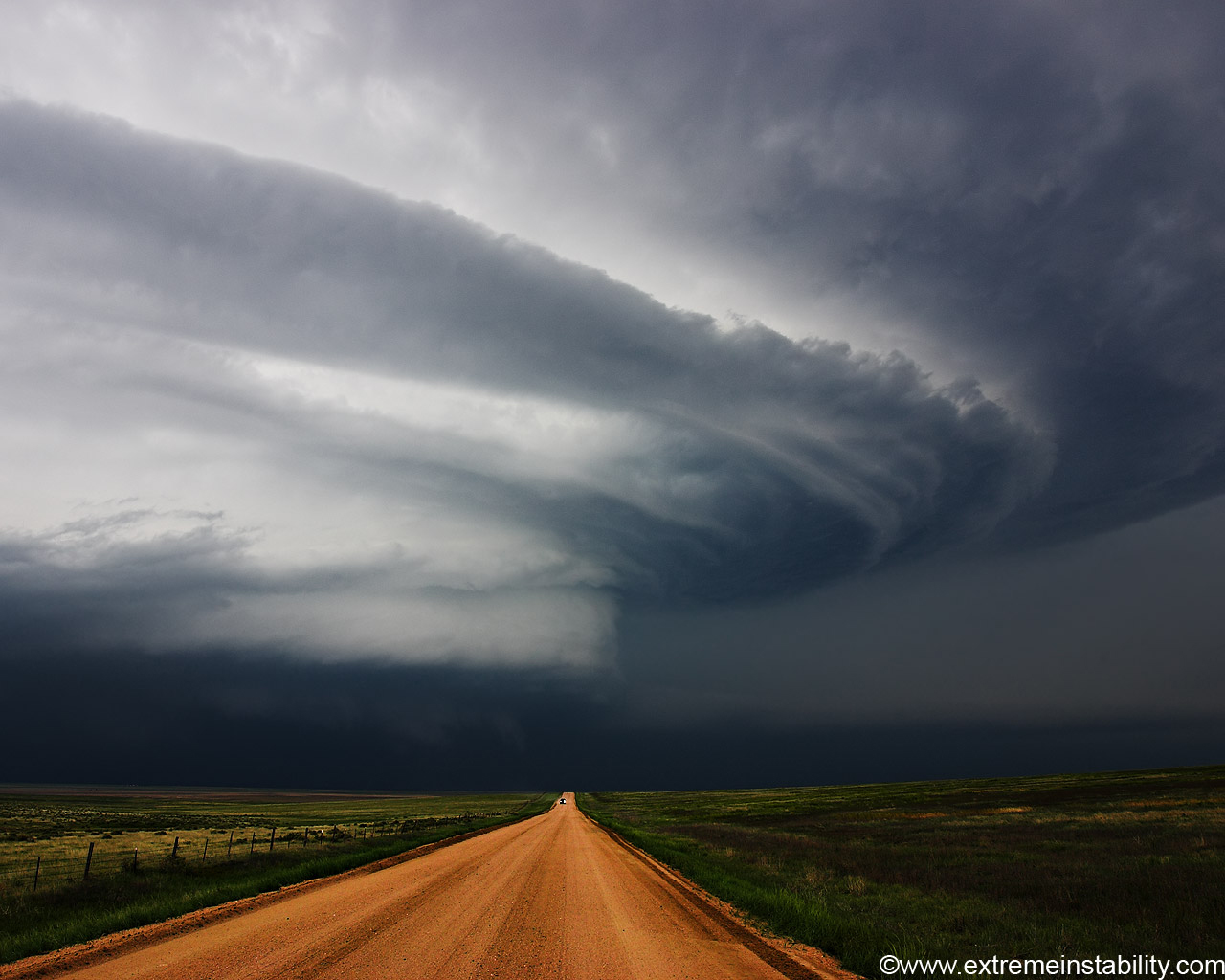