The rise of jellyfish populations around the world has long been connected to global warming and rising ocean temperatures, but new research is revealing a terrifying side effect that is coming with the increase in the rising number of these creatures: they are pumping such a vast amount of carbon dioxide into our oceans than the waters have no chance of ever possibly coping with it. The Guardian elaborated on the serious threat:

Research led by Rob Condon of the Virginia Institute of Marine Science in the US focuses on the effect that the increasing numbers of jellyfish are having on marine bateria, which play an important role by recycling nutrients created by decaying organisms back into the food web. The study, published in the journal Proceedings of the National Academy of Sciences, finds that while bacteria are capable of absorbing the constituent carbon, nitrogen, phosphorus and other chemicals given off by most fish when they die, they cannot do the same with jellyfish. The invertebrates, populating the seas in ever-increasing numbers, break down into biomass with especially high levels of carbon, which the bacteria cannot absorb well. Instead of using it to grow, the bacteria breathe it out as carbon dioxide. This means more of the gas is released into the atmosphere.

Ocean acidification is known as the “evil twin” of global warning.  Dr. Carol Turkey is a scientist at Plymouth University’s Marine Laboratory, and she said, “Oceans have been taking up 25% of the carbon dioxide that man has produced over the last 200 years, so it’s been acting as a buffer for climate change. When you add more carbon dioxide to sea water it becomes more acidic.” She continues with the following warning:

“And already [the acidification of our oceans] is happening at a rate that hasn’t occurred in 600 million years. [It] is already predicted to have such a corrosive effect that unprotected shellfish will dissolve by the middle of the century.”

And the problem gets worse.  Condon’s research is revealing this devastating spike in jellyfish is flipping the marine food cycle on its head.  Jellyfish are shutting down the transfer of energy up the food chain because they are devouring massive amounts of plankton, the source of life for the oceans’ small fish.  Because jellyfish have no serious predators, this will eventually shut down the food source of larger creatures such as sharks and whales. The mounting increase in jellyfish numbers is due to several reasons including climate change, over-fishing, and the runoff of agricultural fertilizers.  Sharks and tuna enjoy eating jellyfish, but both are so perilously close to extinction due to overfishing that they can no longer be considered as a viable defense in the fight against the swarms.  Without predators, and because the rise in sea temperatures is helping to create ideal conditions for jellyfish “blooms” — when populations explode in great swarms, sending waves of panic over beaches worldwide — we can expect these jelly plagues to come with ever-increasing size and frequency.

In 2010, scientists at the University of British Columbia found that global warming was causing 2,000 different jellyfish species to appear earlier each year and expanding their number. The explosion of jellyfish has also led to severe problems with seaside power and desalination plants in Japan, the Middle East, and Africa.  Swimming has also been seriously affected: the effects of a jellyfish sting range across the species from painless to tingling to agony to death. 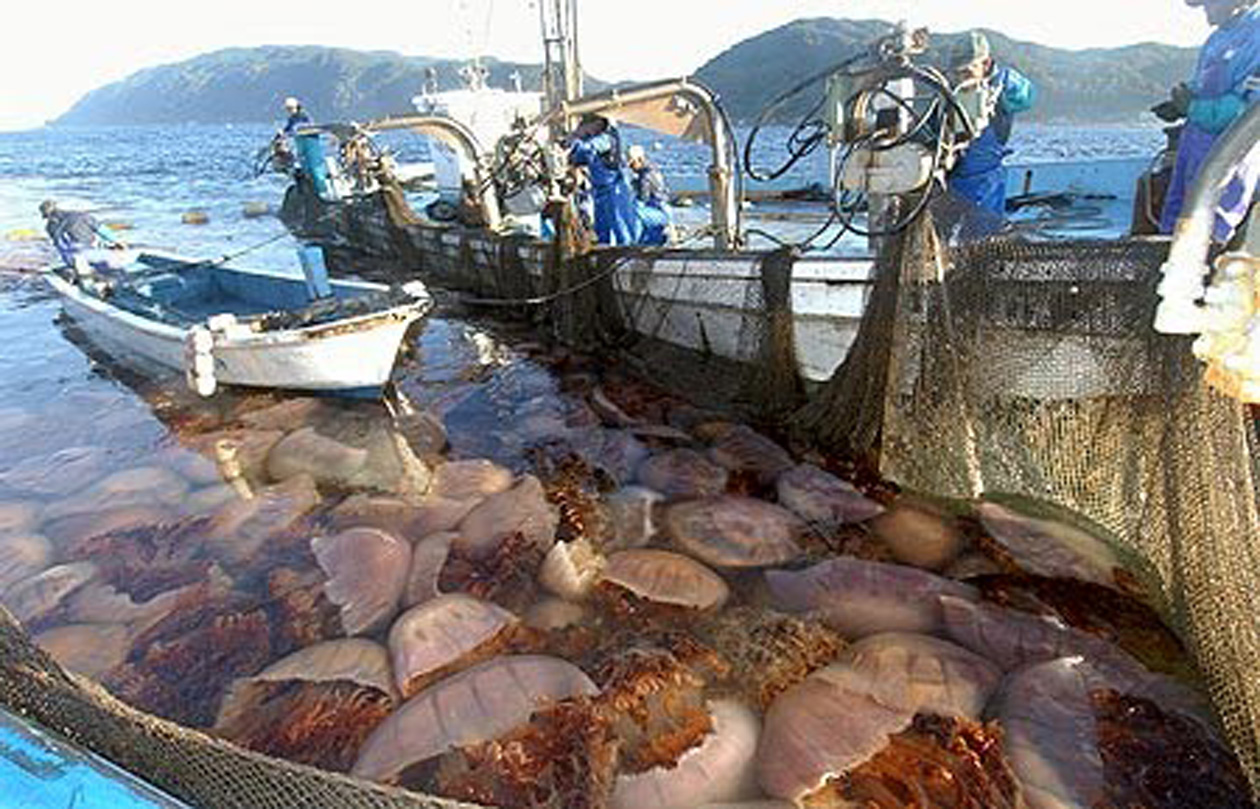 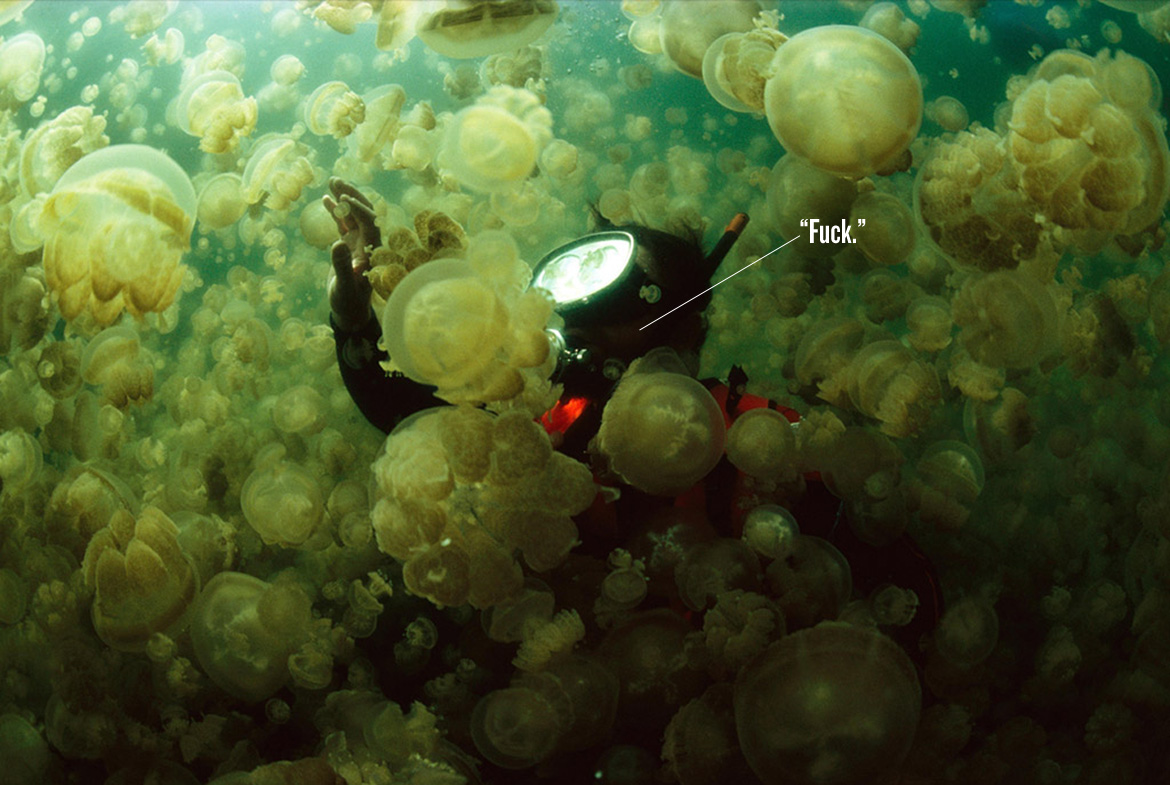