It takes a lot to shock me these days.  In 2011 the collective mind of the pop culture populace has seen just about everything.  That is until now, as Broken Social Scene has just released their brand new video for “Sweetest Kill” off their lastest album, Forgiveness Rock Record. The video stars Bijou Phillips as a woman with more emotional baggage than Hannibal Lecter, as she puts an end to her relationship with her boyfriend.  A little bit of poison, a plastic sheet, a freshly-sharpened axe, and you’re starting to get the picture.  The rest has to be seen to be believed, but the middle portion is not only cringeworthy, it’s borderline unwatchable (in a good way).  It comes on the heels of Rihanna’s controversial video for “Man Down”, which threw various parent groups up in arms for its depiction of vigilante justice.  My advice to these parents would be to get over yourselves, leave Rihanna alone, and focus your attention on more relevant endeavors such as the vastly under-regulated terrain of internet pornography. Vigilante justice has been around for as long as our species, so stop trying to police our genetic impetus and just be the best parents you can be.  I happen to love “Man Down”, and “Sweetest Kill” is also quickly become one of my new faves as well. Directed by Claire Edmonson, the video comes with the following warning: “This video contains graphic imagery that may not be suitable for all viewers.” Apparently, not only is the social scene broken, but the rules are as well.  Job well done Claire.

You can find all of their videos on YouTube.  For a full list of BSS’s summer tour dates you can visit their website at BrokenSocialScene.ca. One of my favorite bands of all time, I will be the first in line when they hit the stage at the Osheaga Music Festival in Montreal on July 29. 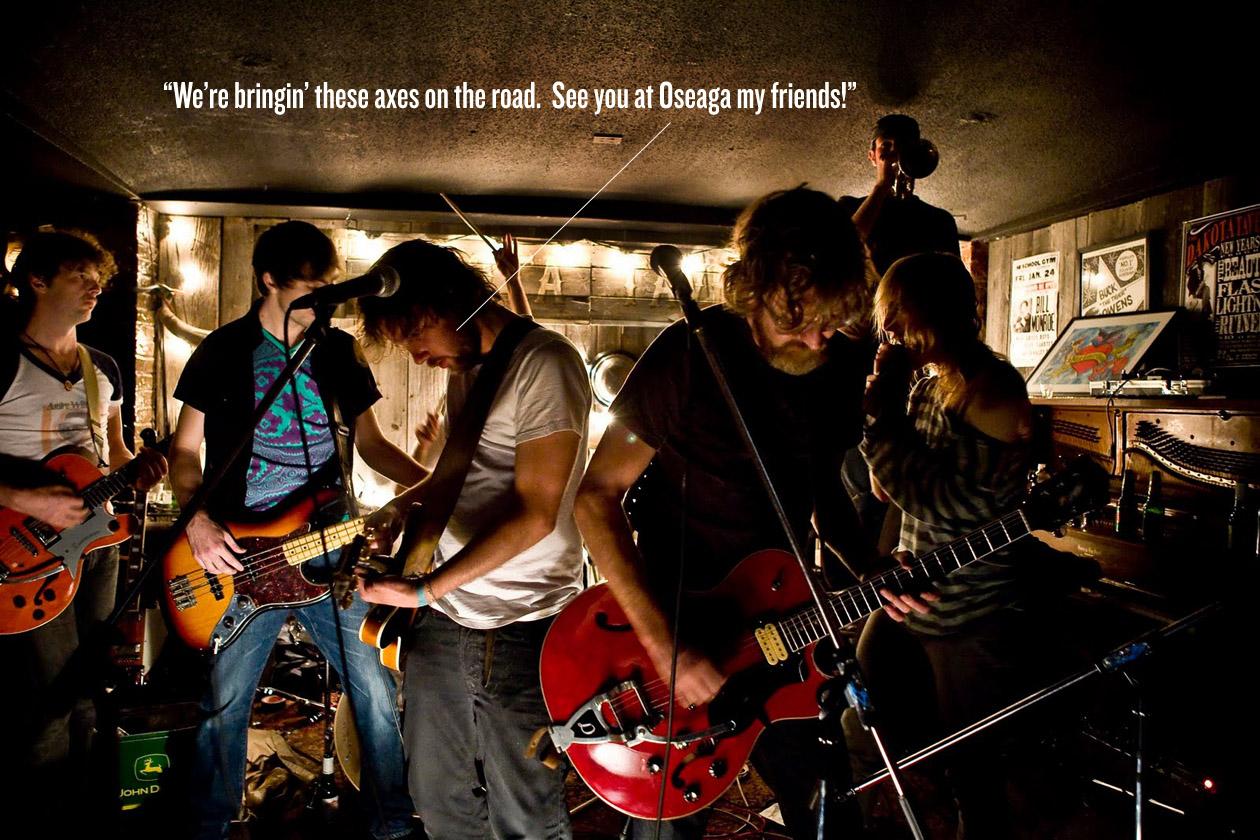 Previous post:
Cell Phone Execs Freaking Out As Growth In Texting Plummets And Apple, Google Bypass It Entirely Next Post:
Hillary Clinton In Talks To Be President Of World Bank, John Kerry Could Replace As Secretary Of State