Cell Phone Execs Freaking Out As Growth In Texting Plummets And Apple, Google Bypass It Entirely

Today is not a good day if you’re a head honcho with one of the major cell phone carrier companies. In the second half of 2010, American cellphone users sent and received more than 1 trillion texts, a pathetic 8.7% increase from the six months before that.  This marked the weakest gain since texting exploded onto the scene last decade. And that’s not even the worst of it. This week, Apple Inc. showed the world an application that allows iPhone and iPad users a way to bypass carriers and send text messages via the internet with fellow Apple users. And just as threatening, Google Inc. which owns the Android software system — the most popular of all smart phone operating systems — has also put together a similar messaging application.  These new tools were created as a response to RIM‘s Blackberrry Messenger, and make up a massive threat to the $25 billion/year North American texting industry.

For carriers such as AT&T, texting has a dream profit margin: 80 cents/dollar of profit compared to the 35 cents of profit/dollar of data and voice services according to UBS analysts. These new free alternatives make up part of the broader waves of change taking over the cell phone market at the moment which gives cellphone users more flexibility in how they communicate.  The Wall Street Journal elaborated on the problem in a feature article published this morning:

Voice-over-Internet apps like Skype allow users to make voice calls over the Internet while instant-message apps from WhatsApp to Kik let people exchange text and photos without being charged for a text message. Adoption of such technologies by companies like Apple and Google could push Internet messaging into the mainstream. In some countries, that’s already happening. In the Netherlands, KPN saw a surge in adoption of the free WhatsApp messaging app—from 0% of Hi’s Android phone users in August 2010 to 85% in April 2011. The company’s CEO, Mr. Blok, said the move from texting to such applications was expanding rapidly from its younger subscribers to adults.

To read the full story be sure to visit The Wall Street Journal. 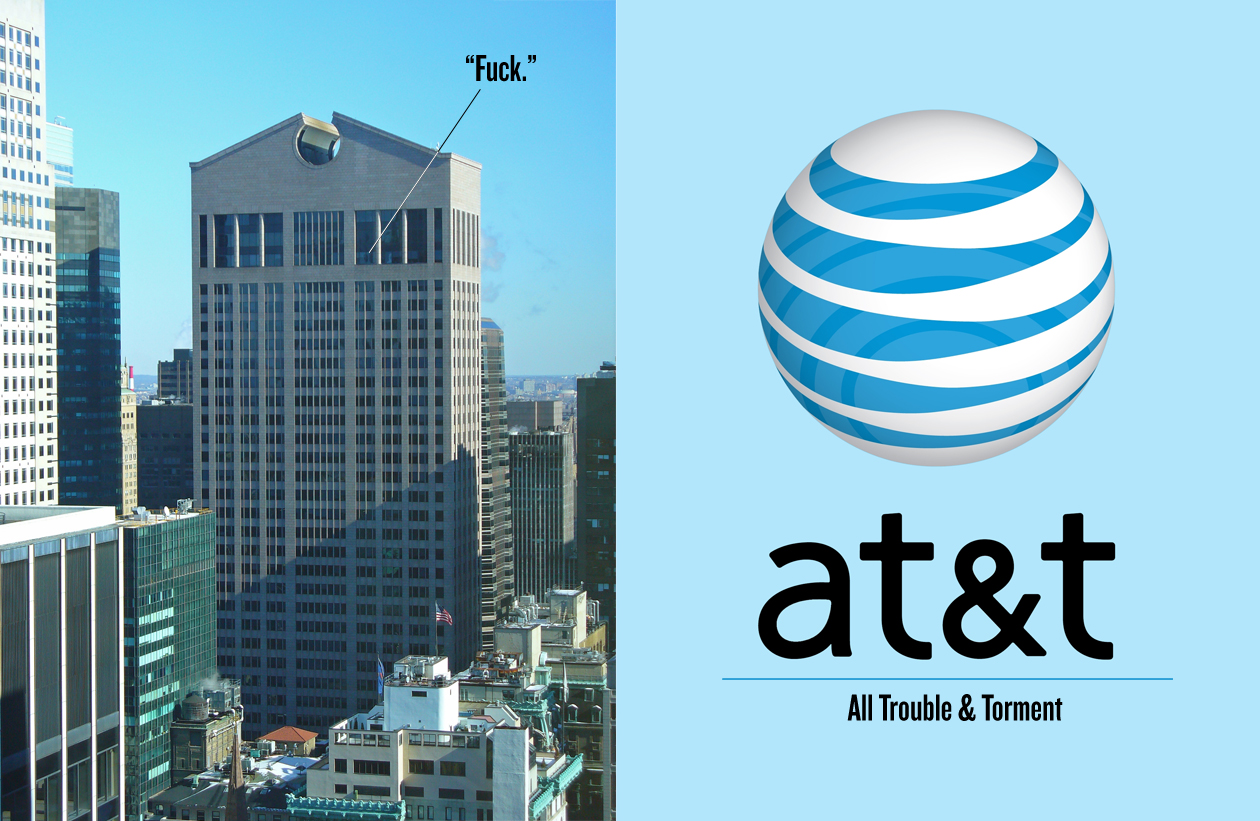