This past winter I read Freedom, the out-of-this-world novel recently published by acclaimed novelist Jonathan Franzen (if you haven’t read it you are absolutely missing out, and every second that passes means you’re missing out on even more than you were before).  I loved it so much that now whenever I see his name in the paper I have to zoom in and spoon every word so I don’t miss one drop.  So forgive my excitement for reading this New York Times abbreviated version of Franzen’s commencement speech to the graduating class of Kenyon College last week.  The Times published it only yesterday, but it’s already taken the word “viral” to a whole new level by burning up the internet overnight.  And for good reason.  The speech is a bang-on analysis of how technology has overshadowed the most important human experience of all: love.  We’ve found ourselves surrounded by so many one-way relationships with our gadgets (i.e. once we fall out of love with one, we just get the next model) that we’ve completely missed the boat on the meaning of life.  Here’s a few excerpts:

To speak more generally, the ultimate goal of technology, the telos of techne, is to replace a natural world that’s indifferent to our wishes — a world of hurricanes and hardships and breakable hearts, a world of resistance — with a world so responsive to our wishes as to be, effectively, a mere extension of the self.

A related phenomenon is the transformation, courtesy of Facebook, of the verb “to like” from a state of mind to an action that you perform with your computer mouse, from a feeling to an assertion of consumer choice. And liking, in general, is commercial culture’s substitute for loving. The striking thing about all consumer products — and none more so than electronic devices and applications — is that they’re designed to be immensely likable. This is, in fact, the definition of a consumer product, in contrast to the product that is simply itself and whose makers aren’t fixated on your liking it. (I’m thinking here of jet engines, laboratory equipment, serious art and literature.)

And, since our technology is really just an extension of ourselves, we don’t have to have contempt for its manipulability in the way we might with actual people. It’s all one big endless loop. We like the mirror and the mirror likes us. To friend a person is merely to include the person in our private hall of flattering mirrors.

The simple fact of the matter is that trying to be perfectly likable is incompatible with loving relationships. Sooner or later, for example, you’re going to find yourself in a hideous, screaming fight, and you’ll hear coming out of your mouth things that you yourself don’t like at all, things that shatter your self-image as a fair, kind, cool, attractive, in-control, funny, likable person. Something realer than likability has come out in you, and suddenly you’re having an actual life.

To read the full speech be sure to visit The New York Times. 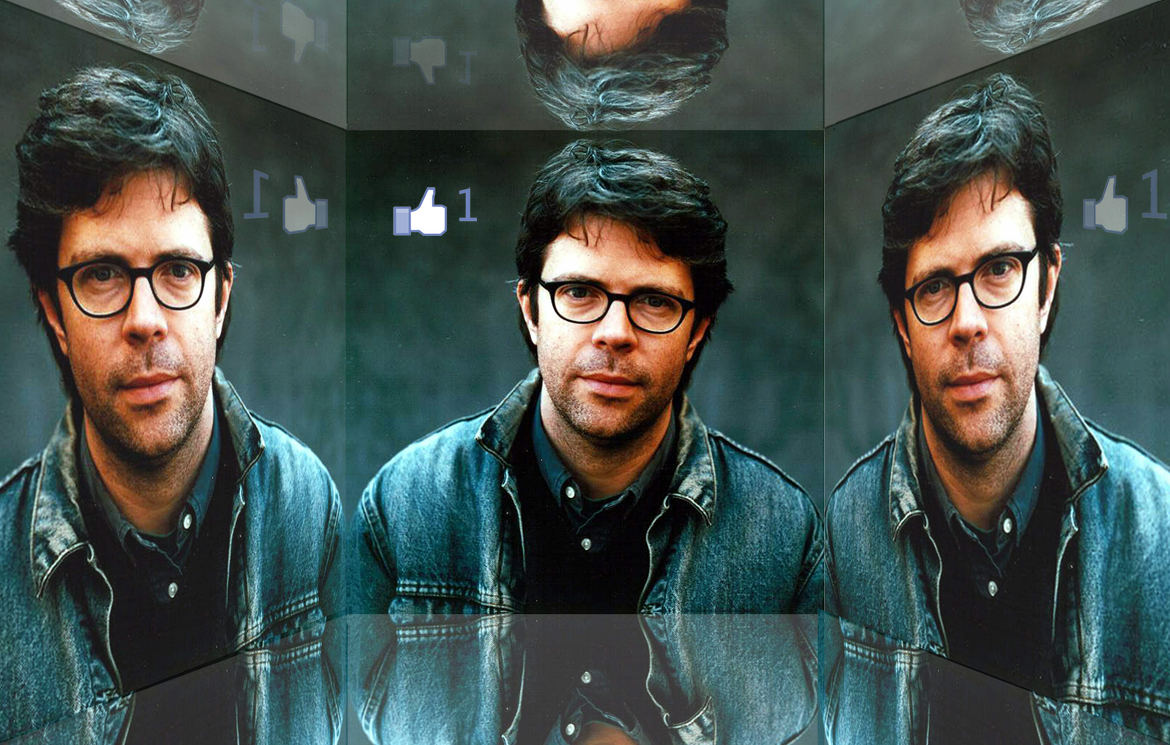 Previous post:
The Backstory Of The Principle Photography For Terrence Malick’s 1978 Epic “Days Of Heaven” Next Post:
LINKguide (May 30, 2011)