I haven’t laughed out loud as hard as I did during Bridesmaids in I can’t even remember when.  Kristen Wiig is a national treasure as far as I’m concerned, and the film should get the top film prize for casting.  Now Funny Or Die has released a very early outtake reel to give us three more minutes of awesomeness from the Bridesmaids gang.  Enjoy. 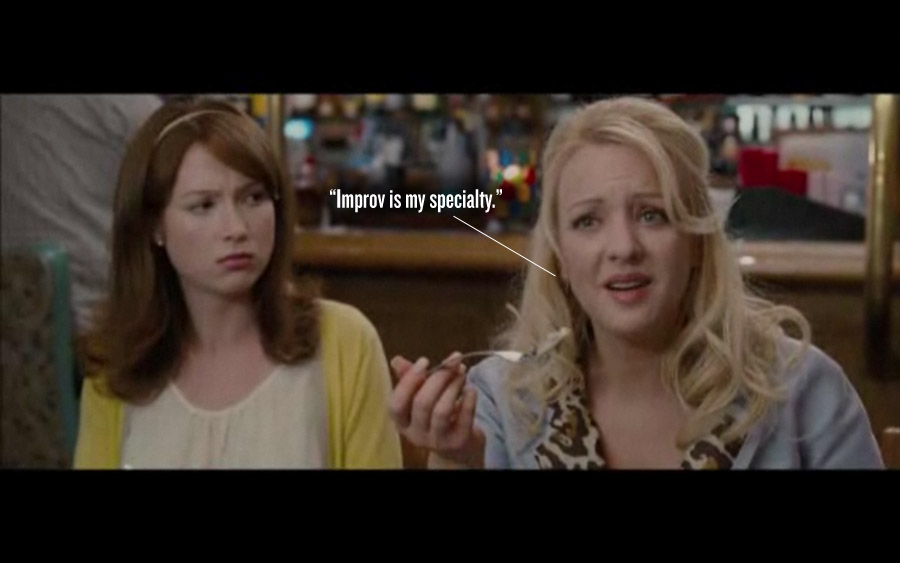