This is the biggest surprise of my day by far.  Apparently Jim Jarmusch has been working on a vampire film for several months now, and he’s attracted some serious thespian clout to back up his project: Tilda Swinton, Michael Fassbender, and Mia Wasikowska have all taken roles as vampires in this “crypto-vampire love story, set against the romantic desolation of Detroit and Tangiers.” John Hurt also has a feature role, and shooting is expected to begin on this as-of-yet untitled project early next year.  Jarmusch says, “I’ve been imagining this film for years.  I can’t wait to now realize it with these remarkable collaborators.” Very intriguing. 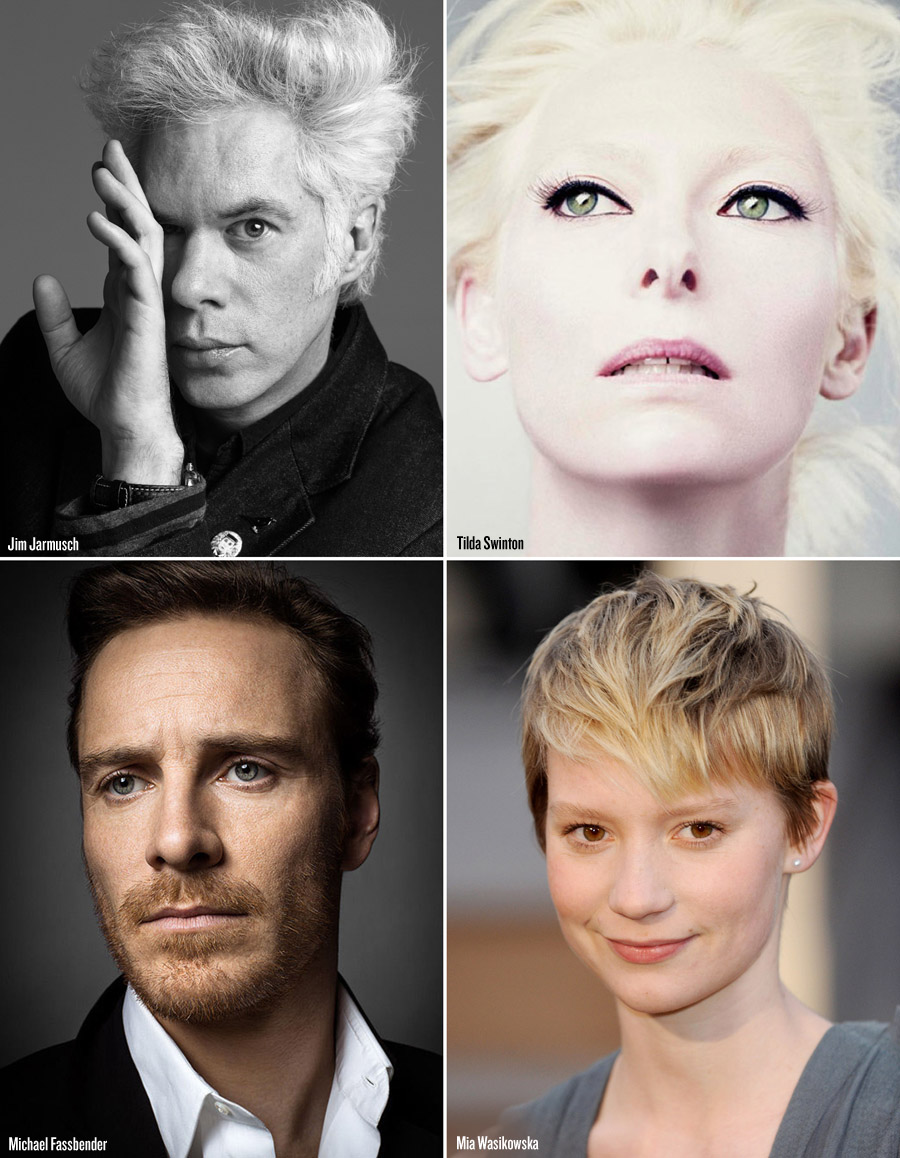