The early reviews of Tilda Swinton’s next film We Need To Talk About Kevin are in and they are off the charts (“masterpiece” has been used by the overwhelming majority of critics to describe the picture).  Helmed by Morvern Callar director Lynne Ramsay, the film tells the story of a deeply troubled son and his parents’ (played by Swinton and John C. Reilly) developing concern that they’ve raised a sociopath, and it has the entire Croisette buzzing at this year’s 64th Cannes Film Festival.  Audiences are reportedly leaving the screenings in a perpetual state of goosebumbs and shivers, and claim that labelling Kevin as “disturbing” would be the understatement of the century.  The Guardian’s Xan Brooks has the following report on the film, some audience reactions fresh out of the theatre, as well as a few teaser clips from the movie.

TO WATCH THE GUARDIAN’s REPORT AND PREVIEW CLICK HERE. 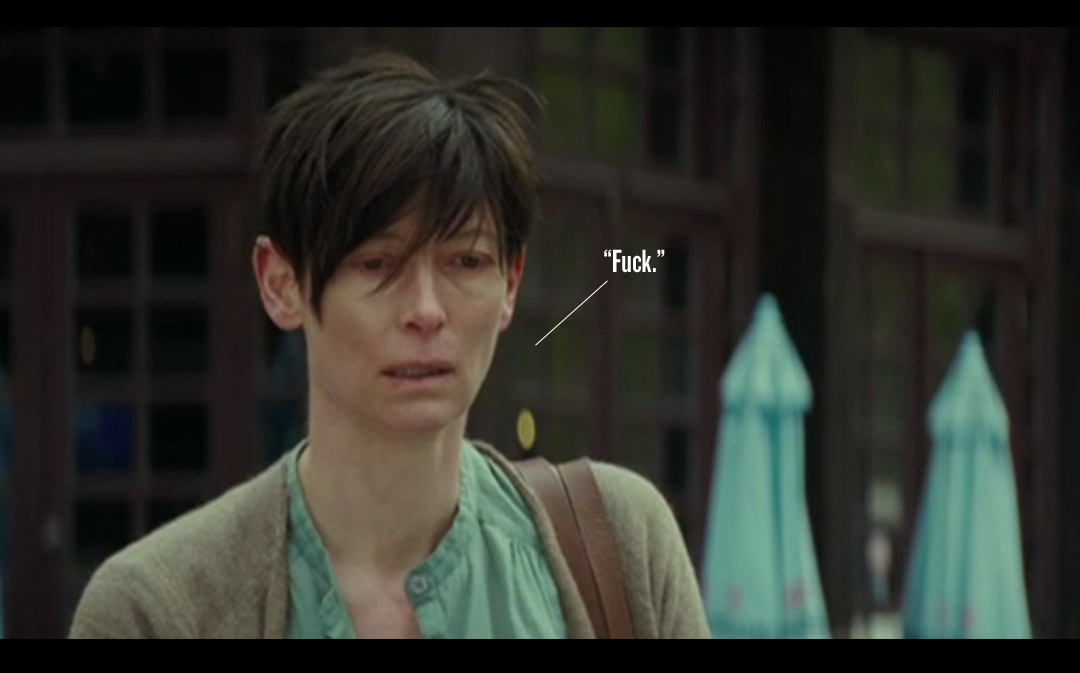 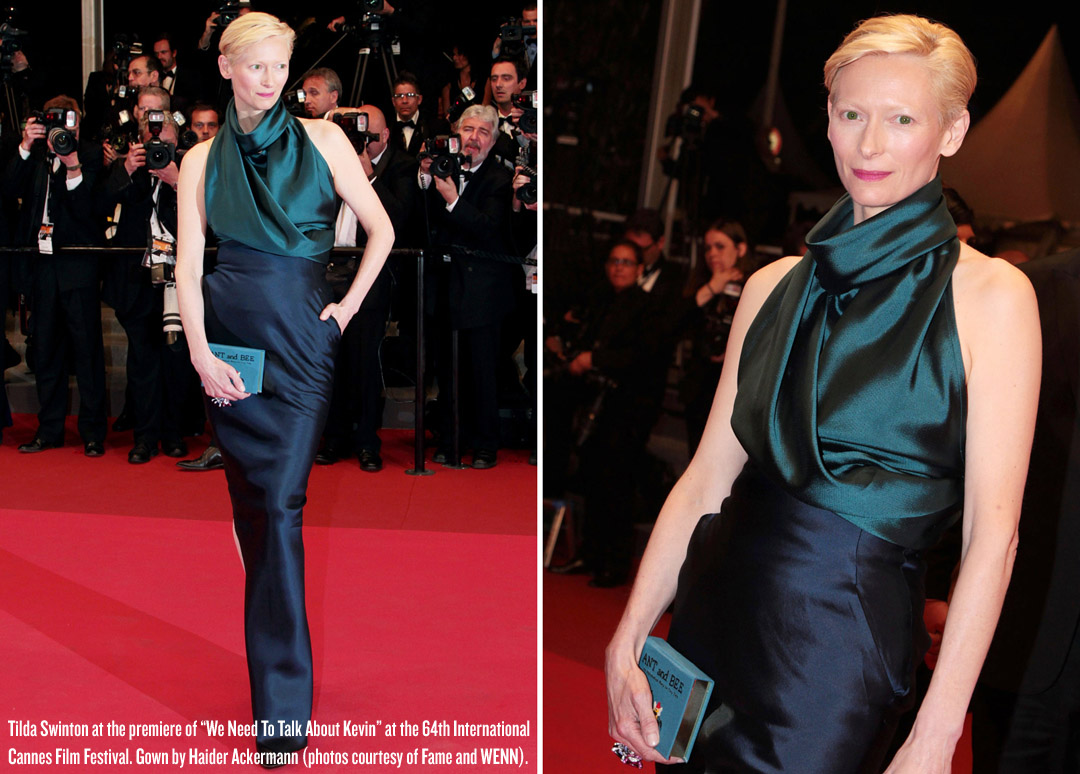