My friend Marc just forwarded me the trailer for the upcoming film Martha Marcy May Marlene by first-time director Sean Durkin.  Perhaps the most stunning directorial debut of the year, Durkin takes the viewer on an emotional ride that is so unsettling it is almost unbearable to watch, according to those who have seen the film. Here’s what David Chen of Slash Film had to say:

“Martha Marcy May Marlene tells the story of Martha (Elizabeth Olsen), a woman who escapes from a cult in rural New York and tries to reintegrate into a normal life with her sister, Lucy (Sarah Paulson). Lucy brings Martha to her Connecticut vacation home, where she and her husband Adam (Hugh Dancy) are trying to enjoy a few days away from their regular lives in the city. Martha constantly experiences chilling flashbacks and begins to lose her grip on reality. As the days pass and Martha’s behavior becomes more and more erratic, it becomes clear that her time away from home may have had far more effects on her than initially believed. First-time director Sean Durkin eschews any fancy filmmaking tricks for his powerful directorial debut. Many of the scenes play out in long, tense takes and even much of the dialogue often takes place in a single shot. Durkin lets us dwell in those interstitial moments, those subtle communications that take place in between the words we say to each other. Scenes at the cult play out so matter-of-factly that their calmness becomes grotesque and uncomfortable. It is a terrible feeling to see fellow humans completely disconnected from the social norms that guide us all. Martha Marcy May Marlene gives us a window into what humanity is capable of when it subverts its built-in sense of right and wrong in pursuit of a supposed greater good.”

The film premiered to outstanding reviews at this year’s Sundance Film Festival, leaving the audience reduced to puddles on the floor as the tension reached its powerful climax.  I can’t wait to see this when it opens July 10, 2011.  To read David’s full profile of the film just head over to Slash Film. 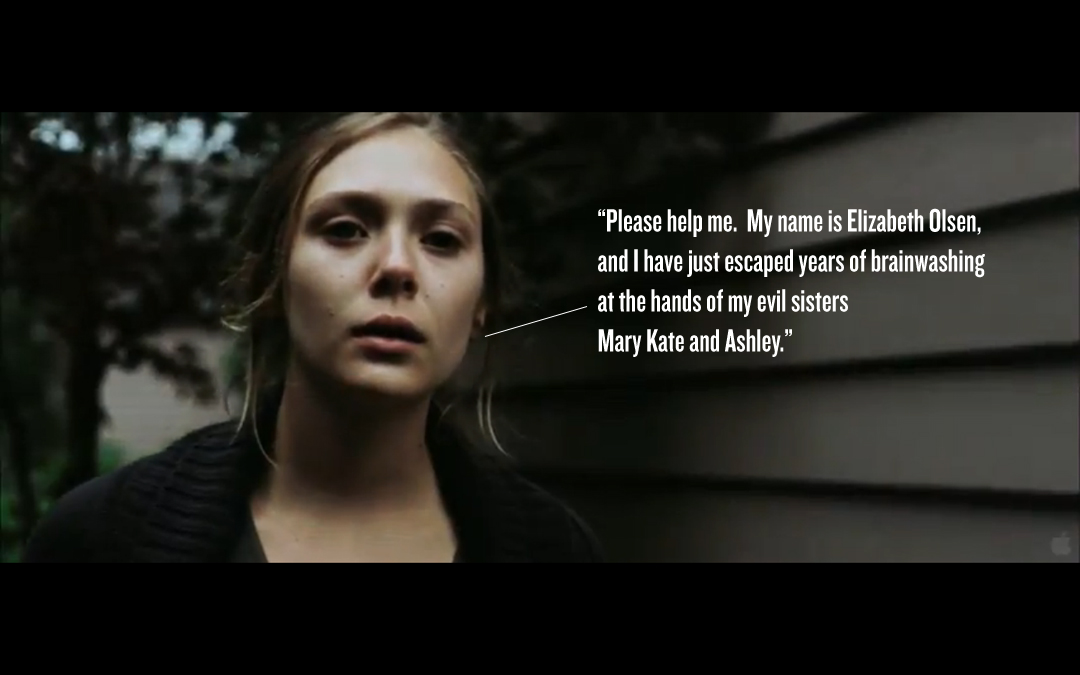