Forbes’ Matthew Herper just published an interesting article on how genetic scientists are on course to develop a drug that could manipulate one’s genetic code to boost certain genetic traits (such as risk-taking) that are found in the behavior of the world’s top entrepreneurs from Steve Jobs to Bill Gates.  Herper even contacted Harvard’s George Church for his thoughts and Church said, “It’s worth thinking about because we could start to approach these kinds of problems by sequencing parents or children. Ideally, you’d want to look at people who were great entrepreneurs who had non-entrepreneur parents, looking for a mutation. Using DNA sequencing to study this might turn up a mutation that you never would have thought would be key to entrepreneurship. It’s not impossible that this entrepreneur mutation would knock out an existing gene, and that you could create a drug — probably an antibody drug like Enbrel — to block that gene’s product in anybody. Then you’d have a drug to create entrepreneurs, ponders Church. It could put today’s attempts at brain-doping to shame.” To read the full article head over to Matthew’s column at Forbes. 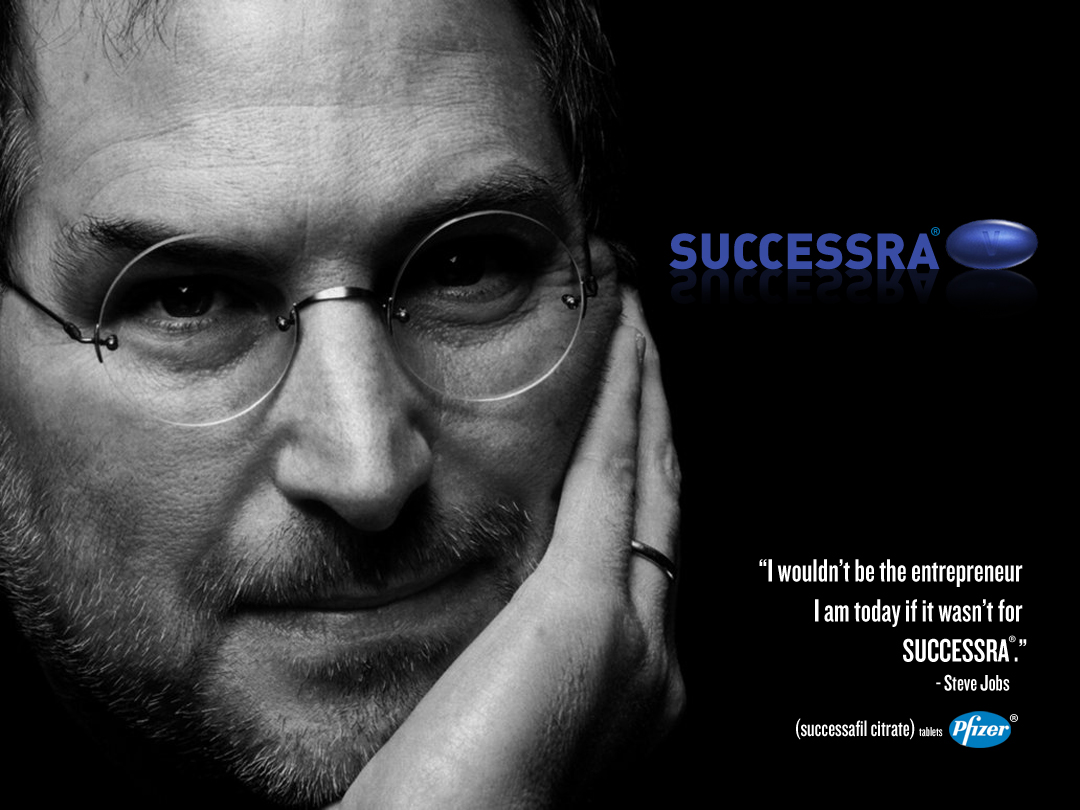 Previous post:
“Martha Marcy May Marlene” Is A Horrifying Look At The Life Of A Brainswashed Cult Escapee Next Post:
The World’s Self-Made Billionaire Mothers