One of the most talked about films of this year’s Sundance Film Festival is Andrew Rossi’s documentary Page One: Inside The New York Times. It is a no-holds-barred look at one of the world’s most revered newspapers as it faces the threat from online media and recent criticisms of its credibility.  A celebration of The Times, the film is also an honest account of whether or not the institution has fallen short, and how close it is to falling apart.  Here’s a synopsis:

Andrew Rossi’s riveting documentary Page One: Inside The New York Times had its World Premiere at the Sundance Film Festival, and was acquired by Magnolia Pictures and Participant Media for theatrical release this June. In the tradition of great fly-on-the-wall documentaries, the film deftly gains unprecedented access to the New York Times newsroom and the inner workings of the Media Desk. With the Internet surpassing print as our main news source and newspapers all over the country going bankrupt, Page One chronicles the transformation of the media industry at its time of greatest turmoil. Writers like Brian Stelter, Tim Arango and the salty but brilliant David Carr track print journalism’s metamorphosis even as their own paper struggles to stay vital and solvent, while their editors and publishers grapple with up-to-the-minute issues like controversial new sources and the implications of an online pay-wall. Meanwhile, rigorous journalism is thriving–Page One gives us an up-close look at the vibrant cross-cubicle debates and collaborations, tenacious jockeying for on-record quotes, and skillful page-one pitching that brings the most venerable newspaper in America to fruition each and every day.

Page One: Inside The New York Times is scheduled for release on June 24. 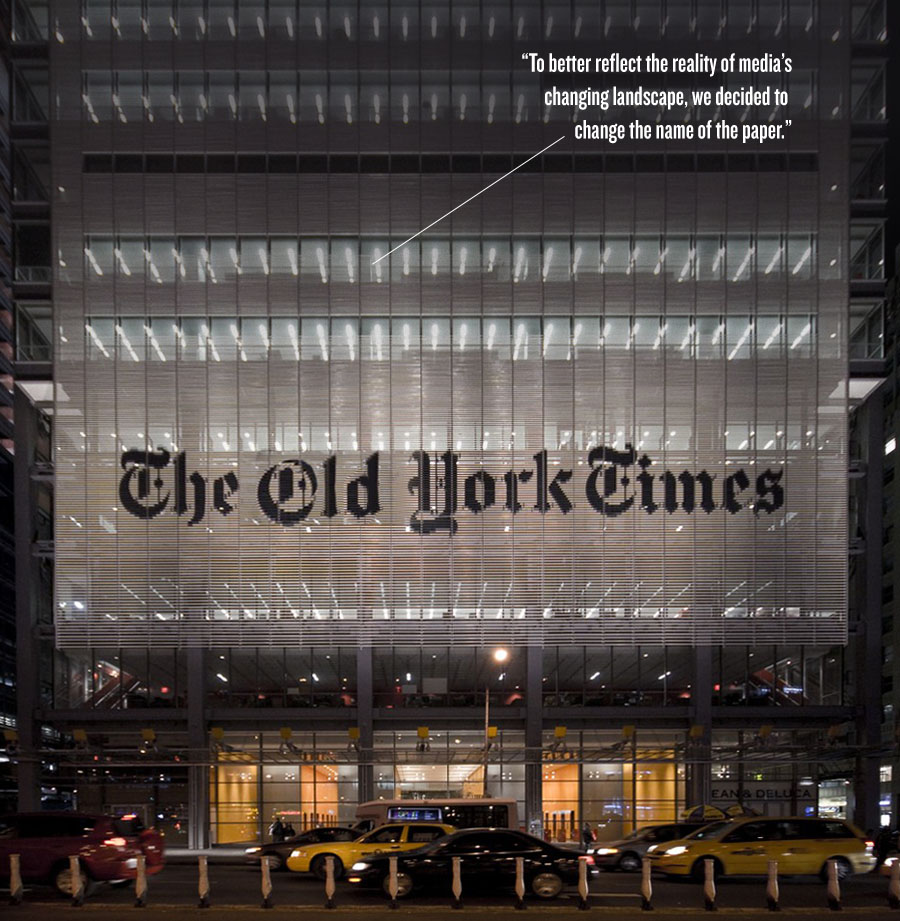