Yesterday I happened to catch the tail end of The Dr. Oz Show and he had a segment on his top three favorite “exotic” cancer-fighting super foods. I’m always looking for new ways to sneak in cancer fighters like these into my diet, and I’m pretty sure it was also Dr. Oz who informed me about the powerful cancer-fighting properties of turmeric (there’s a phenomenally low cancer rate in India) so I always sprinkle some on my salads or veggies.  Here’s his Top 3 slightly more unconventional cancer fighters that are trickier to find in your local grocery store, but definitely worth hunting down:

1. BOTTARGA (prevents development and growth of colon cancer cells): Sometimes called the poor man’s caviar, bottarga is the roe pouch of tuna or grey mullet, or sometimes swordfish. It is massaged by hand to eliminate air pockets, then dried and cured in sea salt for a few weeks. The result is a dry hard slab, which is coated in beeswax for keeping. It is usually used sliced thinly or grated. In Italy, it is best-known in Sicilian and Sardinian cuisine; its culinary properties can be compared to those of dry anchovies, though it is much more expensive (around $30 for what you see in the photo below). Bottarga is often served with lemon juice as an appetizer or used in pasta dishes. Dr. Oz suggests shaving it over pasta or salads as a replacement for parmesan (great for lactose intolerant folks).  To watch the bottarga segment CLICK HERE.

2. ALOE PULP WATER (significantly slows growth of leukemia cells and tumors, early research showing it could have major benefits in treating Type 2 Diabetes): Aloe is genus containing about four hundred species of flowering succulent plants. The most common and well known of these is Aloe Vera, or “true aloe”. The genus is native to Africa, and is common in South Africa’s Cape Province, the mountains of tropical Africa, and neighboring areas such as Madagascar, the Arabian peninsula, and the islands of Africa. It is also widely found throughout Equador.  In Dr. Oz’s demonstration here’s what he did: he broke off a wide branch off the plant (about 1″ at the bottom of the branch); sliced off the flat side similar to how you filet a salmon; then he gouged out a gooey, jelly portion (about 1.5 tspn.) and dropped it in his glass of ice water and let it soak for a minute.  It’s got a very bitter taste, but the bitterness disappears after 10 minutes.  Well worth it because it will save your life. To watch the aloe segment CLICK HERE.

3. CACTUS PEAR (kills — yes, kills — ovarian, cervical and bladder cancer cells): Cactus Pears (or “Prickly Pears”) typically grow with flat, rounded platyclades that are armed with two kinds of spines; large, smooth, fixed spines and small, hairlike prickles called glochids, that easily penetrate skin and detach from the plant (only in the wild, not in your grocery store).  Many types of prickly pears grow into dense, tangled structures, and like all true cactus species, prickly pears are native only to the Western hemisphere. Prickly pear species are found in abundance in Mexico, the Southwest and Western United States, arid regions in the Northwest, foothills of the Rocky Mountains, and the dry desert badlands of Canada around Alberta. Dr. Oz says there’s no right or wrong way to eat this delicious treat — it’s pretty much fool proof and amazing any way you choose to eat it. To watch the cactus pear segment click on the link in #2.

When finishing his segment, Dr. Oz threw in an extra bonus #4: walnuts.  Not as exotic as the first three, Dr. Oz never misses an opportunity to mention the powerful benefits hidden in this, the most extraordinary nut on the face of the earth.  It blows all other nuts out of the water (including almonds) with its extraordinary punch-packing level of antioxidants inside.  A must-eat every day or every second day (no more than 10 though — you still want to fit into those new pants). Walnuts are also an excellent source of Omega 3s which rebuild the cell walls of your brain cells, as well as many other roles.  For more great tips from the best doc in town be sure to visit DoctorOz.com. 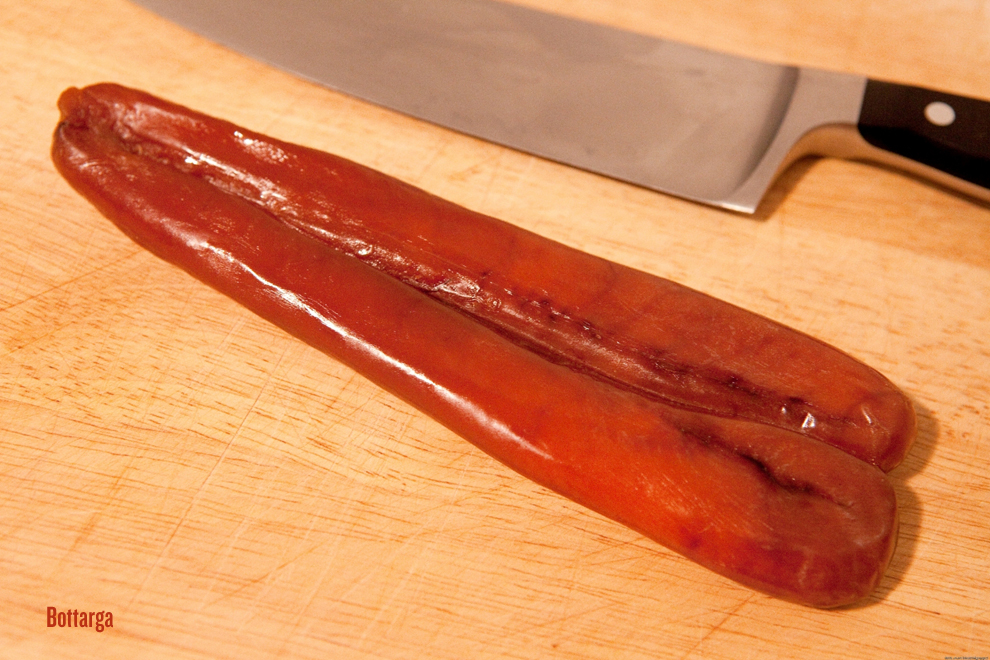 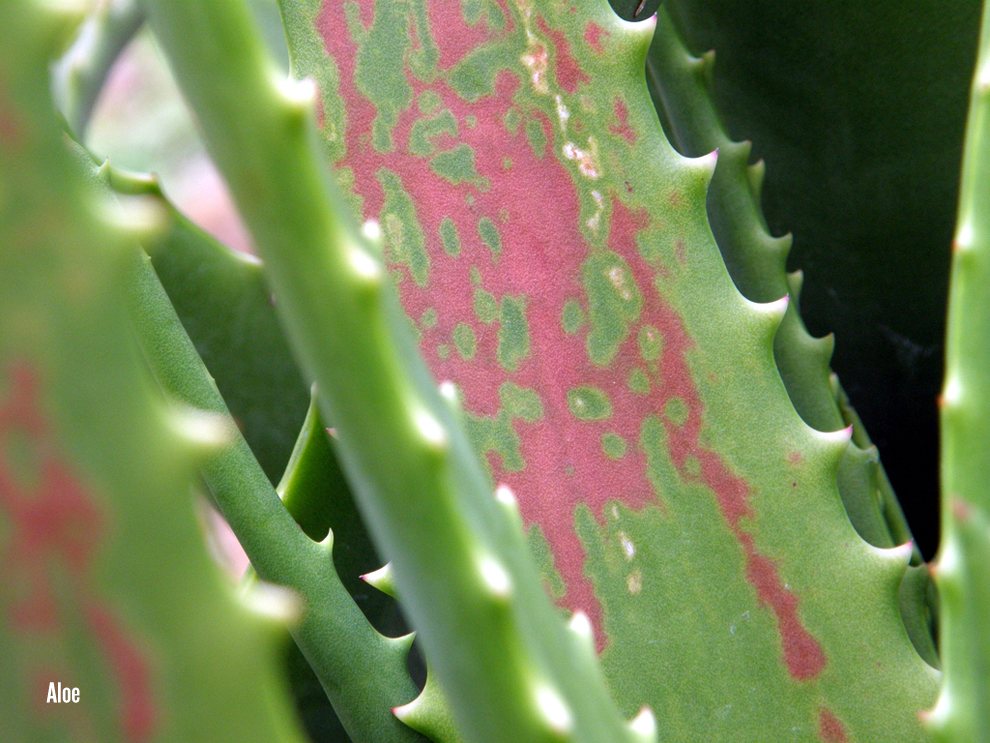 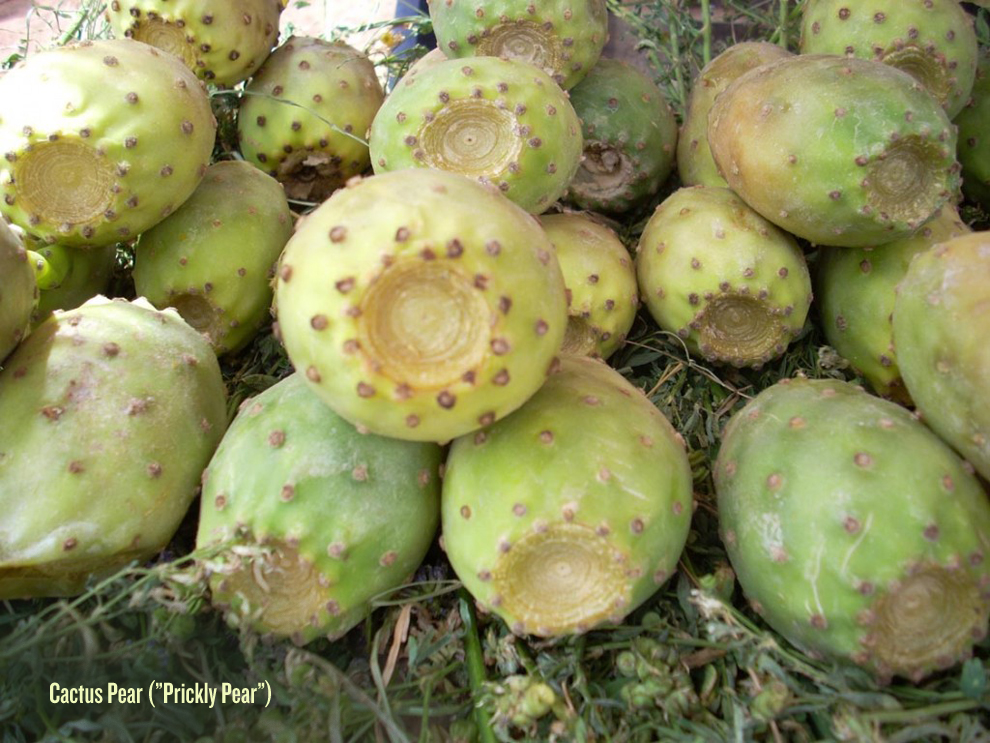 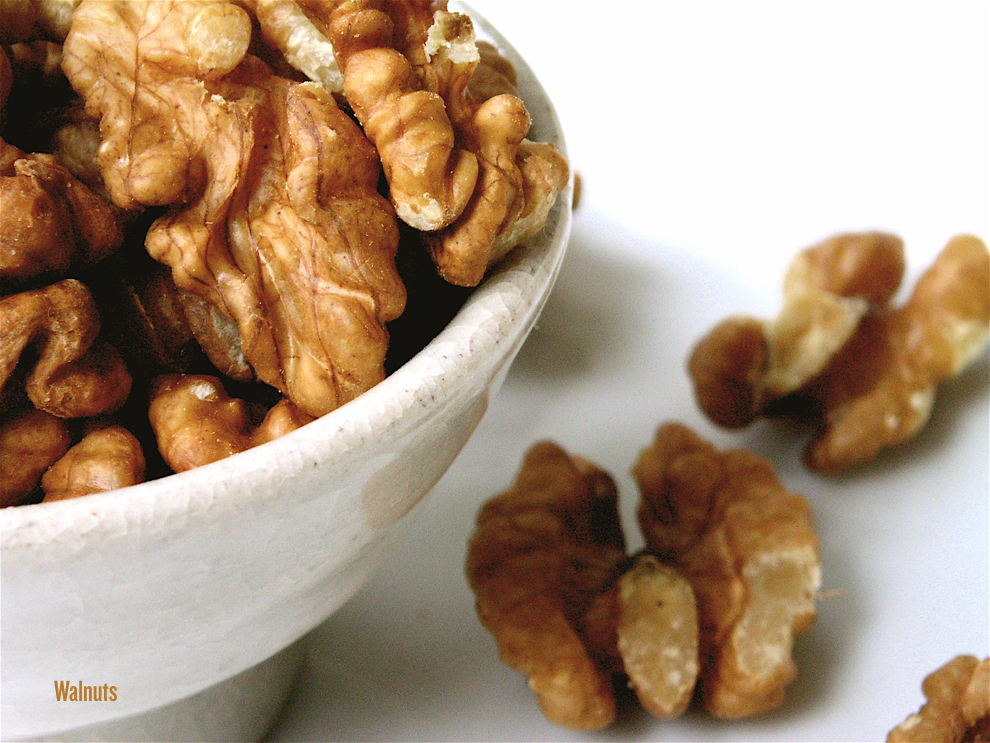