Anton Perich was born in Crotia in 1945 and spent his formative years as an avant garde artist in Paris from 1965-1970 where he became a leading figure in the French film underground milieu (along with Piero Heliczer, Michel Auder, Raphaël Bassan, Slobodan Pajic, Pierre Clémenti). He was among the first activists to present weekly programming of vanguard underground films in the American Center in Paris. In 1970 he moved to New York and became friends with Andy Warhol, eventually becoming a contributing photographer to Warhol’s Interview, and creating several installation pieces for Studio 54 during its peak. One of Perich’s greatest achievements was in 1977 with his creation of the “electric painting machine”, a precursor to the inkjet printer.  He produced several pieces which would secure him his rightful place as one of the greatest pioneers of electric-digital-computer art. You can follow Anton on myspace. 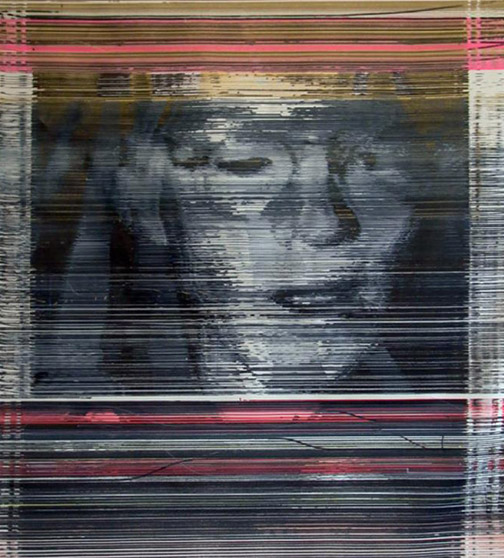 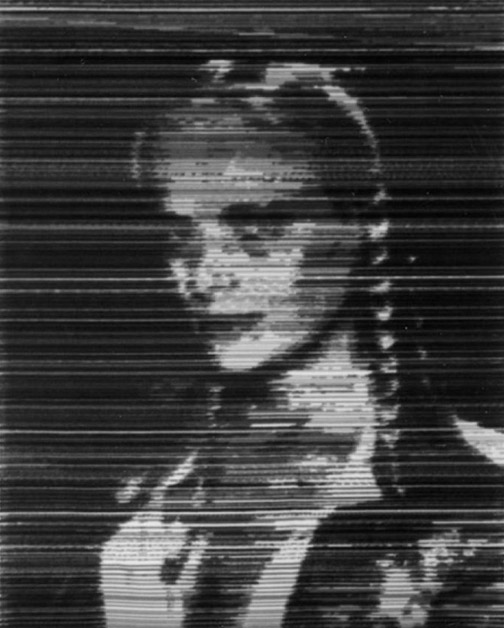 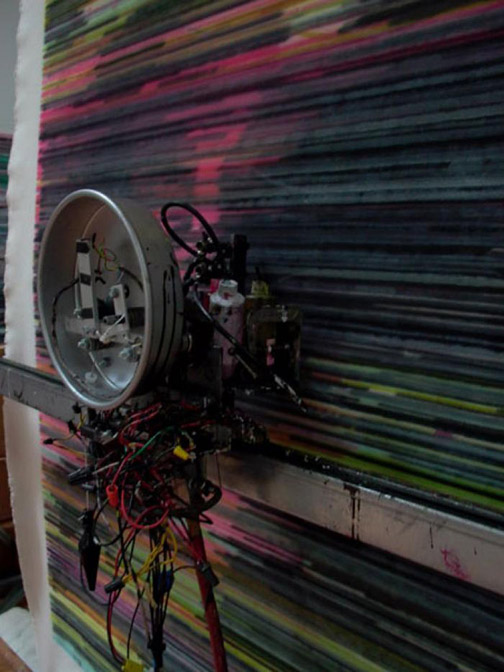