Researchers Fill Ant Colony With 10 Tonnes Of Concrete, Excavate Its Tunnels, Then Get Blown Away

A research team recently carried out a study of an ant hill in what looks to be somewhere in southeast Asia, although I can’t be certain.  I gather from the report that the team didn’t really know what to expect when they filled the ant hill with concrete in order to excavate it and see what form the network of tunnels resembled.  They were shocked when the ant hill kept taking on more liquid concrete and refused to fill up.  The pour lasted for three days (yes, THREE DAYS) and ten tonnes of concrete (yes, TEN TONNES OF CONCRETE). The excavation revealed a complex that surpassed even their wildest imaginations.  It is a video that has to be seen to be believed. 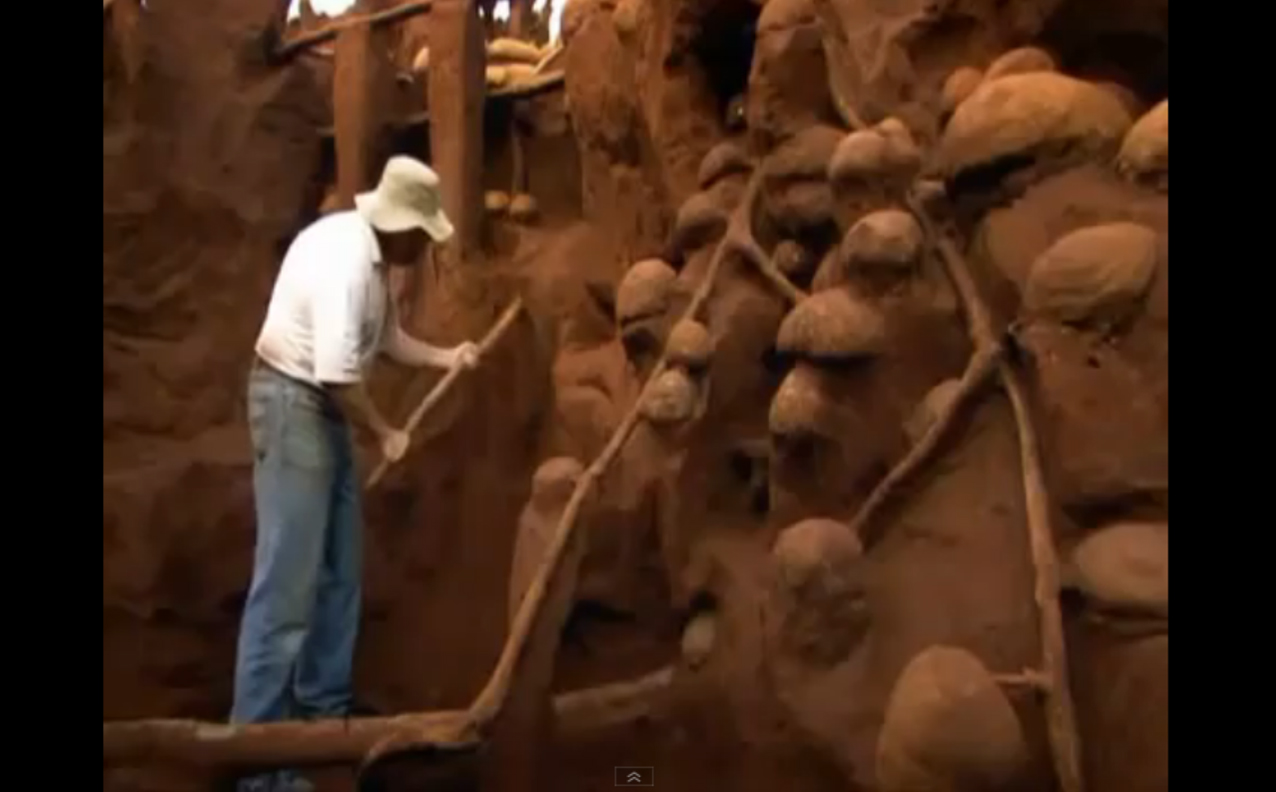 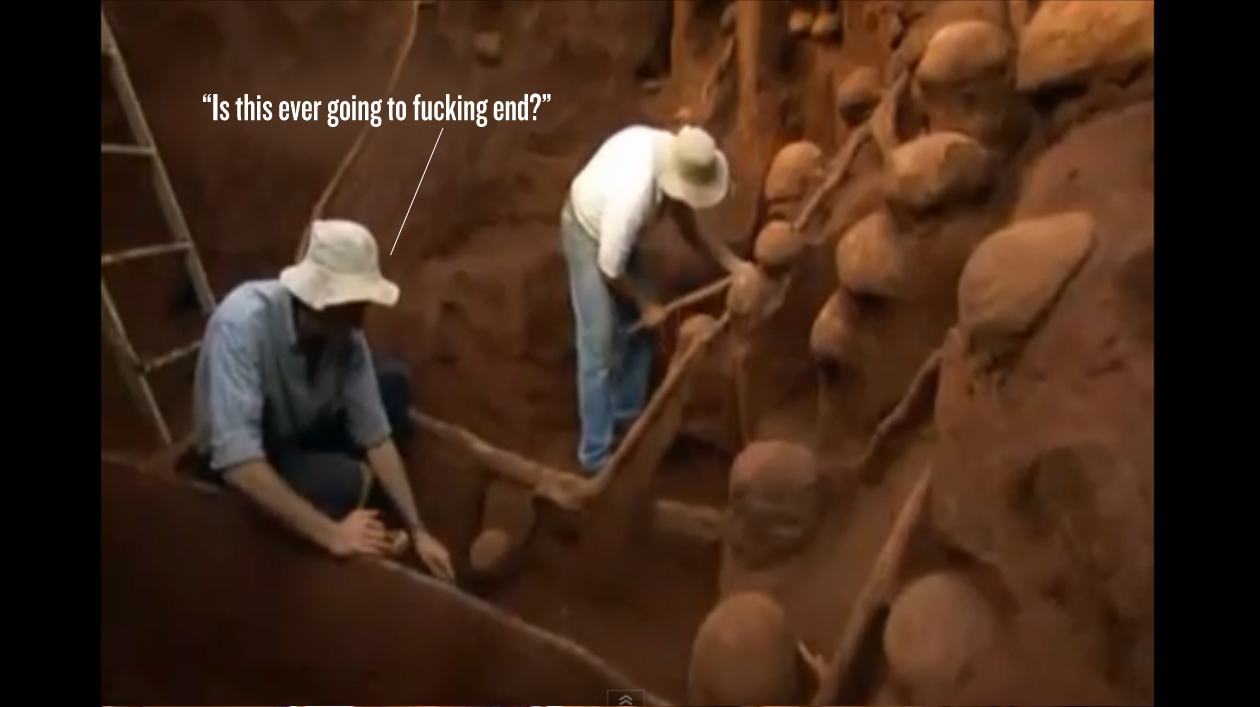